Brittny Lewton, district attorney for the 13th Judicial District, took a plea agreement Monday after being indicted on drug and misconduct offenses. 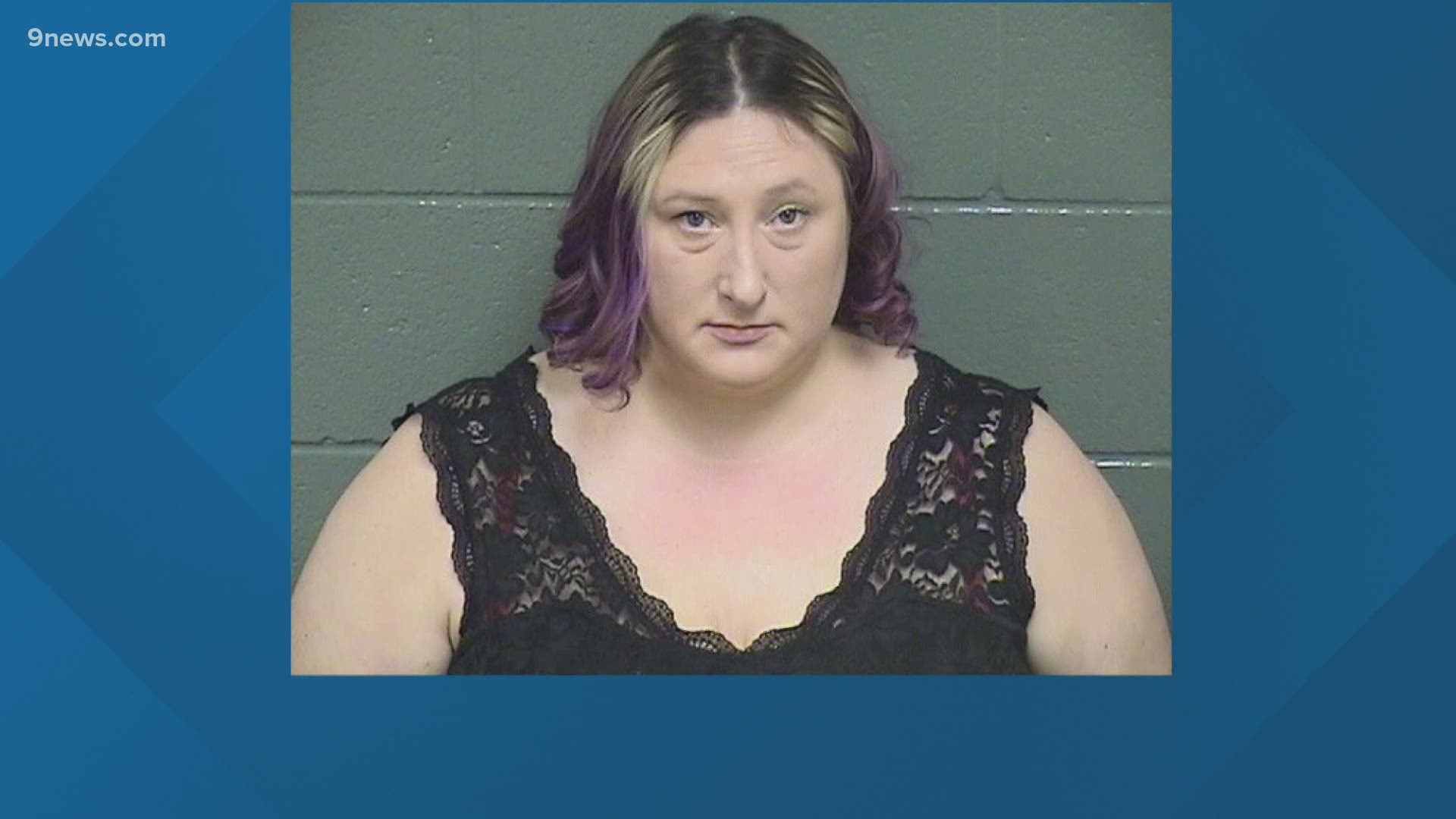 GREELEY, Colo. — The district attorney for Colorado's 13th judicial district, who was indicted on drug and official misconduct charges this year after she asked an employee to give her prescription opioids, accepted a plea agreement Monday.

Brittny Lewton pleaded guilty in Weld County District Court to one added count each of possession of a controlled substance, unlawful conduct on public property and second-degree official misconduct, according to a press release from state Attorney General Phil Weiser, who was appointed as a special prosecutor in the case.

She was sentenced to two years of supervised probation and must undergo a substance abuse evaluation and complete a course of treatment as a condition of her probation, according to the release.

If Lewton violates the conditions of her probation, she could be sentenced to prison time, the release says. She is also subject to review by the state Office of Attorney Regulation Counsel for alleged professional misconduct and must perform 48 hours of useful public service.

In exchange for the guilty plea, the Attorney General's Office asked the court to dismiss the original three drug counts and one count of first-degree official misconduct, the release says.

Lewton is the district attorney for Sedgwick, Phillips, Logan, Yuma, Morgan and Washington counties. The Statewide Grand Jury indicted her in March.

The indictment in the case says the charges stemmed from an incident on July 12, 2019, in the District Attorney's Office, when Lewton asked an employee to give her prescription opioids.

Lewton was holding a meeting that afternoon with some employees when she noticed one of them had a bag of pills on their desk, the documents say. Later that day, the indictment says, Lewton approached the employee and said something along the lines of, "Can you help a sister out?"

The employee was seen giving Lewton the bag of pills, according the indictment. Lewton took a sealed bottle, which investigators thought contained pills with a mixture of hydrocodone and acetaminophen.

During the investigation into the accusations against her, Lewton suspended one of her office's investigators and the chief deputy district attorney because "they were unwilling to tell her what was being investigated," the indictment says.

Weiser said in the release that Lewton was being held accountable for using her position to illegally obtain opioids for her own use.

"In today's plea, Ms. Lewton takes responsibility for her actions and is held accountable for them," Weiser said in the release. "We support Ms. Lewton in her efforts to recover and recognize that her experience is just one example of how the opioid epidemic is impacting lives, families and communities."