Burglaries at homes and businesses spiked during stay-at-home orders

"It was kind of humbling that somebody could get into my space that quickly and that easily.” 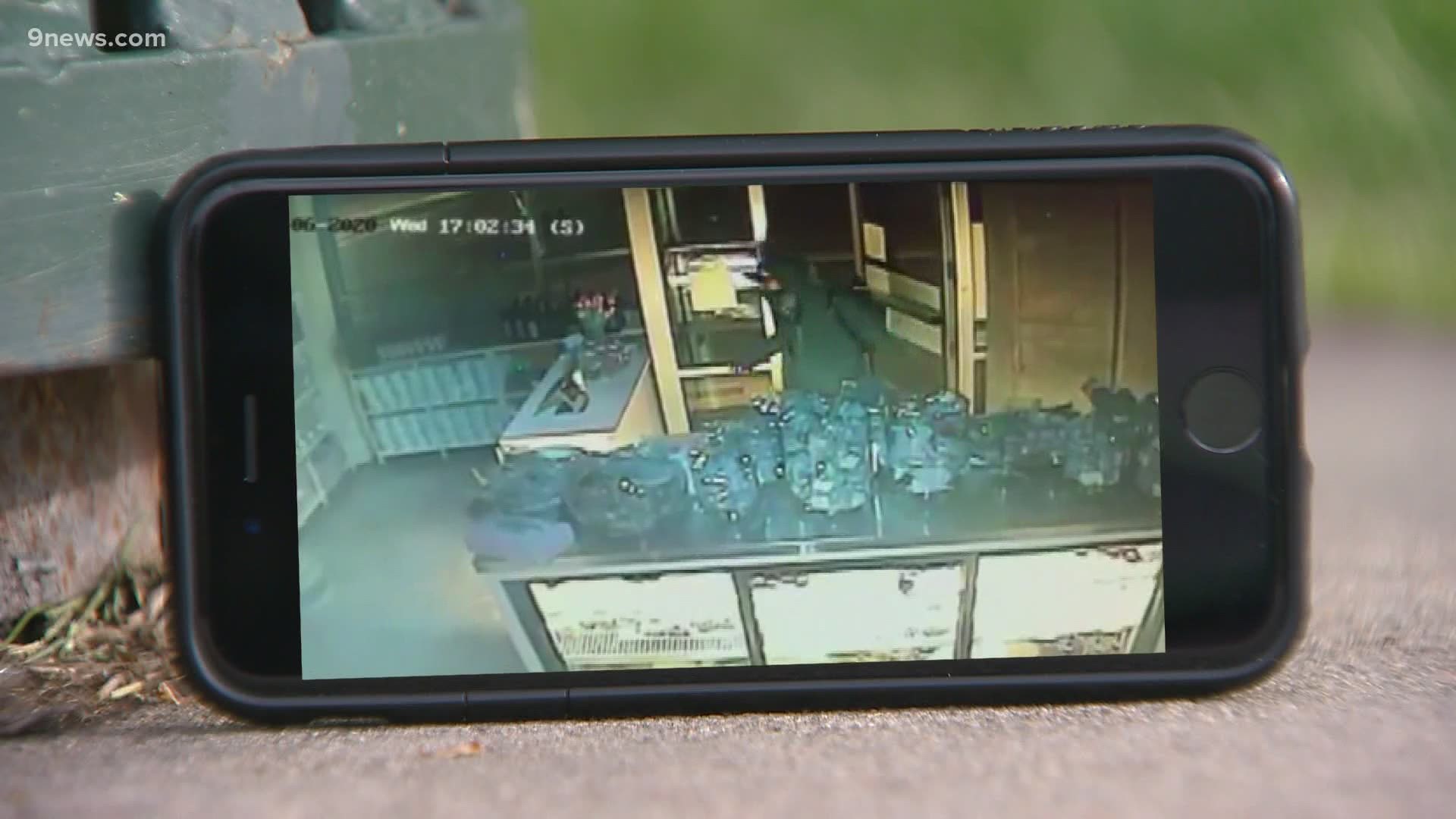 DENVER, Colorado — When David Ford’s uptown condo complex got broken into, he went to the tape and watched a man jimmy the main door to the building over the course of twenty minutes.

Ford then said he watched the man make his way through a second locked door and saw through an expensive bicycle lock that was supposed to secure Ford’s road bike, worth several thousand dollars.

“Emotionally, right away, you’re angered,” said Ford of the surveillance video. “If you cycle, there’s something about your bike, it becomes a part of you. It’s just sad to see it go.”

David was far from alone during Colorado's stay-at-home orders.

In April, burglaries in the city of Denver were up about 50% over the same time last year, according to data from the Denver Police Department (DPD). Homes were broken into 25% more and burglaries at businesses almost doubled.

RELATED: Crime during COVID-19: Have stay-home orders affected the trends?

“It was kind of humbling that somebody could get into my space that quickly and that easily,” said Phillip Simonson, the owner of Chocolate Lab, a dessert cafe on East Colfax. Simonson who had the front door of his business ripped open in the middle of the night.

A digital register was stolen from the front desk. Simonson described it as really just an “expensive paperweight,” but said he has enough on his mind trying to push through the economic impacts of the pandemic.

“It makes you think about a lot of different things," he said. "How you can make sure your staff is safe if they're here. A lot of times we're here working overnight making chocolates in this space.”

“We saw this the steep incline, we readjusted many of our approaches and strategies," Pazen said. "We redeployed folks and we've had a tremendous amount of success: 56 individuals arrested. These are crimes in progress.”

Those 56 arrests during Denver’s stay-at-home order are more than double than what the city saw during the same time last year. Pazen said he’s hopeful increasing patrols and working more closely with businesses will reverse the trend, and that there are signs of that already in May.

Meanwhile, he said businesses need to remain vigilant and that homeowners need to do their best to prevent crimes of opportunity, such as leaving a garage door open or forgetting personal belongings on the front porch.