The victim's mother identified him to the Miami NBC station as 21-year-old Dustin Wakefield. 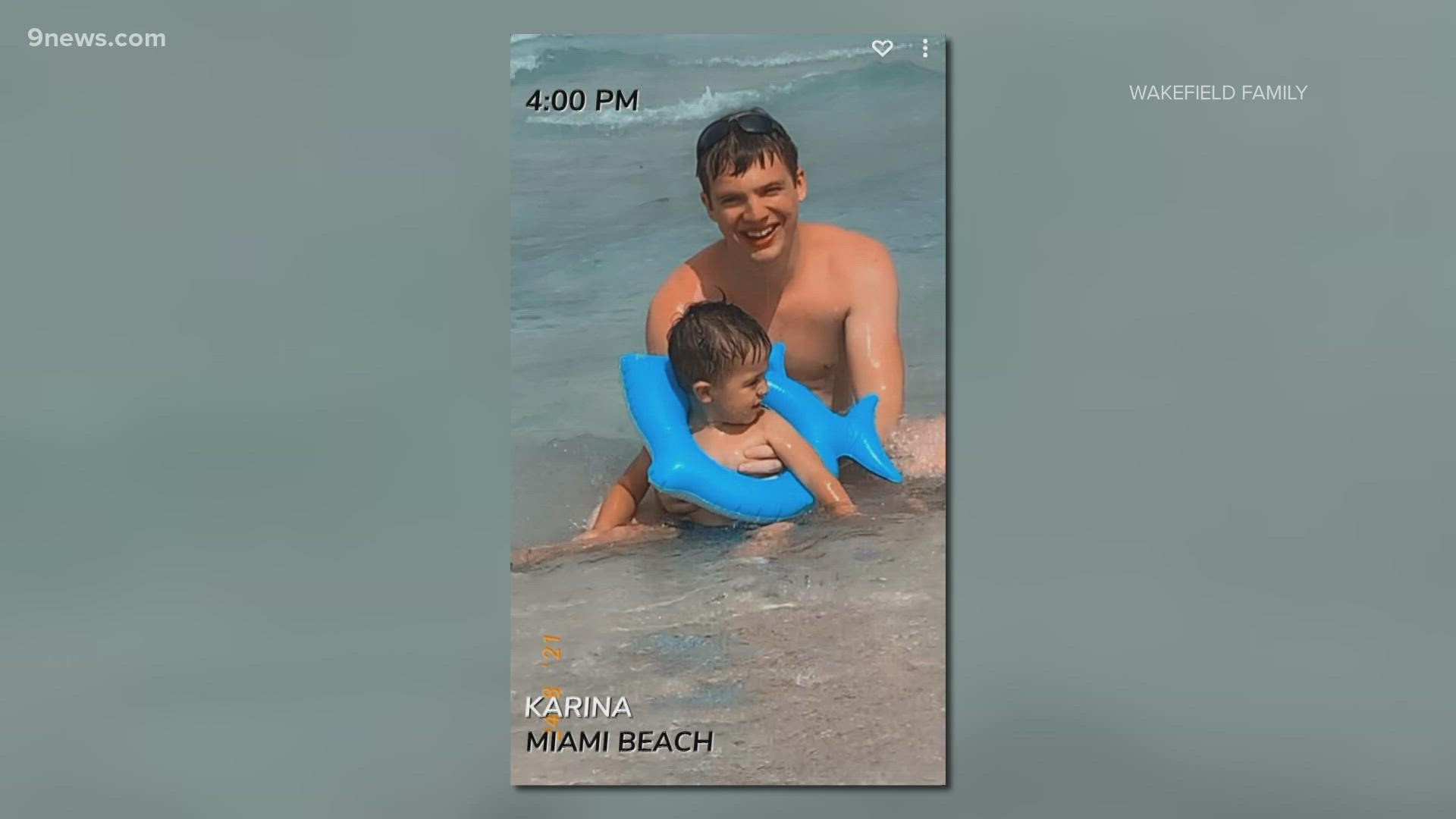 MIAMI BEACH, Fla. — A gunman walked into a Miami Beach restaurant and fatally shot a tourist who was protecting his 1-year-old son.

The victim's mother identified him to NBC 6 in Miami as 21-year-old Dustin Wakefield, who was visiting the area from Castle Rock, Colorado. Lora Wakefield said that Dustin was the father of a 1-year-old boy.

Tamarius Blair David Jr. told investigators he shot Wakefield on Tuesday night because he was high on mushrooms, which made him feel empowered.

He told investigators he walked into La Cerveceria restaurant and picked Wakefield out at random. Wakefield's family says he stood up and got between David and his son, saying "He’s only a boy."

Police say David then shot Wakefield multiple times. David then ran from the restaurant and was captured in a nearby alley. He is charged with murder.

“Dustin was a very amazing young man. He cared about whoever he met. He loved his family dearly," Dustin's uncle Mike Wakefield said. “Anytime you would meet Dustin he always had a smile on his face.”

Mike said Dustin would often do things to help out like mowing his grandparents lawn. “For someone who was 21 years old he was exceptionally giving and very family oriented," he said.

Mike said he still can't wrap his head around the shooting, “but knowing Dustin’s character, I can see where he would stand up and protect his family.”