The shooting happened in the 1500 block of Short Grass Court on Tuesday night. 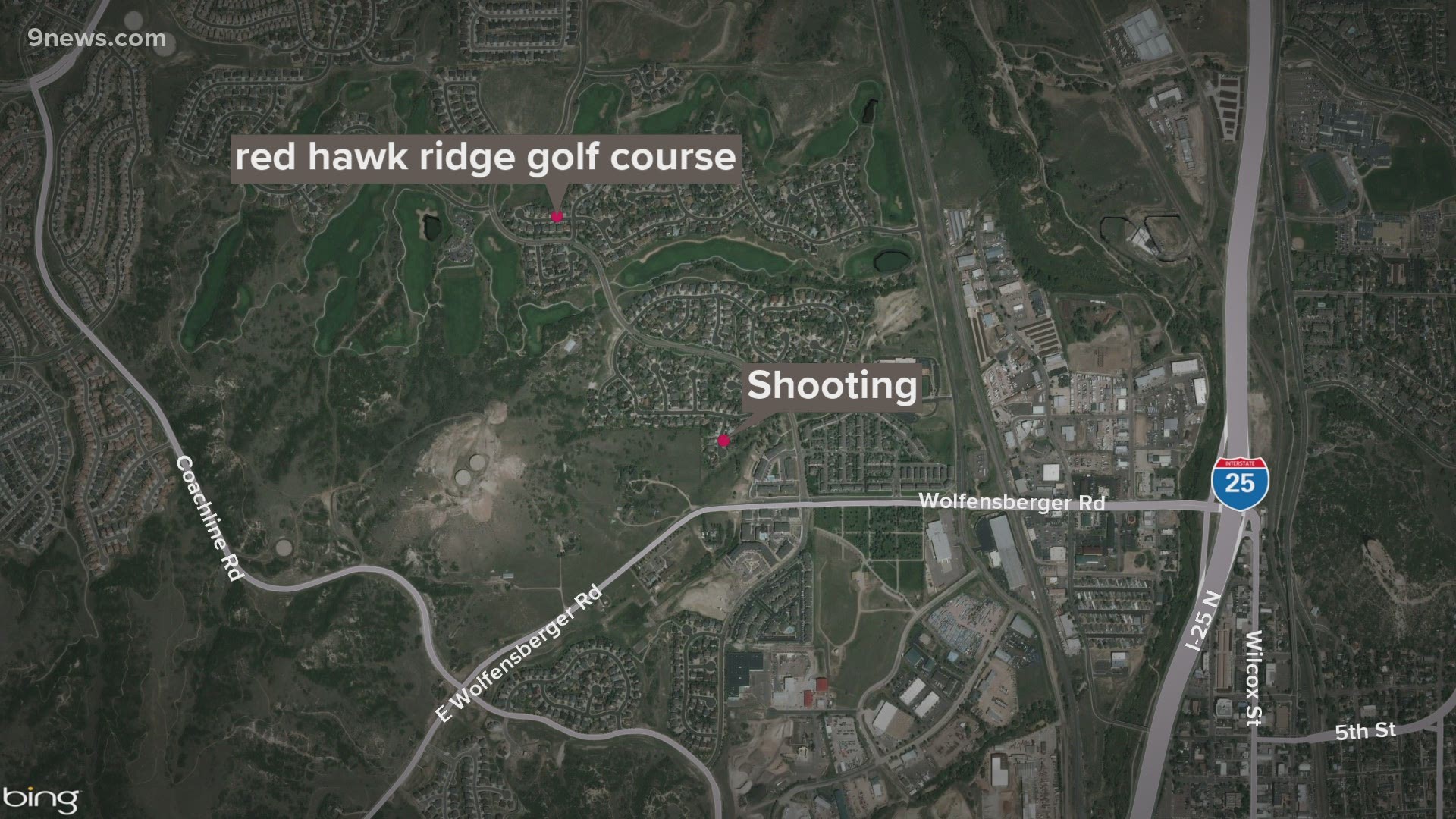 CASTLE ROCK, Colo. — Officers from Castle Rock Police were involved in a shooting that took place in the 1500 block of Short Grass Court on Tuesday night. That's near Red Hawk Drive and East Wolfensberger Road.

According to police, officers responded to a report of a domestic disturbance shortly after 9:30 p.m. involving a suspect, a man, who was possibly armed with a gun.

The shooting happened in front of the home, shortly after officers arrived on scene, according to police.

The suspect was injured and transported to a hospital in the area. His injuries are not considered life-threatening, Castle Rock Police Department spokesperson Taylor Temby said.

No officers were injured in the shooting, according to police.

The officers involved in the shooting have been placed on administrative leave until the incident can be reviewed, Temby said.

RELATED: Alleged drive-by shooter gets chased down and shot in Aurora