Demarea Mitchell was convicted this month of first-degree murder and other charges in the 2019 death of Lloyd Chavez. 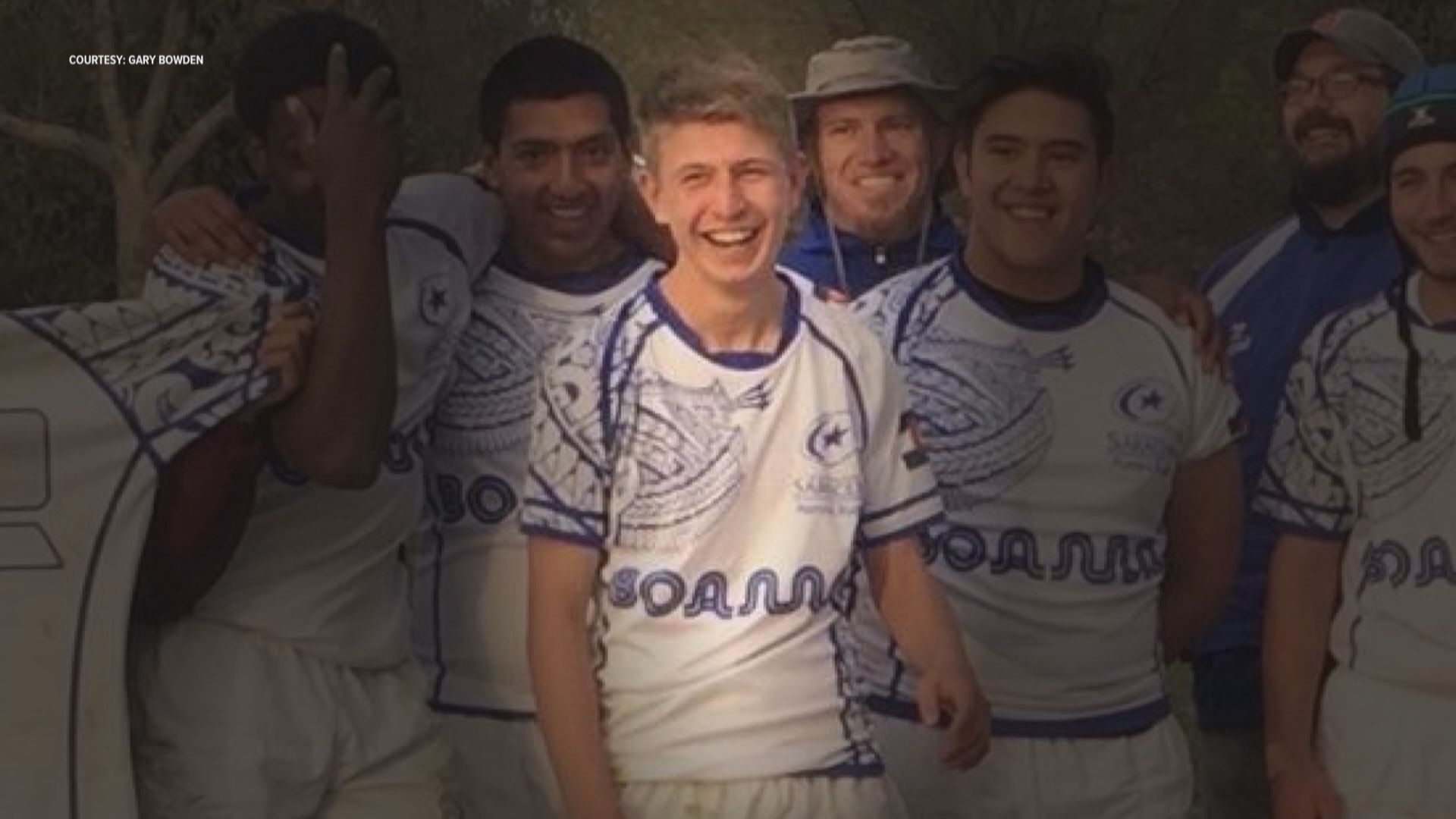 ARAPAHOE COUNTY, Colo. — The second suspect to stand trial in the 2019 fatal shooting of Centennial teenager Lloyd Chavez was found guilty this month of first-degree murder.

According to the 18th Judicial District Attorney's Office, a jury found Demarea Mitchell, who was 16 at the time of the shooting, guilty of:

She was also found guilty of two sentence enhancers of violent crime causing death and violent crime with a weapon, according to the District Attorney's Office.

The verdict came in on July 16. Mitchell is scheduled for sentencing in Arapahoe County on Sept. 22.

Mitchell was convicted in a May 8, 2019 shooting that resulted in the death of Chavez, a Cherokee Trail High School senior who was known around school as a skilled rugby player.

> The video above is from May 2019, when the four teens were arrested in the fatal shooting of Lloyd Chavez.

The other three who were arrested in the case were Kenneth Gallegos, Dominic Stager and Juliana Serrano, who were all 16 or 17 years old at the time of the shooting. The four were accused of planning to rob Chavez, who sold vape juice, at his home near East Smoky Hill Road and South Liverpool Street.

A jury convicted Gallegos of first-degree murder in April. In June, he was sentenced to life in prison with the possibility of parole after 40 years.

RELATED: 'Even with a maximum sentence he gets to live and breathe': Teen gets life for role in murder of student

The District Attorney's Office dismissed charges against Stager and Serrano, according to court records. All four of the suspects are named as defendants in a civil lawsuit filed in May, records show.

According to the Arapahoe County Sheriff's Office affidavit in the shooting case, the four drove to Chavez house on the evening of May 8, 2019. When Chavez approached their vehicle, Serrano gave him $25. Mitchell got out of the vehicle to get the money back. A struggle ensued, and Chavez was shot.