Certain crimes will now have lighter sentences in Denver

Denver City Council votes to lessen punishment for people convicted of certain low-level crimes like urinating in public and panhandling. 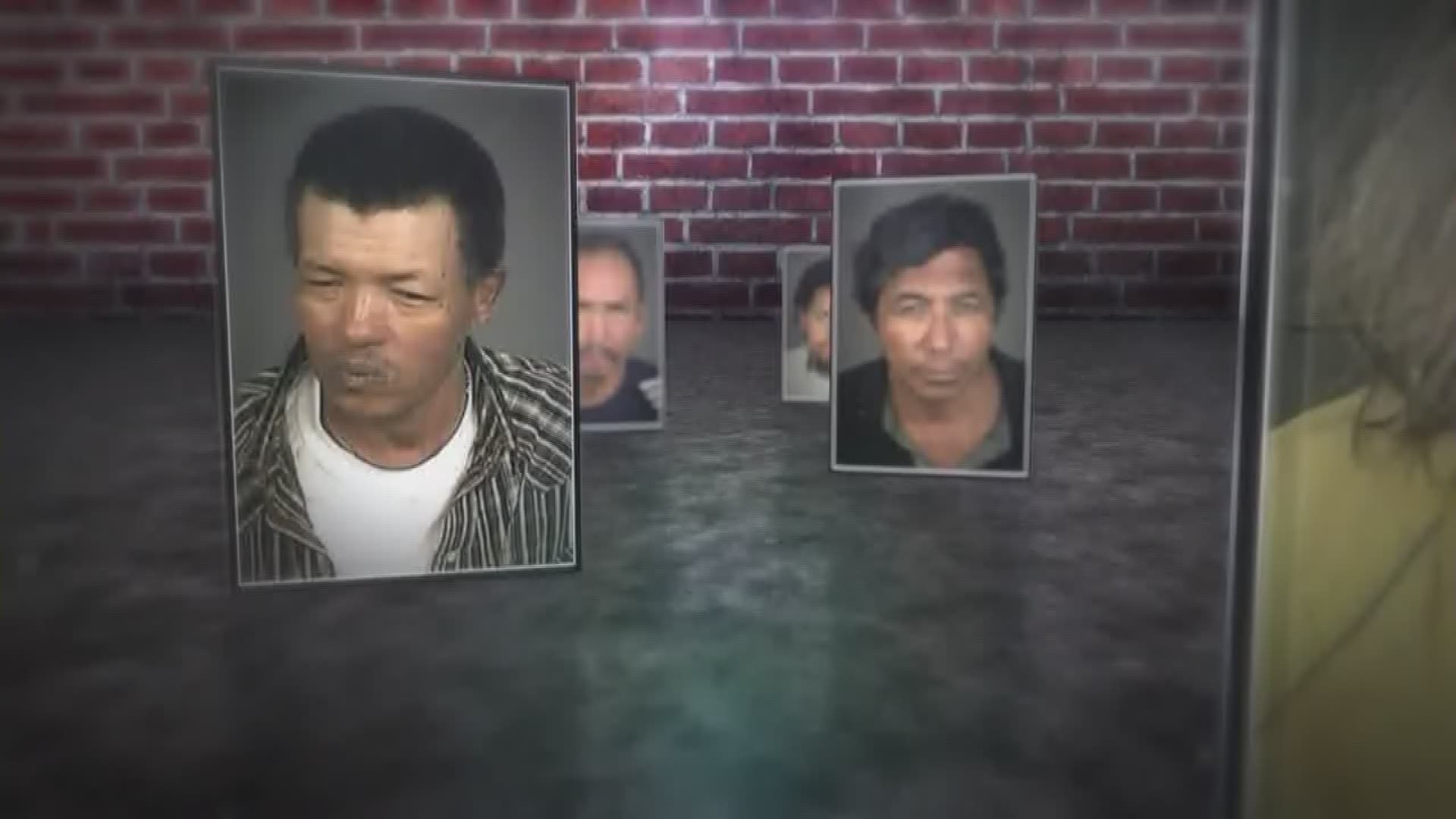 Denver City Council voted unanimously Monday night to lessen the punishment for people convicted of certain low-level crimes like lying in a public right-of-way, urinating in public and panhandling.

“Many times it becomes a deportable offense if you’ve been convicted of even a minor ordinance violation that’s punishable by a year in jail,” Mark Silverstein said, legal director for the American Civil Liberties Union of Colorado.

Before the ordinance passed, all violations of Denver municipal code were punishable by up to a year in jail and/or a fine of up to $999.

The ordinance creates new sentencing categories that carry different penalties. Most municipal offenses will carry a maximum of 300 days in jail and up to a $999 fine. The ordinance also creates “Class 1” and “Class 2” offenses.

Class 1 offenses, which carry a maximum jail one-year jail sentence and/or a $999 fine.

Class 2 offenses, which carry a maximum 60-day jail sentence and no fine.

The “class 2” offenses as so-called “quality of life” offenses that often impact the homeless community.

A 2016 investigation by 9 Wants to Know found that the ten most arrested people in Denver were all homeless. Nearly 30 percent of their arrests were for crimes like trespass, soliciting/panhandling and urinating in public. The convictions would carry lighter sentences under the new ordinance.

Mark Silverstein acknowledged that Denver’s sentencing reform was a good first step, but suggested more work could be done to protect vulnerable communities.

“I think the number of crimes that are treated with that kind of leniency can certainly be extended beyond the handful that Denver has so far changed the penalties on,” Silverstein said.

Homeless advocates have argued that “quality of life” offenses should not be considered crimes and should carry no punishment.

“I want to thank Denver City Council for their vote tonight on our sentencing reform ordinance. This ordinance takes two critical steps. One, it helps to keep families together by ensuring low level offenses, like park curfew, are not a deportation tool. With this ordinance, we will ensure punishment fits the severity of the offense -- not just for our immigrant communities but for all our people including those experiencing homelessness. Two, for the first time in Denver’s history, the city will be able to act swiftly to prosecute those who commit hate crimes. Together, we are sending a clear message that we will not sacrifice our values or bend to a broken immigration system.Over the past four months, the White House has issued a series of executive orders that have exacerbated our broken immigration system and have had a real impact on our community. I have heard from many who are rightfully concerned. Denver is committed to taking actions that will protect our people’s rights and keep our city safe, welcoming and open.
This is not about shielding violent people and I will not play political games with the safety of our community. This is about protecting the rights and livelihoods of our people and I will make every effort to take well-thought actions to protect all our people and their families – that will always include immigrants and refugees in Denver, Colorado.”

Mayor Hancock is expected to sign the ordinance Thursday afternoon. 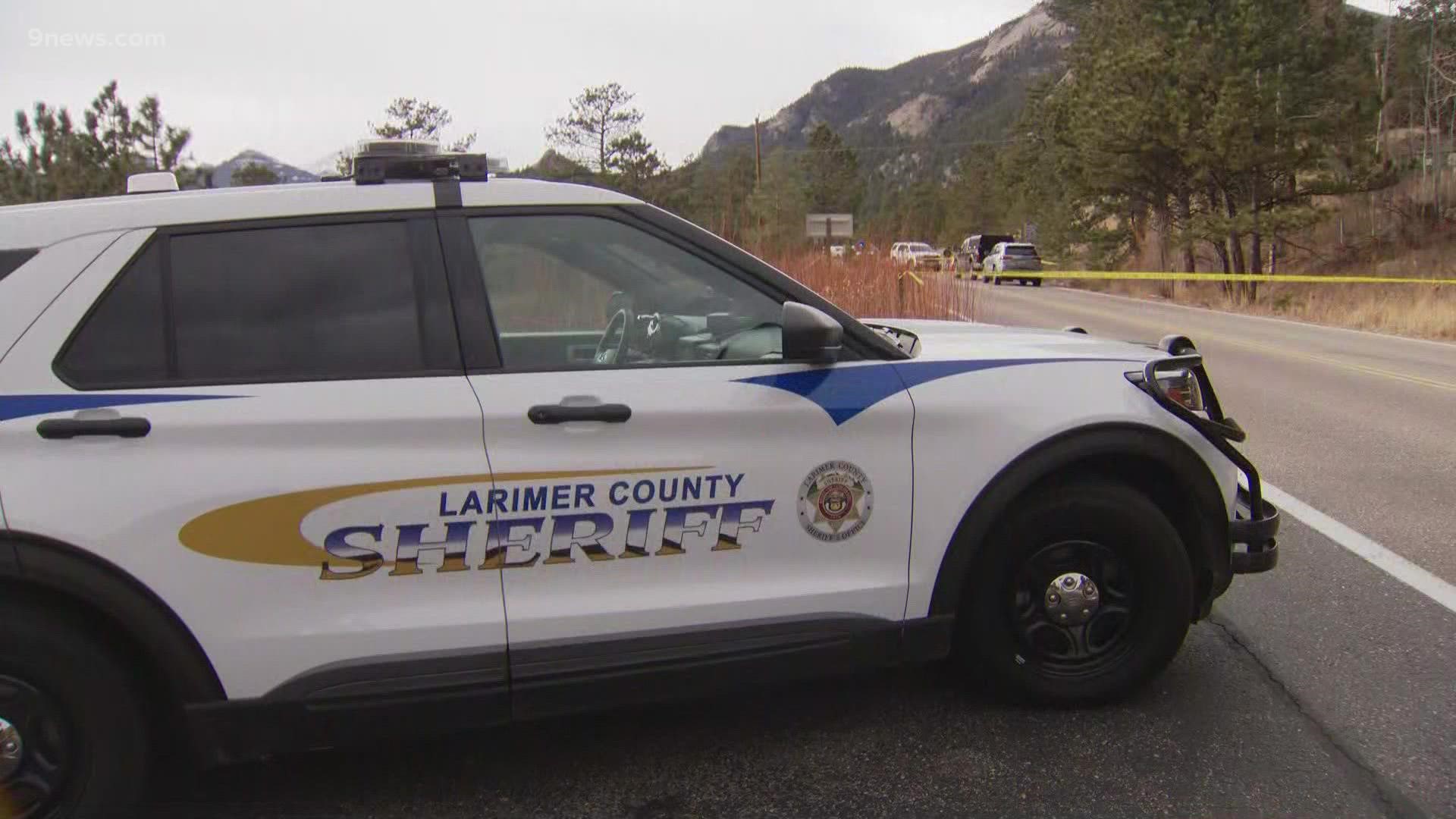