Daniel Pesch, 37, of Aurora, faces felony charges in connection to death threats made to a member of Chaffee County Sheriff's Office's command team. 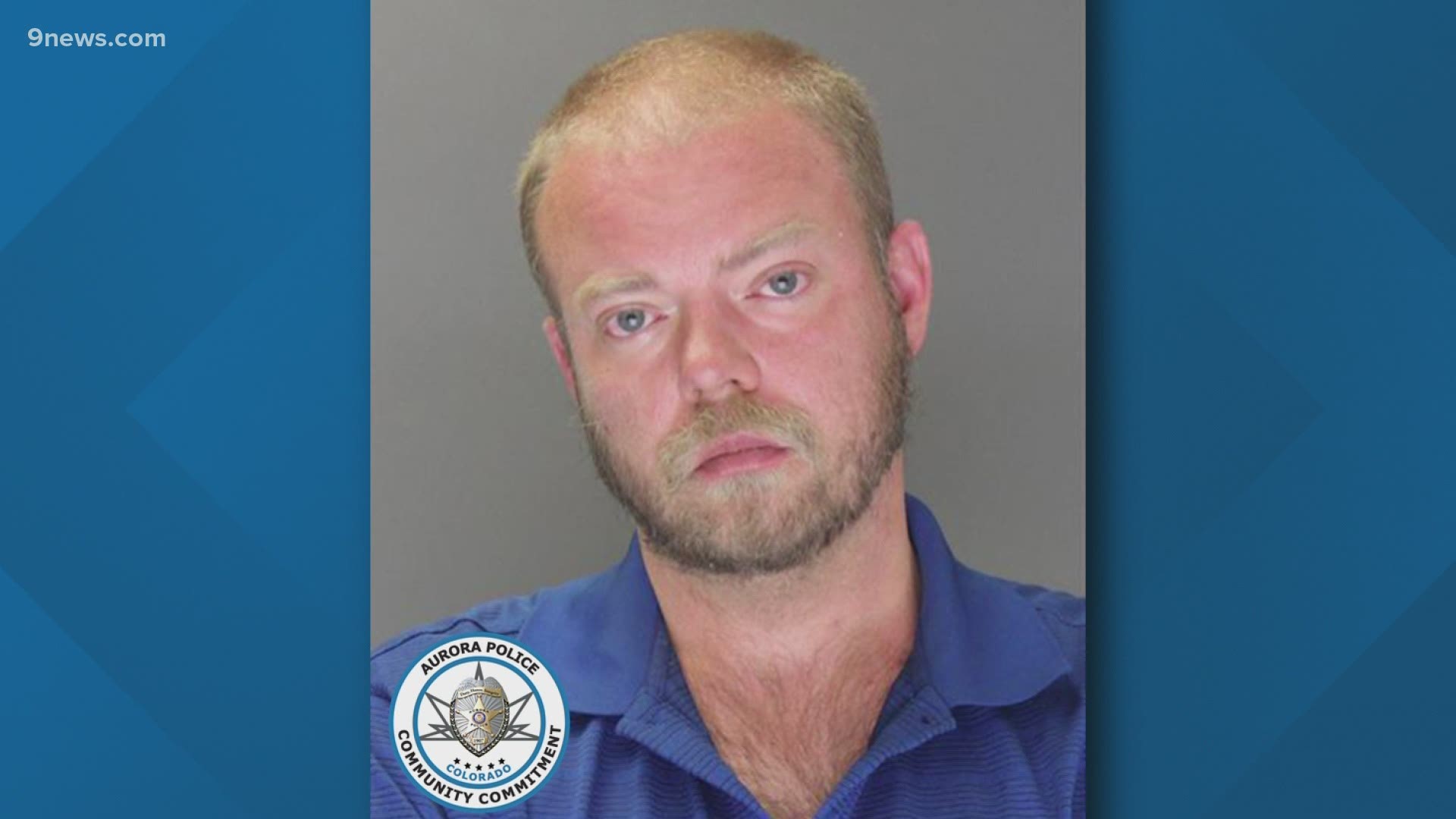 CHAFFEE COUNTY, Colo. — An Aurora man who was arrested last week on suspicion of threatening a member of the Chaffee County Sheriff's Office (CCSO) command staff is the same suspect charged with making threats in May against the Tri-County Health Department, according to court records.

CCSO said it began investigating after a staff member began receiving death threats over the past week. The person threatened both the staff member's life and the safety of his family.

During its investigation, CCSO said it was determined that the suspect was possibly in the Denver metro area.

Daniel Pesch, 37, was identified as the suspect and was arrested Friday in Aurora by the Aurora Police Department's SWAT team, according to CCSO.

Pesch faces the following charges, according to CCSO:

Pesch was being held on $10,000 bail, and CCSO said additional charges were expected. His arraignment in the case was scheduled for Sept. 4.

Due to the nature of the reported threats, CCSO said Pesch was transported from the Aurora Police Department (APD) jail to the Alamosa County Detention Facility.

Court records confirm that Pesch was charged in May in a case involving vandalism and threats made toward the Tri-County Health Department (TCHD). APD said Pesch vandalized TCHD offices numerous times in April and May.

In that case, Pesch was charged with:

According to the arrest affidavit, TCHD's Aurora office, at 15192 E. Hampden Ave., had its windows either damaged or destroyed three times, on April 15, April 18 and April 20, costing at least $5,000 in damage.

The affidavit says the Aurora office was vandalized another three times by someone writing vulgar messages in marker and spray painting on the windows. Those instances happened on May 2, May 6 and May 11.

On May 4, TCHD's safety and security specialist gave police Facebook messages that were sent from Pesch's account, according to the affidavit. The message, dated May 2, read, "Hope you're enjoying put small businesses under. Enjoy your broken windows <expletives>."

His arraignment in the case was scheduled for Sept. 4.

RELATED: Denver mayor says vandals will have to pay for damage; Can that be enforced?