Charges filed against man in connection with incident outside Denver mosque

The Denver District Attorney's Office said the incident is not being prosecuted as a hate crime. 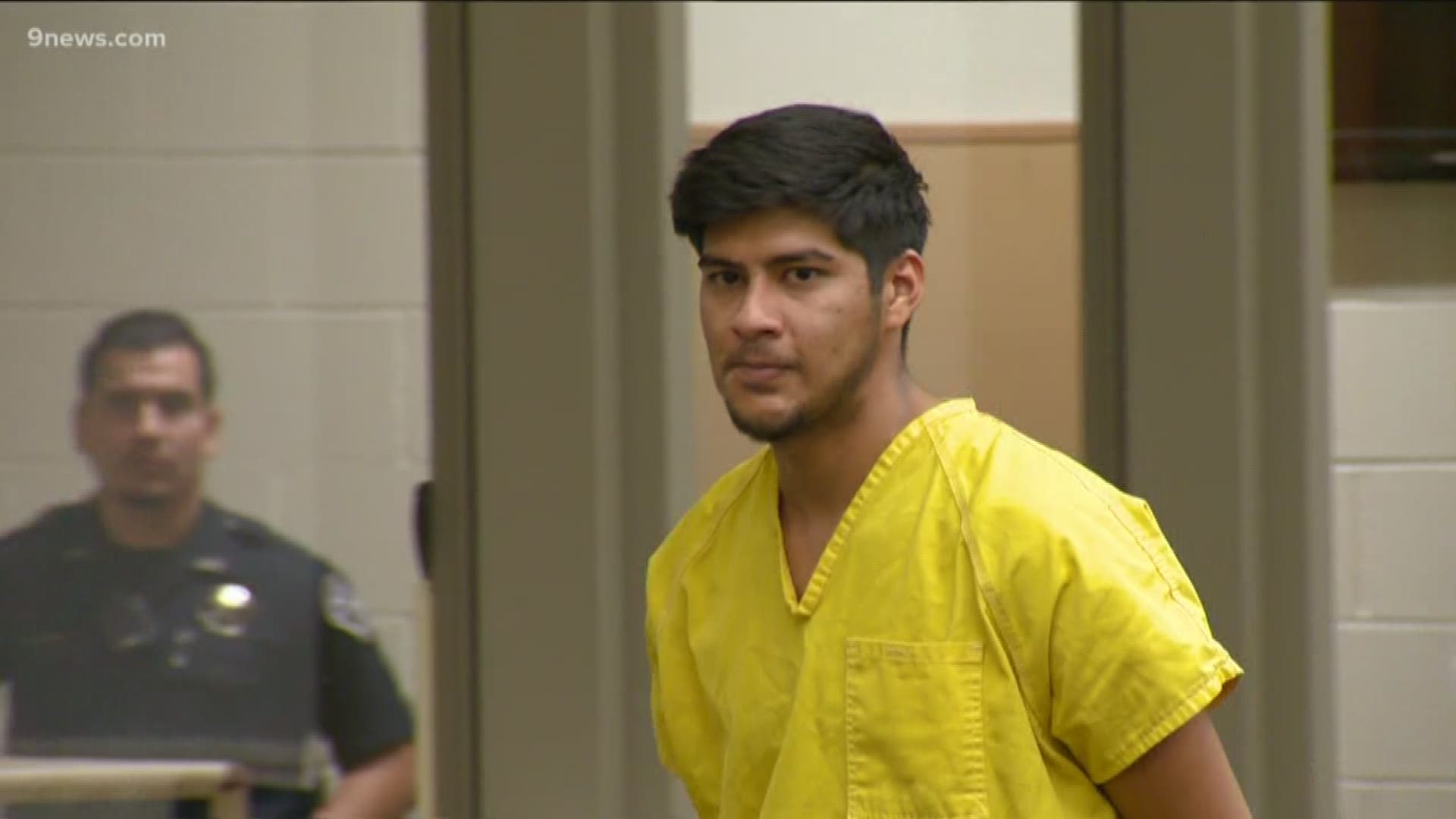 DENVER — A man accused of making threatening remarks toward people outside a Denver mosque while armed has been charged with five counts of felony menacing. The incident is not considered a hate crime, according to the Denver District Attorney's Office.

Benjamin Casillas-Rocha, 24, was arrested after the Nov. 14 incident.

“After a thorough investigation by the Denver Police Department’s Bias-Motivated Crimes team, there is currently no evidence that either the victims or the mosque were targeted because of their faith or religious beliefs,” said District Attorney Beth McCann. “Therefore, while Mr. Casillas-Rocha is being charged with felony menacing, this matter is not being prosecuted as a hate crime.”

According to a probable cause (PC) statement from Denver Police, Casillas-Rocha was upset about losing his phone and thought he had left it inside the mosque on North Downing Street, where he had been that day.

When he returned, the PC statement says, he appeared to be under the influence of drugs. He yelled at the victims, according to the document, then left, but came back a few minutes later while armed with what appeared to be an assault rifle with a banana clip.

With the rifle pointed at the victims, the PC statement says Casillas-Rocha told them something that was redacted in the document. The victims told police they were afraid that he was going to shoot them. He then left the parking lot shortly after hearing the police were called, according to the document.

Police said the night of the incident that Casillas-Rocha had shouted anti-Muslim remarks at the people and that he did so in a "bias-motivated fashion."

Police later contacted Casillas-Rocha in a back yard on North Marion Street and arrested him. The PC statement says while executing a search warrant, officers found an airsoft rifle that matched the description of the weapon that had been described to them.

The incident prompted police to set up extra patrols at mosques around the city.

Casillas-Rocha is due back in court on Dec. 4.