The resignation comes before the school's athletic director's scheduled court appearance to answer an accusation that he failed to report child abuse or neglect. 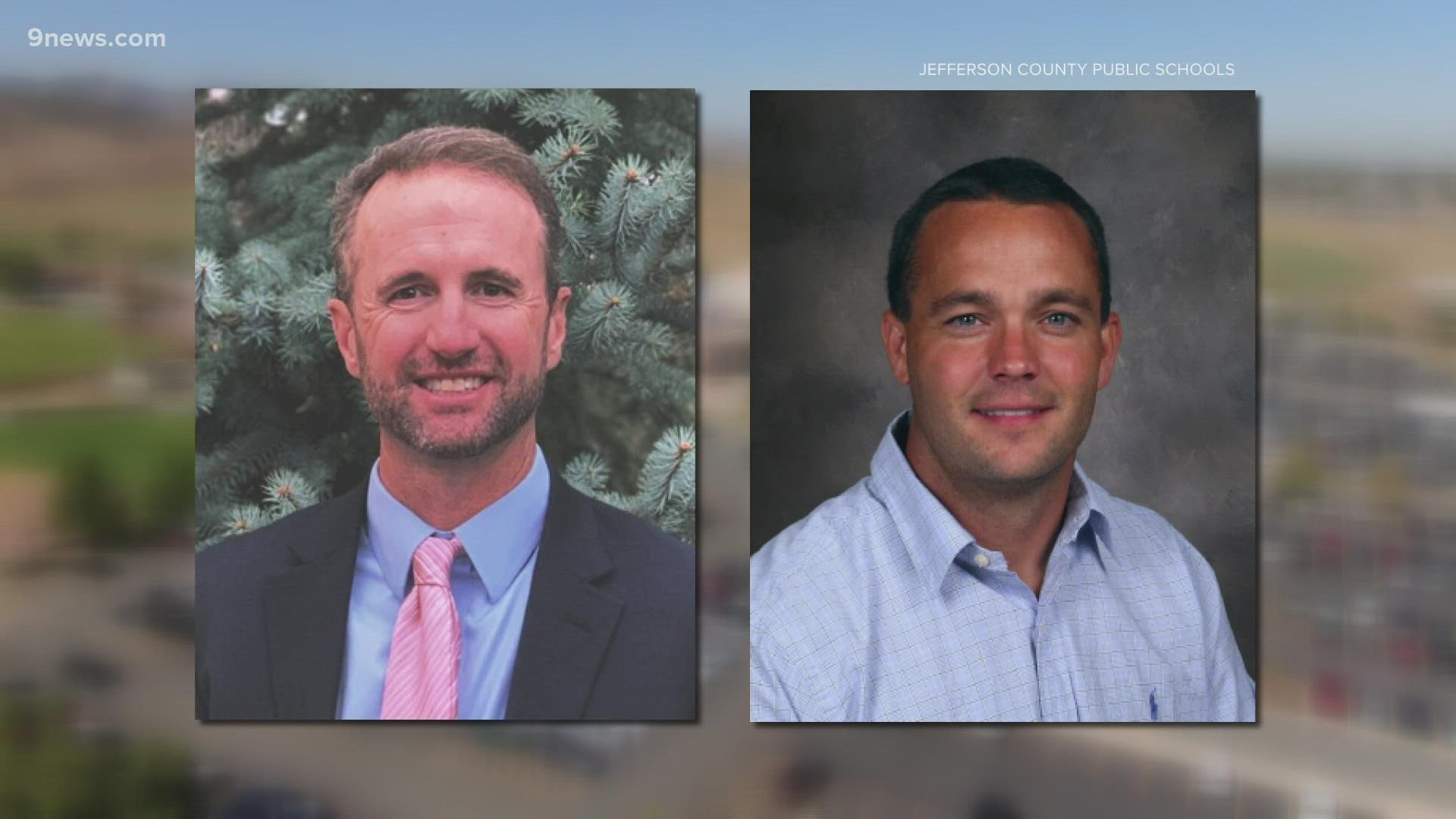 LITTLETON, Colo — The principal of Chatfield High School resigned on Monday ahead of a court appearance by the school's athletic director scheduled for later this month.

According to a letter from Jeffco Public Schools to the Chatfield community, Chad Broer left his position after 18 years with the district and the school.

Retired Jeffco Public Schools administrator Jim Ellis will serve as interim principal until the end of the semester, and will work with the school district on plans for the second semester while a permanent replacement is sought.

"We appreciate the many contributions [Broer] has made to the success of this school," the letter read. "It is never easy to share this kind of news and it can impact the school community in different ways - a range of reactions is common, expected, normal, and necessary."

RELATED: Chatfield High School AD due to appear in court in October on mandatory reporting charge

The school's athletic director is due in court in late October to answer an accusation that he failed to report child abuse or neglect as required by state law.

According to court documents obtained by 9Wants to Know, 40-year-old Craig Aukland is scheduled to appear in Jefferson County Court on Oct. 29.

The incident that led to the citation has not been made public. The charge is a misdemeanor.

Aukland and Broer were placed on paid leave while administrators conduct an internal investigation into “allegations of failing to follow district safety protocols.”

The school district confirmed Tuesday that Aukland remains on leave.