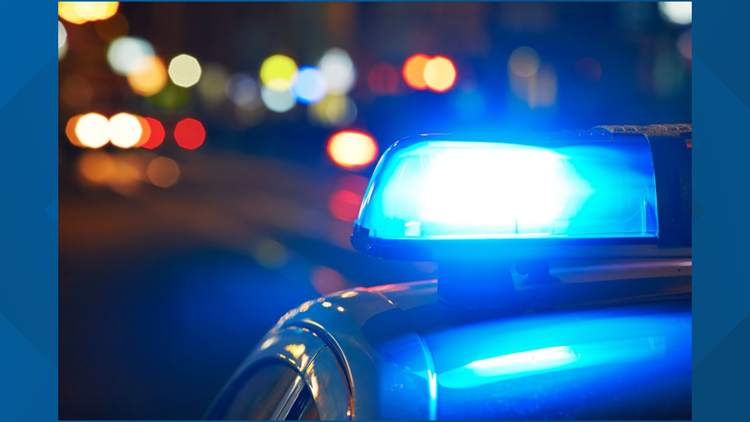 OTERO COUNTY, Colo. — A 6-year-old boy died after a crash in Otero County on Friday night, according to Colorado State Patrol (CSP).

Master Trooper Gary Cutler said a Ford Explorer was going south on Otero County Road 22, just south of Highway 50, when it went off the left side of the road and rolled over at 9:09 p.m.

The boy was ejected through the windshield, and taken to the hospital where he later died, Cutler said. He was not wearing a seat belt.

CSP said a 26-year-old woman suffered minor injuries, and 7- and 5-year-old boys were not injured.

Charges are pending against the driver, 26-year-old Xavier Serros-Carrasco. Investigators said drugs and alcohol impairment are suspected, and blood tests have been submitted.

Speed was not a factor, according to CSP.

Cutler confirmed that everyone in the car was from La Junta.

RELATED: Driver in Lakewood crash that killed 2 convicted on 24 counts