Tolar Locke is accused of sexually assaulting the girl at an Eagle Lake Day Camp in Jefferson County last week. 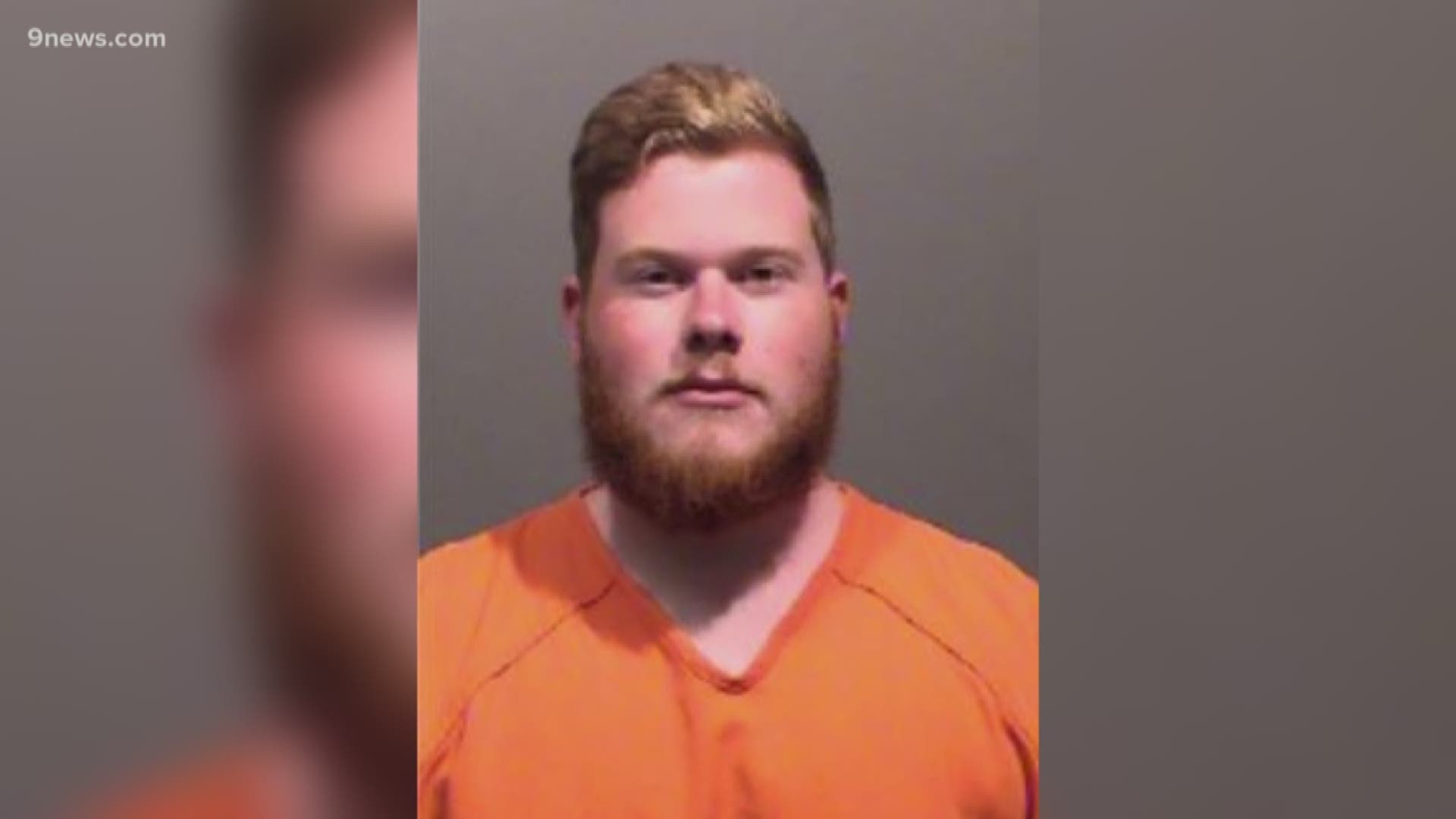 GOLDEN, Colo. — A church camp counselor accused of sexually assaulting an 11-year-old girl who attended a camp with the Foothills Bible Church in Evergreen has been charged with one count of sexual assault of a child by a person in a position of trust, the 1st Judicial District Attorney's Office said Friday.

Tolar Locke, 20,  was a counselor at the Eagle Lake Day Camp, according to prosecutors. On July 11, the Jefferson County Sheriff’s Office was called to the camp, which was hosted at the Foothills Bible Church for a report of a possible sexual assault of an 11-year-old girl.

When she was picked up from the camp, the girl told her mother "she needed to tell her something," but that she wanted to wait until they were in the car, an arrest affidavit from the Jefferson County Sheriff's Office says.

Once in the car, the girl told her mother that Locke "made her feel uncomfortable," the affidavit says.

She also reported that during lunch Locke "used his hand to rub the top of her thigh under the table," according to the affidavit.

While she was wearing a swimsuit the girl said Locke "picked her up and was holding her by her butt," the affidavit states.

In another incident, the girl reported that Locke asked if he could sit down behind her and she said she "did not want to be rude" so let him sit there, according to the affidavit.

While sitting behind her, the girl said Locke placed his hand on her left buttocks, the affidavit states.

When interviewed by deputies, Locke admitted that he had "placed his hands" on the girls "buttocks, thigh and lower back", according to the affidavit.

Locke told investigators he was "going through a lot lately" and had recently broken up with his girlfriend and "was feeling depressed," according to the affidavit.

He said he did what he did because he was "lonely" and "wanted to feel close to someone physically," the affidavit says.

Locke appeared in court Friday morning, where he was advised of the charge against him. He posted a $15,000 bond and is due back in court for a preliminary hearing on Aug. 15.

Eagle Lake Camps provided the following statement, but said it would have no further comment since it was a private issue involving a minor:

"Eagle Lake Camps values the safety and dignity of every child. Each counselor is thoroughly trained in child protection and has passed an extensive background check. We are fully cooperating with the Jefferson County Sheriff's Office in this investigation."

Anyone who may have information regarding this case should contact the Jefferson County Sheriff's Office at 303-271-5612.