One of the shootings happened at a carnival at the Citadel Mall, and the other was in the parking lot of a restaurant across the street. 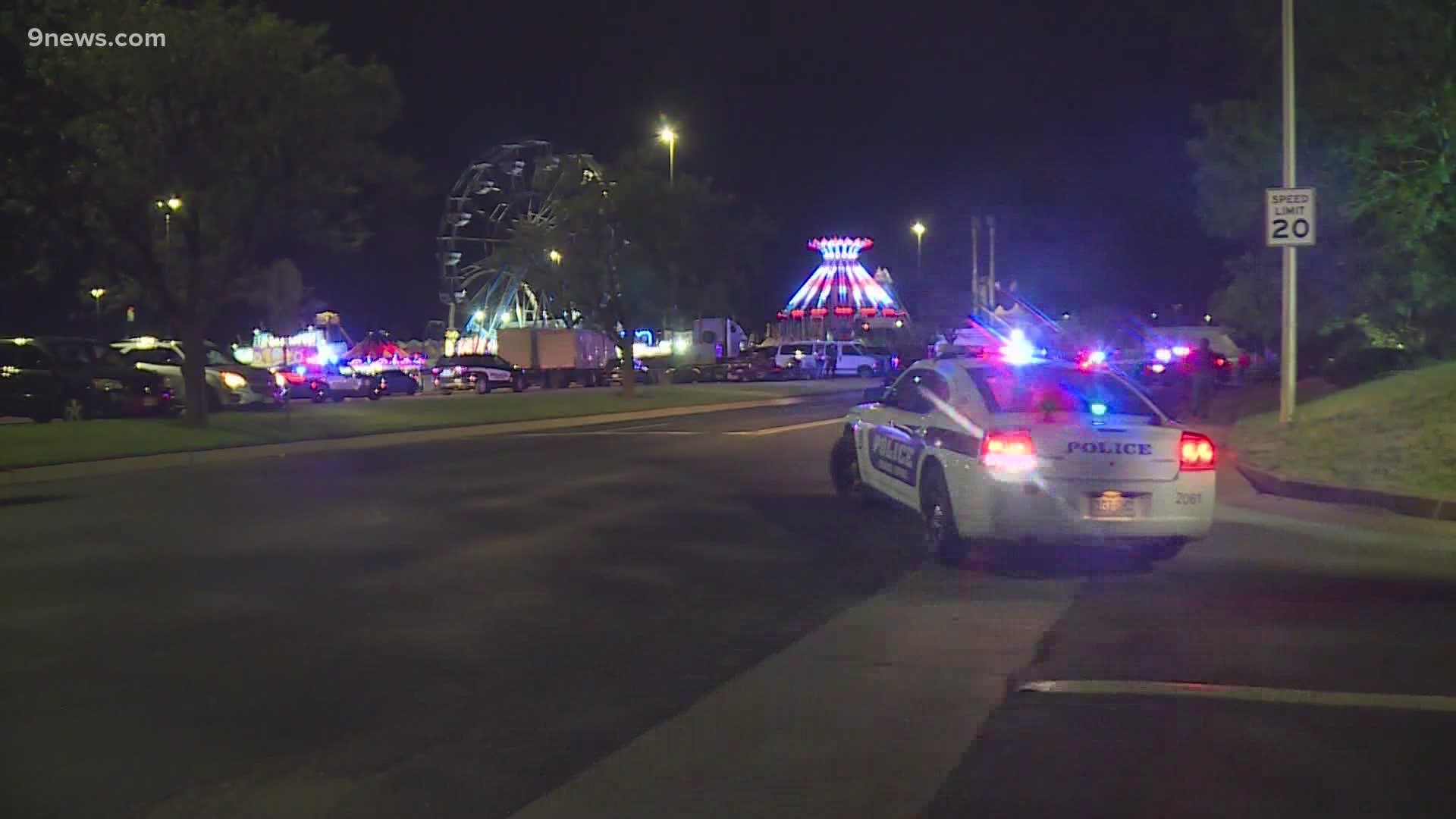 COLORADO SPRINGS, Colo. — Police were working to determine whether two shootings in the vicinity of the Citadel Mall late Friday night were related.

Five people were hit by gunfire during the two incidents, and three of them were under the age of 18, according to the Colorado Springs Police Department.

The three young victims were shot during what police called a “disturbance between two known groups of people” at a carnival at the Citadel Mall. When officers arrived, two of the victims were taken to the hospital by an ambulance, and the third was transported by family, police said.

The injuries of all three were considered serious, but they were expected to survive, according to police.

While Colorado Springs officers were responding to that call, there was a second report of a shooting at a Boston Market across the street.

Police said the preliminary investigation indicates that the perpetrator confronted three people who were in a parked car, and two of them were hit by gunfire. They were taken to the hospital, and the extent of their injuries was not known.

At this point, police said it wasn't clear whether the shootings were related. Nevertheless, investigators think the events were isolated and there is no immediate threat to the public, police said.

No suspects were in custody as of this writing.

Anyone with information about the shootings was asked to contact Colorado Springs Police at 719-444-7000.