City reaches deal with parents of Denver teen who was shot, killed by police

The city of Denver is settling with the family of a teenage girl who was shot and killed by Denver Police in 2015. 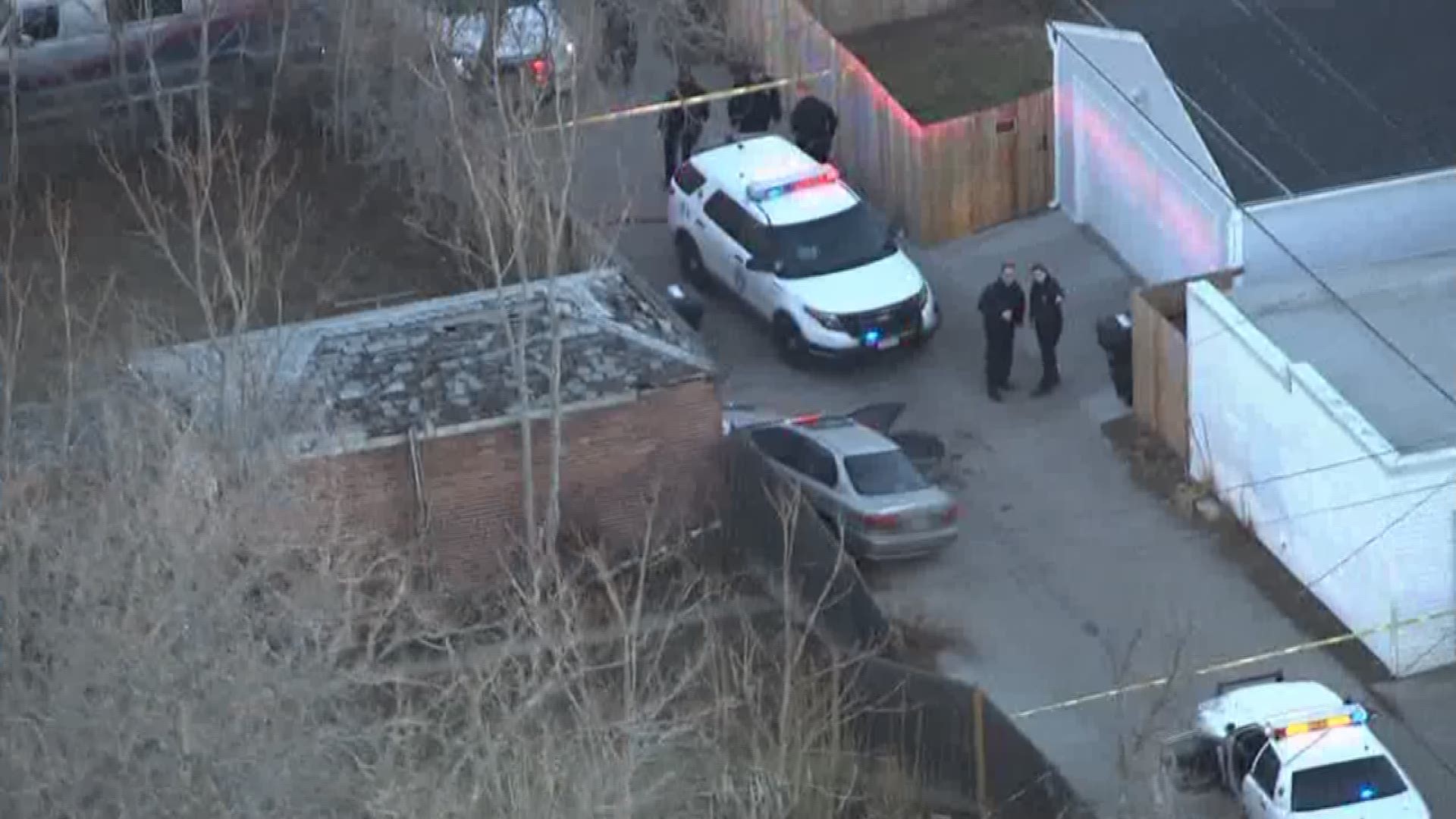 The family of a teenage car thief killed while driving a stolen car into a Denver Police officer will get $1 million of taxpayer money.

The Denver City Council still has to approve the settlement between the city and the family of 17-year-old Jessica Hernandez.

“This is the best solution for all parties,” City Attorney Kristin Bronson said. “We hope it will be a significant step in moving forward as a community.”

The shooting happened in the early morning hours of Jan. 26, 2015. Police reports say officers responded to a suspicious car report. When they pulled up, the windows were foggy. They called in the car’s license plate and it came up as stolen. Police reports say the two officers on scene repeatedly tried to get Hernandez out of the car and stop. She didn't, instead driving at one of them.

“.. I could still feel that the car...was coming and I felt like it was coming toward me and I’m -- pushing away, and -- and at the same time, I’m...going like this [demonstrating pushing away with his left hand] and I’m thinking that any minute I’m going to get pushed up against the background and I’m going to get tumbled through and I’m done. ... I was thinking I was going to die,” officer Gabriel Jordan told investigators, as outlined in the Denver District Attorney report that cleared Jordan and another officer of any wrongdoing in this case.

“I waited till I had to hit the car away and I’m thinking now I’m going to go -- I’m going to get squished and -- and killed, and right then is when I fired. And...I’d be surprised if my gun wasn’t touching the driver’s side -- the window,” Jordan said.

“The decision to settle this matter was not based on the conduct of the officers,” Bronson said. “The city's reasoning for settling this case has everything to do with our approach to finding creative solutions that work to rebuild the critical trust between our officers and residents.”

Even before the morning of January 26, 17-year-old Hernandez was on probation for car theft in Northglenn as well as felony assault on a police officer in Denver. She started that month by running from the Colorado State Patrol, resulting in another charge of eluding a police officer and resisting arrest. Her arrest record starts with a burglary when she was just 12 years old.

Her death did cause to DPD change its policy of shooting into moving cars.

“The policy really is that officers are not permitted to shoot into a moving vehicle when the vehicle is the only thing that's considered the deadly weapon. Barring extreme mitigating circumstances, that's the current status of our policy,” Denver Police Chief Robert White said.

The family of Jessica Hernandez spoke to the media on Wednesday morning. While it was done in Spanish, we had the interview translated verbatim.

Hernandez' mom said the following: "This is really hard for me because day by day is difficult not to have your daughter with you. But her words are always with me, they always live with me, even though she used to say my voice is not heard, I want peace. She used to look at me sad and used to say always smile, remember there’s only one life. Don’t get sad. Always with a smile up high. Don’t ever put your head down mom, with your head up high, always and that I’m never going to forget and that’s the reason why I say I want peace.

"I don’t want another family to go through a similar thing, the way we’re going through it. Because it’s big pain, that no one can imagine.

"I want the situation to change."

Her father Jose Hernandez said: "No money in the word can buy a life, all we want is peace and no violence. Peace that’s all we want.”

Hernandez' mother continued: "I know we want peace, I know we don’t have it because, she’s not home, it’s not the same. My daughter meant the world to me. She was my sun. Even though I have more kids, she was my sun. She used to light up our family, her siblings, her friends, the community. She was really nice. She would say even if you see me sad, I’m always gonna smile on my face. The daughter’s friends now say to me that she always had a smile on her face.

"Even though she used to cry, she would always have a smile on her face. And that’s what I want to remember her with her smile and how she used to humble. Jessica used to say she liked to be humble and she inherited that from me. If I have money, I will give to the poor and one day I’m going to have some to give to everyone and I used to tell her yes you can.” 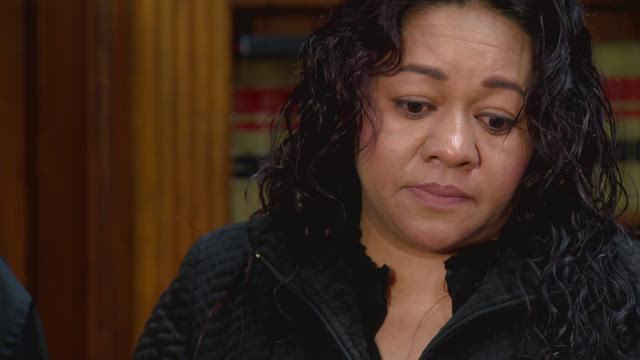 The family will share their $999,999.00 settlement with the law firm that represented them.

In addition to the money, the Denver Police Department laid out four other initiatives that are part of the settlement.

Denver City Council is scheduled to vote on the settlement April 17. You can read the entire settlement below.