Roderick Walker, was beaten during an arrest that was caught on video in Clayton County. A grand jury has now charged one of the deputies who arrested Walker. 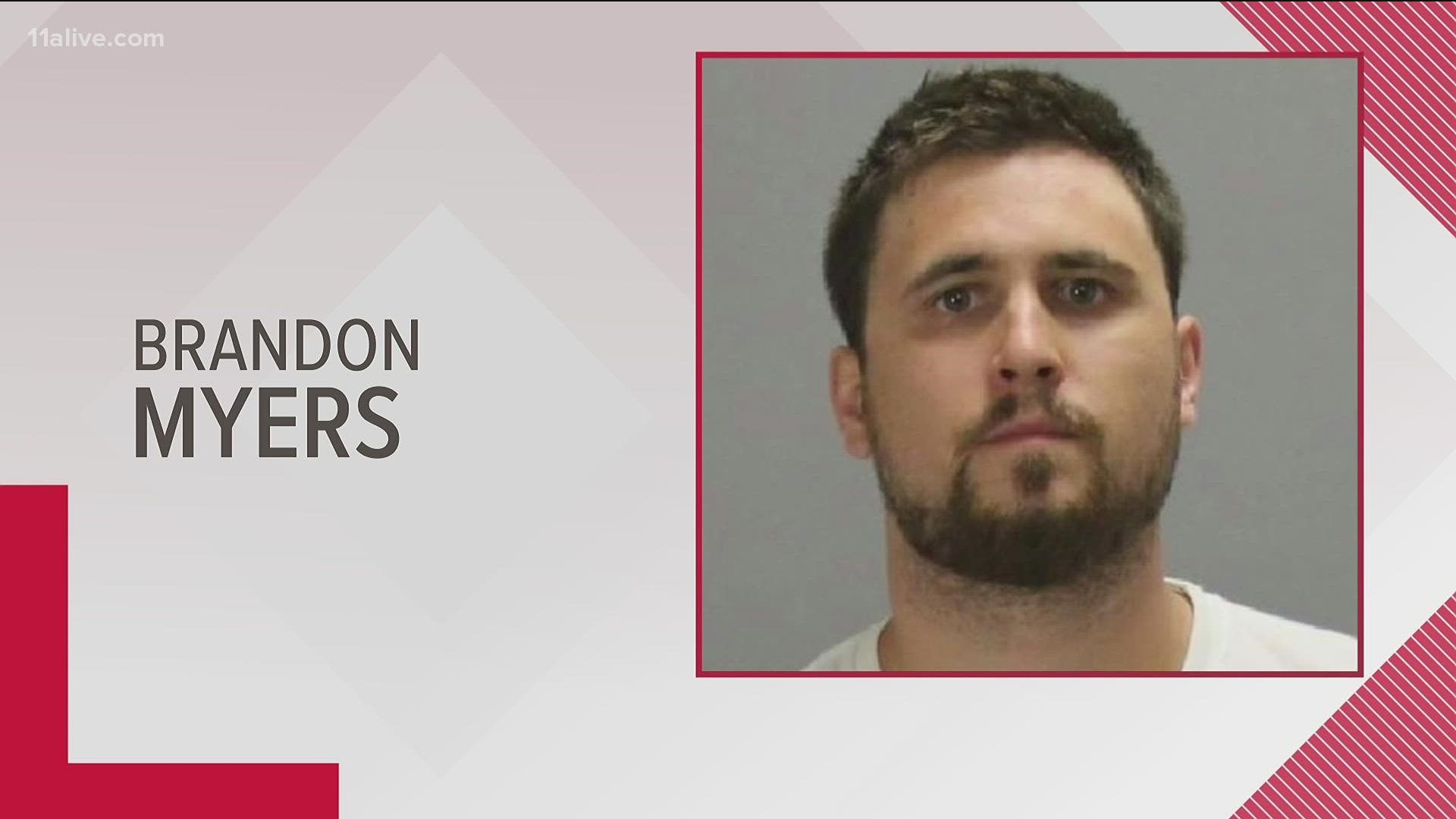 CLAYTON COUNTY, Ga. — Roderick Walker, who was beaten during an arrest that was caught on video in Clayton County, is now only charged with a seatbelt violation in connection to the September 2020 traffic stop.

A Clayton County grand jury recently declined to charge Walker with crimes such as battery and obstructing law enforcement officers, for which he was arrested following his encounter with Clayton County Sheriff's deputies.

Meanwhile, the grand jury indicted and charged Brandon Robert Myers with battery and violating his oath of office.

The Clayton County Sheriff's office previously fired Myers from the role of deputy after a video of the arrest was uploaded to social media last September.

Myers could be seen in the video punching Walker in his midsection and around his head during the arrest while another deputy, Dekota Riddick, pinned him down and kept him in a hold around his neck.

An incident report previously obtained by 11Alive said that Walker "stated to deputies on scene that he has an outstanding warrant for his arrest and that is why he ran and fought" during the arrest.

That report confirmed the incident started with a deputy pulling over a car, in which Walker was a passenger, with a broken taillight. It escalated when deputies asked Walker for an ID and he did not want to produce one.

There were allegations in the incident report that Walker resisted being arrested.

Following the grand jury indictment, Clayton County jail records show Myers was booked into the jail on July 24 at 10:39 a.m. and he was released 37 minutes later. Myers on his jail booking listed a Savannah address.

Myers was previously employed with the Savannah Police Department for two years, before voluntarily resigning and becoming employed with Clayton County according to state records.

Before being fired by Clayton County in 2020, Myers was listed as "in good standing," with the Georgia Post Council which oversees the certification of law enforcement officers across the state.