The 19-year-old was shot and killed by Colorado Springs police officers in August. Video of the incident shows him running away when he was shot. 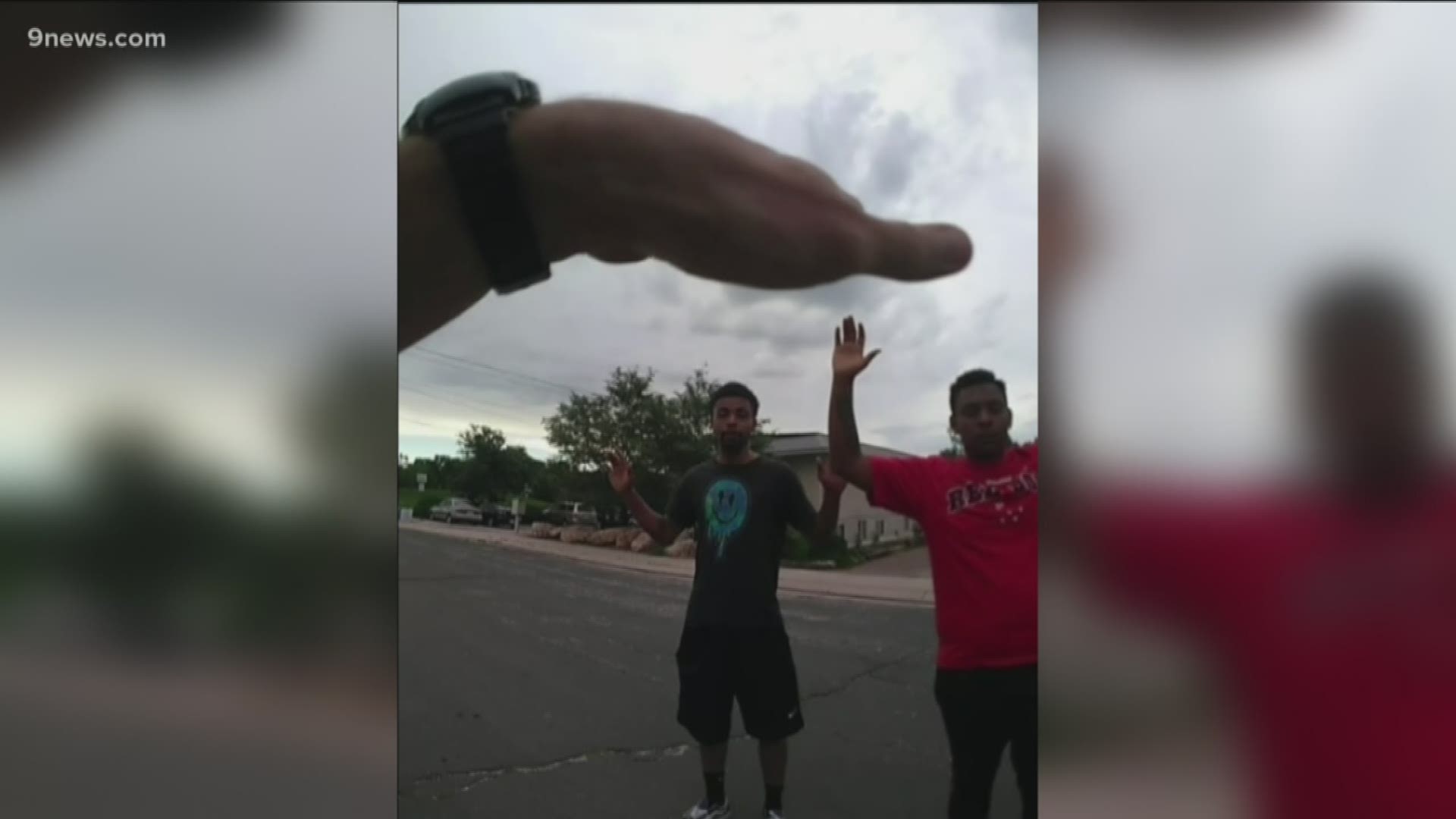 COLORADO SPRINGS, Colo. — A grand jury has decided that Colorado Springs Police officers were justified in their use of force in the Aug. 3 fatal shooting of 19-year-old De’Von Bailey.

Bailey was shot and killed during an encounter with officers shortly after they were dispatched to a report of a personal robbery.

Fourth Judicial District Attorney Dan May in a news conference Wednesday called the incident, "a horrible tragedy for our community."

May went on to say the grand jury applied the law to this case, and that there are two grounds that an officer is justified in using deadly physical force:

"The grand jury finds that Sgt. (Alan) Van’t Land and Officer (Blake) Evanson were legally justified on both grounds," he said.

According to an initial news release from the El Paso County Sheriff’s Office, just after 7 p.m. that night, officers responded to a personal robbery in the 2400 block of East Fountain Boulevard in Colorado Springs. The victim identified two suspects to officers, the release said. According to the El Paso County Sheriff’s Office, officers contacted the suspects, and during the encounter, one of them reached for a firearm.

Police body camera footage shows Bailey running away from two officers as he and another man are about to be searched. Bailey was shot in the back and elbow. Officers said they found a gun in Bailey's pants.

May said Bailey’s family’s attorneys asked for a grand jury to be impaneled, which was one of the things that factored into this case. 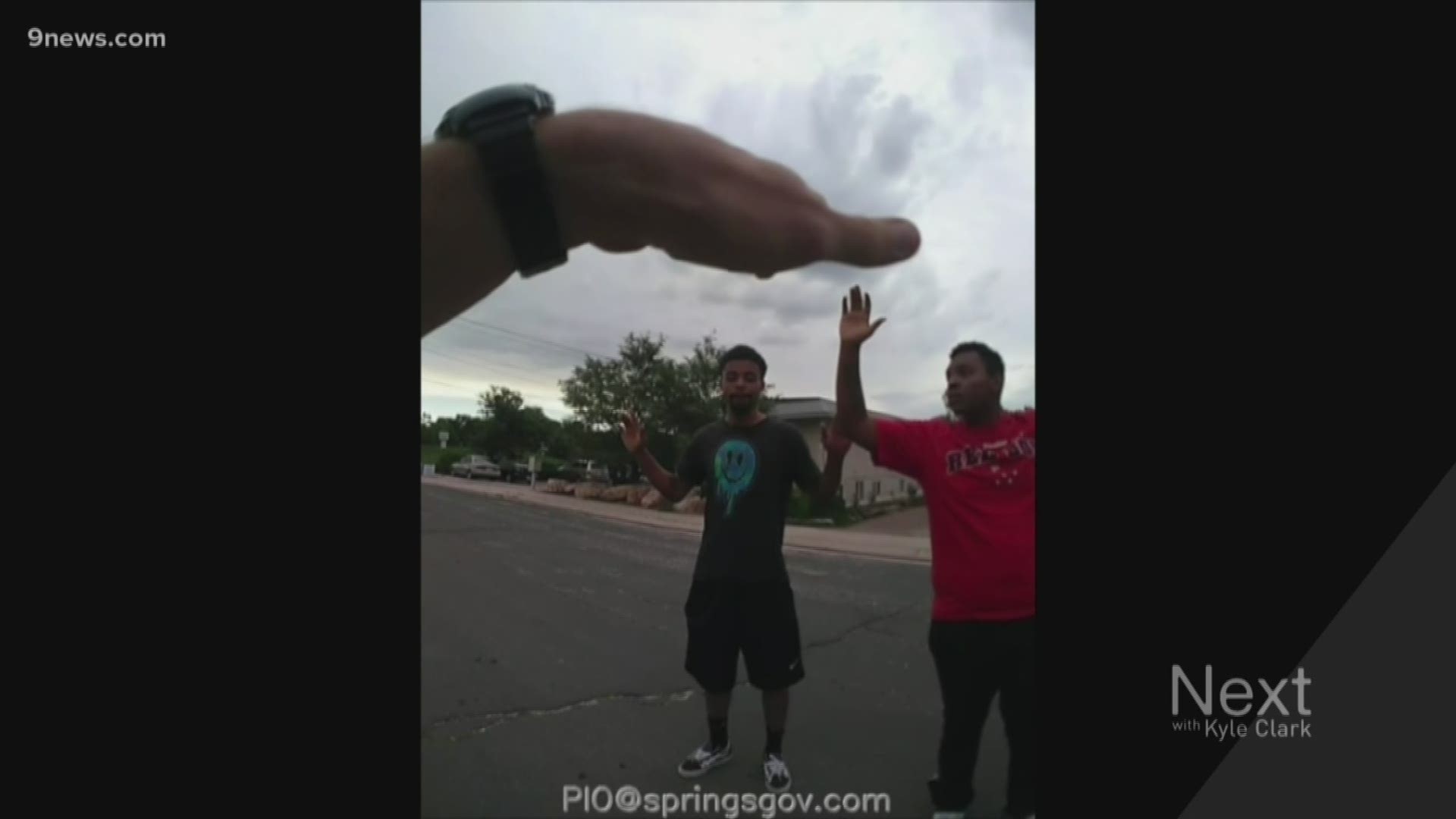 Following the release of body camera video, the Bailey family's attorney, Darold W. Killmer, said the video showed Bailey was "trying to flee from police" and "did not have a weapon in his hand, and did not show a weapon when he was shot in the back multiple times and killed."

May said in this situation, the grand jury found there was reason to believe that a gun was used in a robbery from the information the officers had before the situation and that the person was still armed when they were fleeing. May said the report talks about the suspect fleeing into a park or school area where other people could be.

"We hold police officers to the same standard as we do the public," May said. "If an officer does a crime, they should be prosecuted for it."

Colorado Springs Police Chief Vince Niski released a statement shortly after the grand jury's decision was announced saying, "We believe in open communication and partnership with our residents, and we fully acknowledge that there has been confusion and frustration surrounding this incident; especially the limited amount of information that could be released to the public."

"We are not one bit surprised. This is the exact outcome you would expect when you have a tainted investigation presented by a biased prosecutor. This is the precise reason we’ve been calling for an independent prosecutor from the beginning. When the system refuses to police themselves, citizens need to stand up for their constitutional rights."