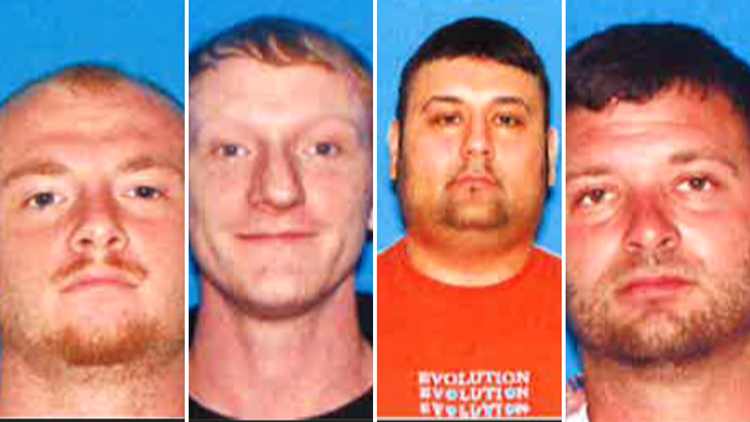 SUMMIT COUNTY, Colo. — Four men have pleaded guilty to animal cruelty for keeping, raising and transporting 33 roosters for cockfighting, according to the District Attorney's Office.

Cody Smith, 29, of Russelville, Kentucky, was pulled over on Interstate 70 outside of Silverthorne on May 15. The Colorado State Patrol (CSP) trooper who pulled him over said she heard "squawking" coming from the silver Chevrolet Tahoe.

CSP said they eventually discovered 33 roosters in Smith's truck being kept in homemade wooden boxes without water or food.

Two other suspects, Austin Clanton, 27, of Shelbyville, Tennessee, and Kenneth Dotson, 30, of Russelville, Kentucky, were also in the truck. The three men claimed they were transporting the roosters to a friend, later identified as Jose Saltos Jr., 43, in Lemoore, California.

The birds were brought to the Summit County Animal Shelter.

Each suspect received the following sentences for their part in the crime: