If Paul Martin were alive, he would be charged with the 1970 killing of Betty Lee Jones, according to the Boulder County Sheriff's Office. 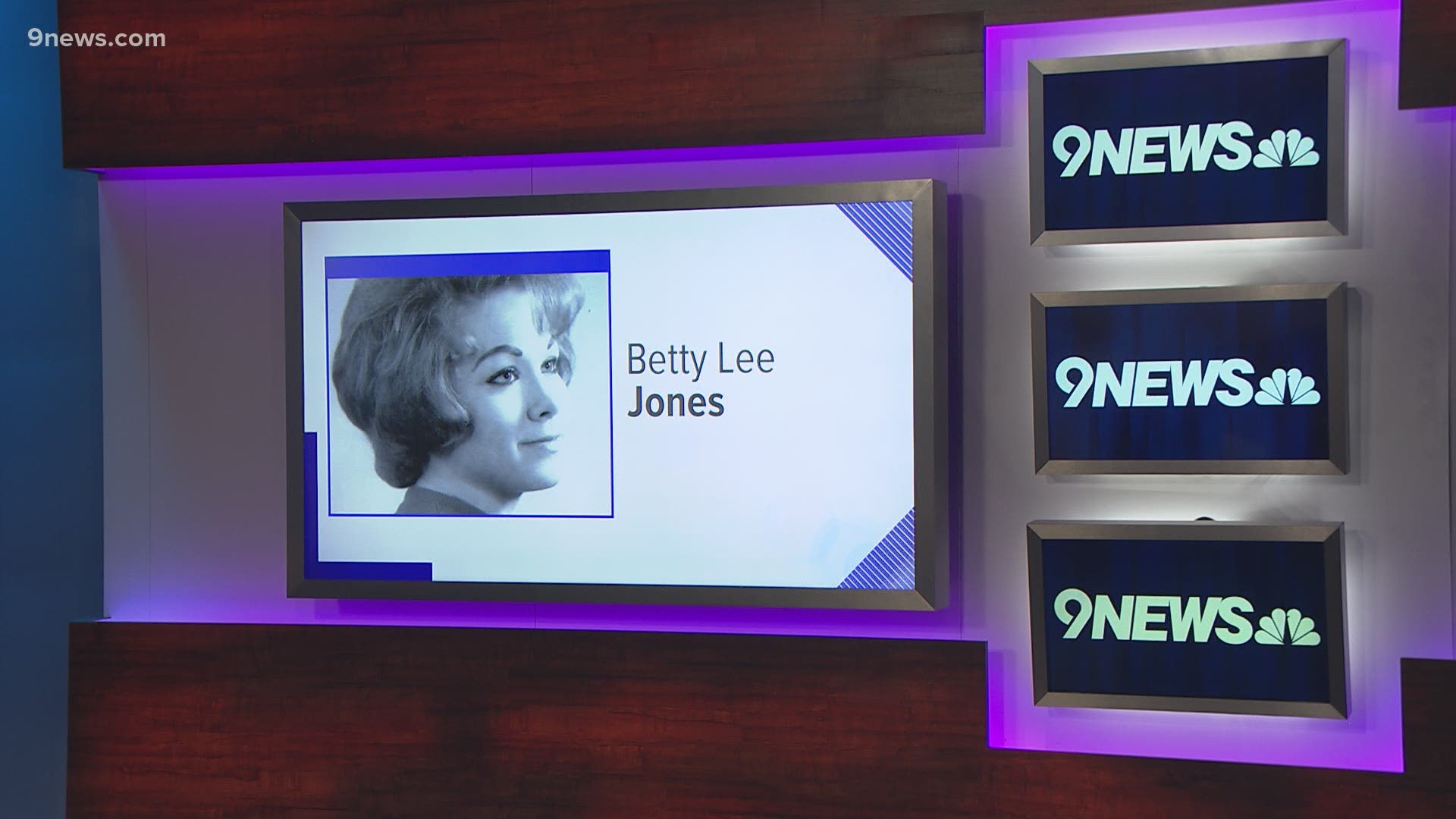 A man who likely picked up 23-year-old Betty Lee Jones following an argument with her husband in 1970 would be charged with her rape and murder if he were alive today, according to a release from the Boulder County Sheriff's Office.

Paul Martin died last June, but his body was exhumed to obtain a DNA sample, which investigators said was a match to DNA found on Jones' body.

Jones, a mother of two, was last seen on March 9, 1970 around 3:30 p.m. at her home in Denver near East 12th Avenue and York Street. She shared that home with her husband of just nine days.

On that day, she and her husband Robert Jones were arguing and it culminated with him leaving the home in his car and Betty Jones flagging down cars in the street, according to BCSO. She got into a blue sedan that had stopped and was last seen in that car going southbound on York Street, according to the sheriff's office.

Two workers from the Colorado Department of Transporation (CDOT) found the body of Betty Jones the next morning down the side of an embankment on Highway 128, near the Boulder County/Jefferson County line. She had been bound, sexually assaulted, strangled and shot, according to the sheriff's office.

Her killing remained unsolved and in 2006 it was reopened and evidence recovered from Jones’ body was submitted to the Colorado Bureau of Investigation (CBI).

A male DNA profile was developed, but the suspect’s profile was not in the national Combined DNA Index System database.

In 2019, the suspect DNA was submitted to a private lab, Bode Technologies, where a profile was developed and they worked with other agencies to use forensic genealogy to develop a family tree.

They identified a woman seen in a 1957 Denver directory as a potential relative of the suspect, but no other identifying information was found.

CBI eventually successfully identified the woman, her husband, and her two sons, who would have been in their twenties at the time of the murder, according to BCSO. They also lived in Denver at the time.

One son was still living, but the other died in 1977. The living son was interviewed, and DNA swabs were obtained. He told authorities about an estranged third brother, whose name was Paul, but said he did not know where he was or even if he was dead or alive.

RELATED: 50 years and still no answers: Who killed Marilee Burt?

The missing brother, identified as Paul Leroy Martin, died in June 2019 with no identified next of kin, except the living brother. He was buried in Fort Logan National Cemetery.

The court authorized an exhumation, and on April 8, 2020 Martin's body was exhumed and biological material was collected. The next day the sample was sent to the CBI Lab, where a profile was developed. The profile from Martin was compared to the suspect's DNA.

On April 24, BCSO was notified that the sample collected from Betty Jones’ body matched the sample from Martin.

Martin has no known link to Betty Jones, and a close family member said the Martin name was not familiar to her and she did not recall Betty dating anyone by that name.

A Probable Cause Statement was submitted to the Boulder County District Attorney and was approved on May 26.

Based on the evidence and DNA analysis produced through this investigation, if he were alive today, Paul Martin would be charged and prosecuted by the District Attorney’s Office for the murder of Betty Jones, the sheriff's office said.