Here's how many DUI arrests were made over Super Bowl weekend

Colorado Springs and Denver had the most arrests, which were down statewide from Super Bowl weekend a year ago, according to CSP. 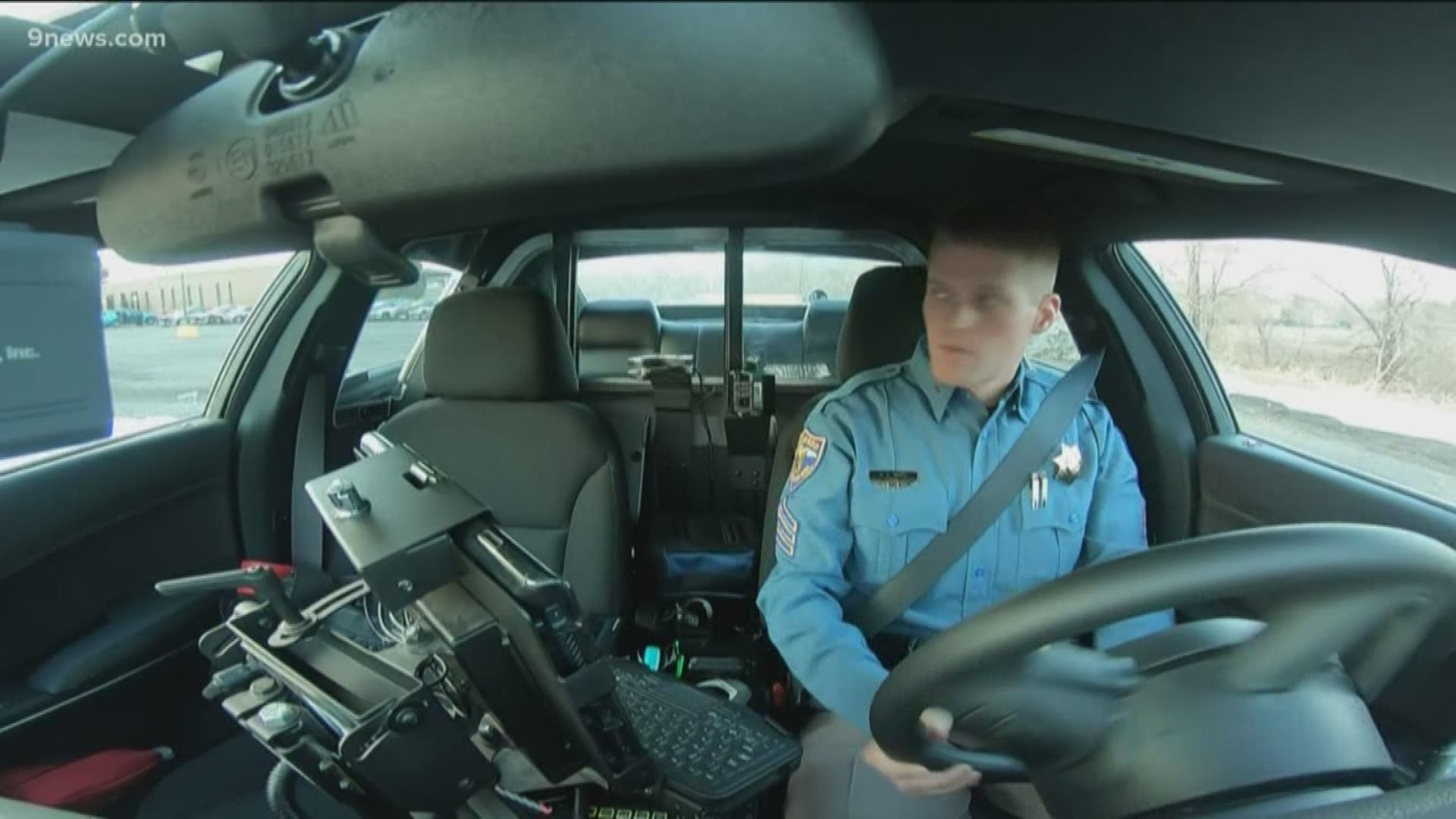 DENVER — State and local agencies arrested 175 drivers statewide on suspicion of DUI over Super Bowl weekend, down from 229 arrests over the same weekend a year earlier, the Colorado State Patrol said Tuesday.

Among local agencies statewide, Colorado Springs Police made the most DUI arrests over that period with 19, followed by the Denver Police Department with 16. CSP made 38 arrests.

Here were the number of arrests made over the Super Bowl enforcement period around the Denver metro area, according to CSP:

RELATED: Trooper injured after patrol car rear-ended on I-70

RELATED: Woman with 2 prior DUI convictions who was high on meth gets maximum sentence for fatal crash