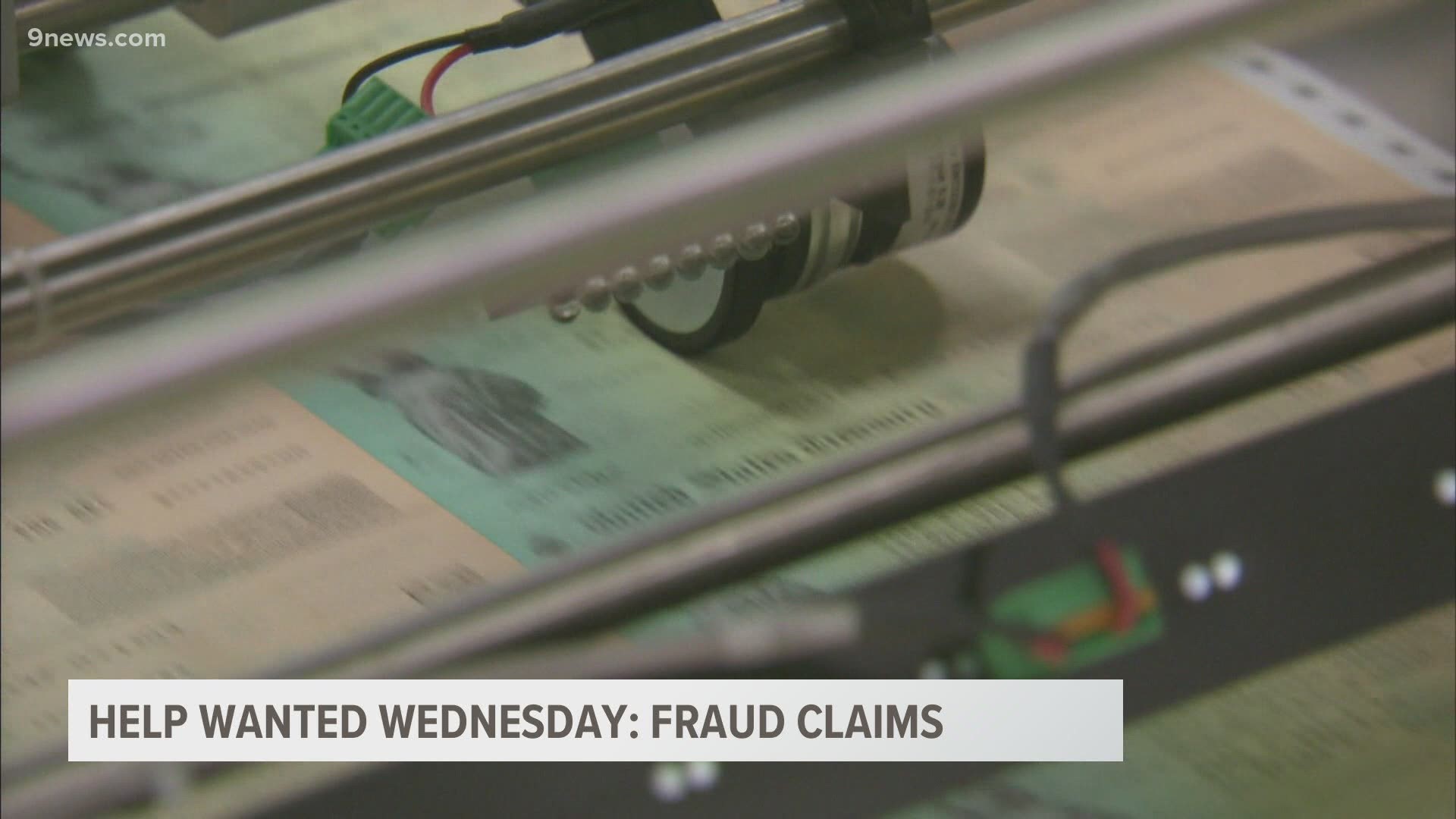 GRAND JUNCTION, Colo. — A Colorado man who created a fake church in order to avoid paying taxes on a quarter of a million dollars has pleaded guilty to filing a false tax return, the U.S. Department of Justice (DOJ) said Friday.

According to a DOJ release, 40-year-old Gypsum resident Trenton Switzer created a nonprofit corporation called the Church of Divine Sovereignty. During the 24 hours that it legally existed, the release says, Switzer obtained an employer identification number and opened a bank account in the church's name.

>The video above is about unemployment fraud in Colorado

He later deposited $250,000 in the account and told his tax return preparer the deposits were charitable contributions, according to the release.

DOJ said after determining that the Church of Divine Sovereignty did not qualify as a charitable organization, the tax preparer told Switzer the payments were not deductible. Still, the release says, Switzer signed and personally filed his 2015 U.S. federal tax return, falsely claiming the deduction.

According to DOJ, fraud and false statements in a tax return carry a sentence of up to three years in prison, one year of supervised release, and a fine of up to $250,000.

As part of the plea agreement, DOJ said, Switzer agreed to pay restitution of $241,964.71 plus penalties and interest to the IRS.

Switzer entered his plea Monday in Grand Junction, according to DOJ. Sentencing is set for July 7.