Colorado man gets life for killing 3 at illegal pot grow

Prosecutors said he killed three people in the foothills near Boulder because he wanted to steal money and marijuana to feed an addiction. 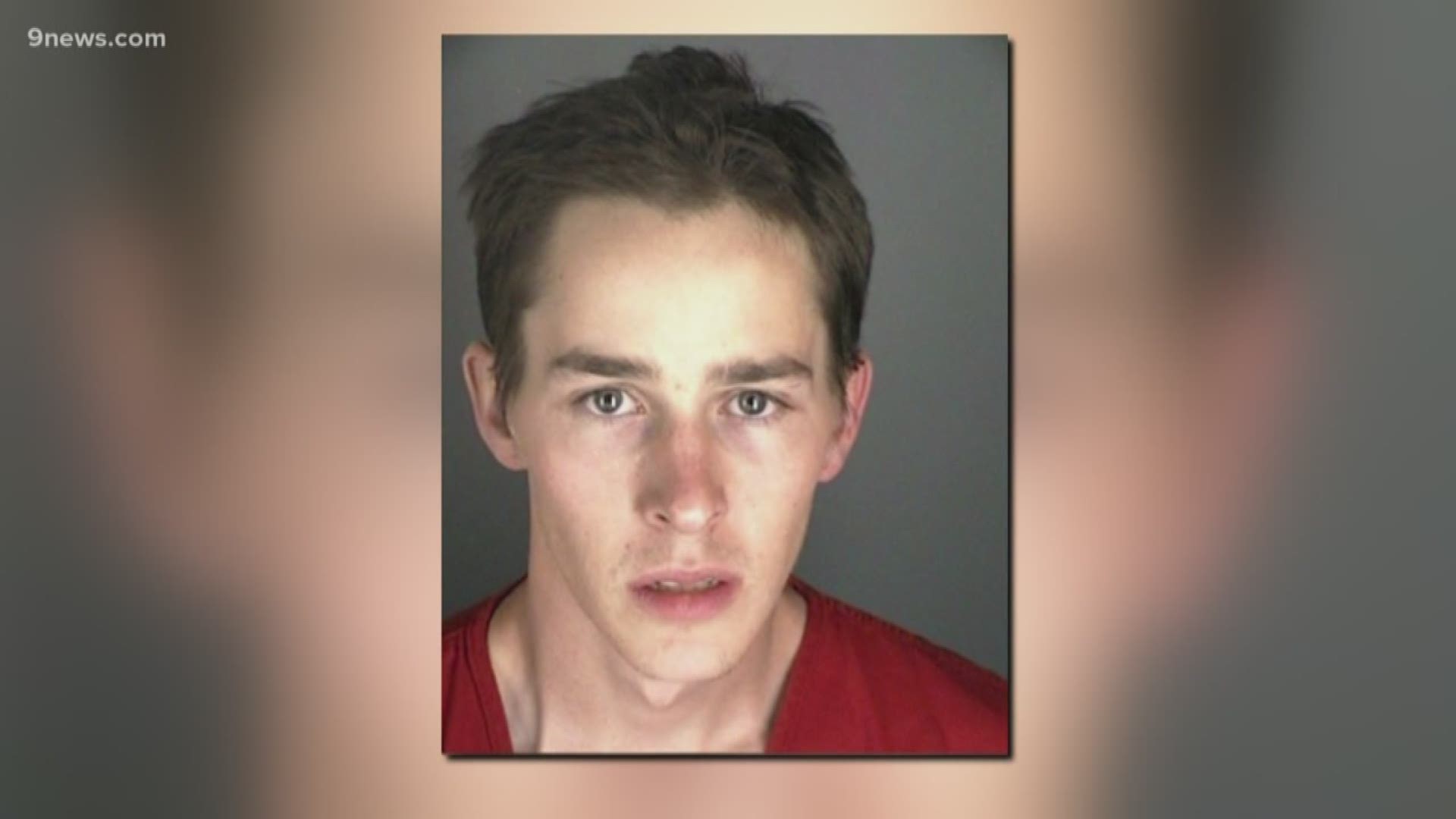 BOULDER, Colo. — A 26-year-old Colorado man will serve life in prison after being convicted of felony first-degree murder in the shooting deaths of three people at an illegal marijuana grow operation.

The Daily Camera reports that Garrett Coughlin was sentenced in the 2017 killings Monday after jurors reached the guilty verdicts following a day and a half of deliberations. Each count carried a sentence of life without parole.

Prosecutors said he killed Wallace White, Kelly Sloat-White and Emory Fraker, in the foothills near Boulder because he wanted to steal money and marijuana to feed his drug addiction.

There was little physical evidence tying him to the crime. Prosecutors presented evidence that the slugs used were almost certainly from a long rifle revolver Coughlin had at the time of the killings and later tried to hide.

Editor's note: This story has been corrected to say that prosecutors, not the defense, presented evidence about the long rifle revolver.