Natalie Partida and Derek Greer were found dead in 2017 along a rural road south of Colorado Springs. 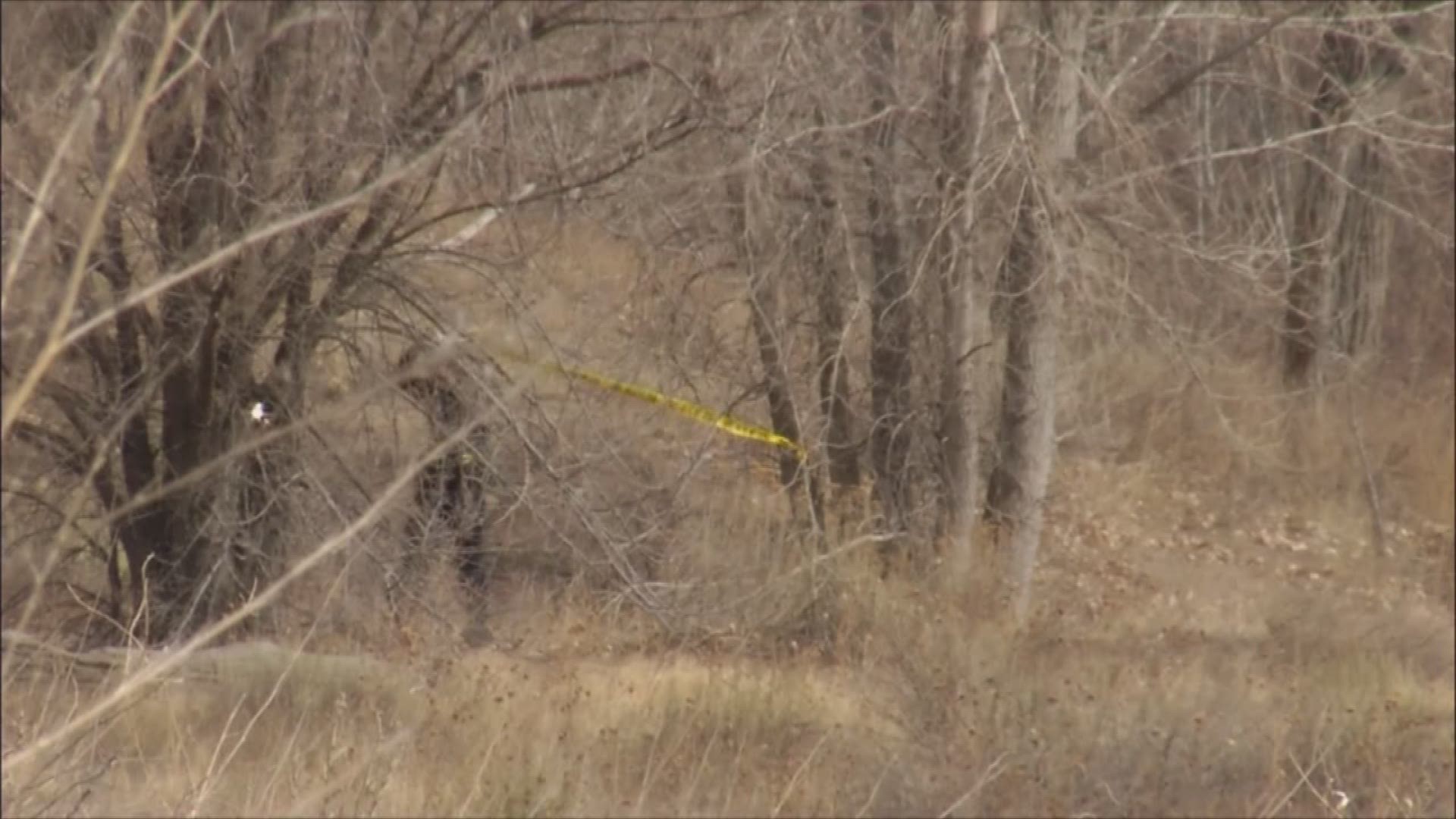 COLORADO SPRINGS, Colo. — Marco Garcia-Bravo, who was initially accused in the plot that resulted in the execution-style deaths of two Colorado Springs teens four years ago, was sentenced to 30 years in prison after a plea agreement was accepted Monday morning.

Prosecutors said Garcia-Bravo was one of the shooters who killed Natalie Partida and Derek Greer in 2017 along a rural road south of Colorado Springs.

When Garcia-Bravo was put to trial earlier this year, a jury wasn't able to return verdicts on multiple charges of murder and kidnapping. During that trial, he was found guilty of accessory to crime.

But before prosecutors lined up a second date to retry him on counts of murder and kidnapping, a plea deal was reached. Under the deal, Garcia-Bravo pleaded guilty to two counts of conspiracy to commit second-degree murder.

> Video above: 10th person in custody in connection with murder of Colorado Springs teens, published April 2, 2017.

On Monday, the court accepted the plea deal and a judge sentenced Garcia-Bravo to 30 years in prison.

Read the full story at KRDO.

RELATED: Man sentenced to 65 years for killings in Colorado

RELATED: They shot 2 teens execution style, then headed to a party, confession reveals