CSU said a professor was placed on leave in October and arrested in January after an employee reported seeing possible sexually explicit photos on his computer.

CSU said a school employee reported in October 2020 that he believed he saw sexually explicit images of children on the computer of Boris Kondratieff, an entomology professor.

The school also said Kondratieff was placed on leave, which prohibited him from interacting with CSU students, engaging in CSU outreach activities and being on CSU grounds.

In additional to potential criminal charges, CSU said it is following an internal process and will be taking appropriate employment action.

CSU said it can not provide any further information due to the ongoing investigation. 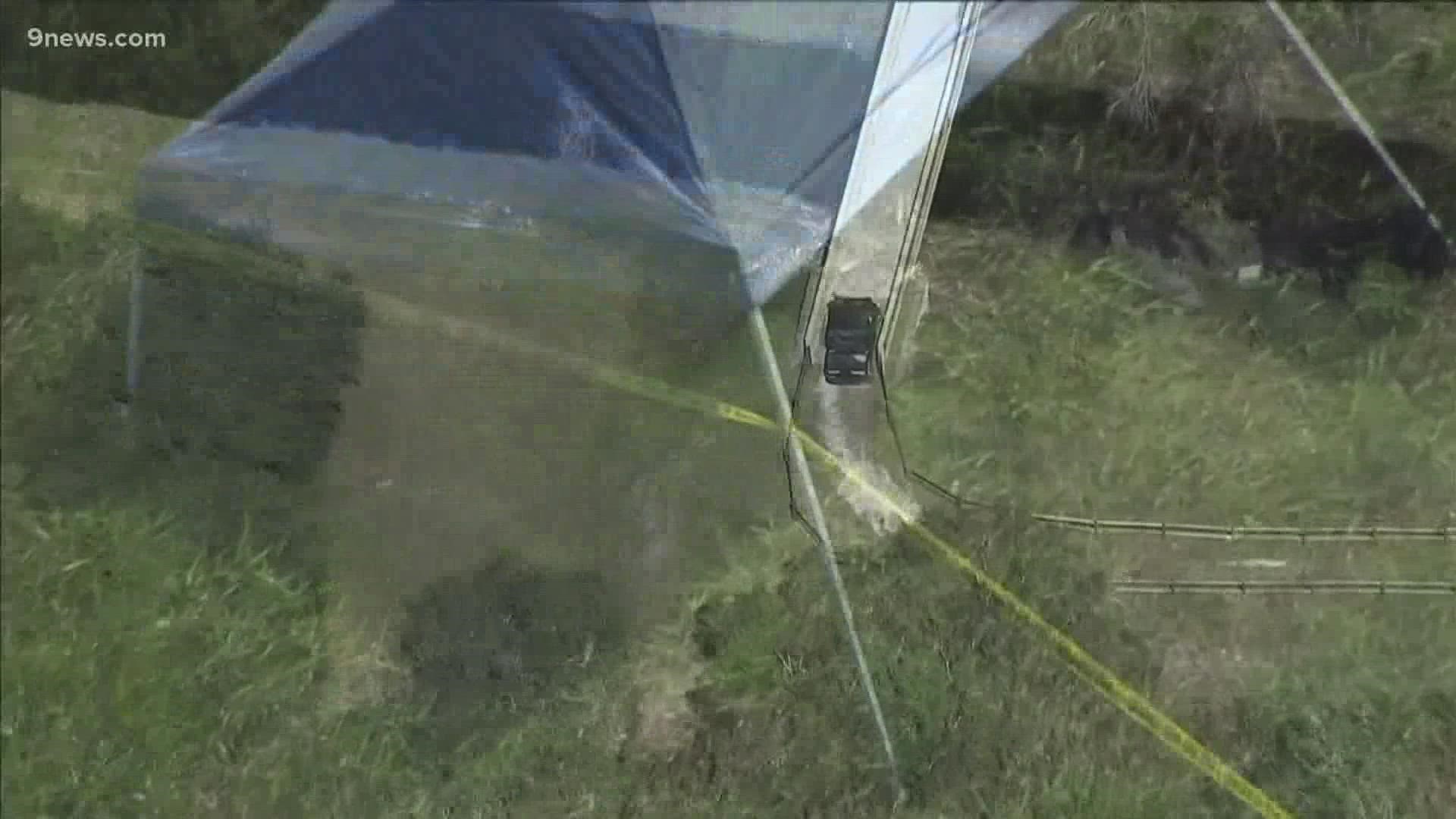