Robin Pelkey, 19, was found dead in 1984 and was known only as "Horseshoe Harriet" for 37 years until her identification. 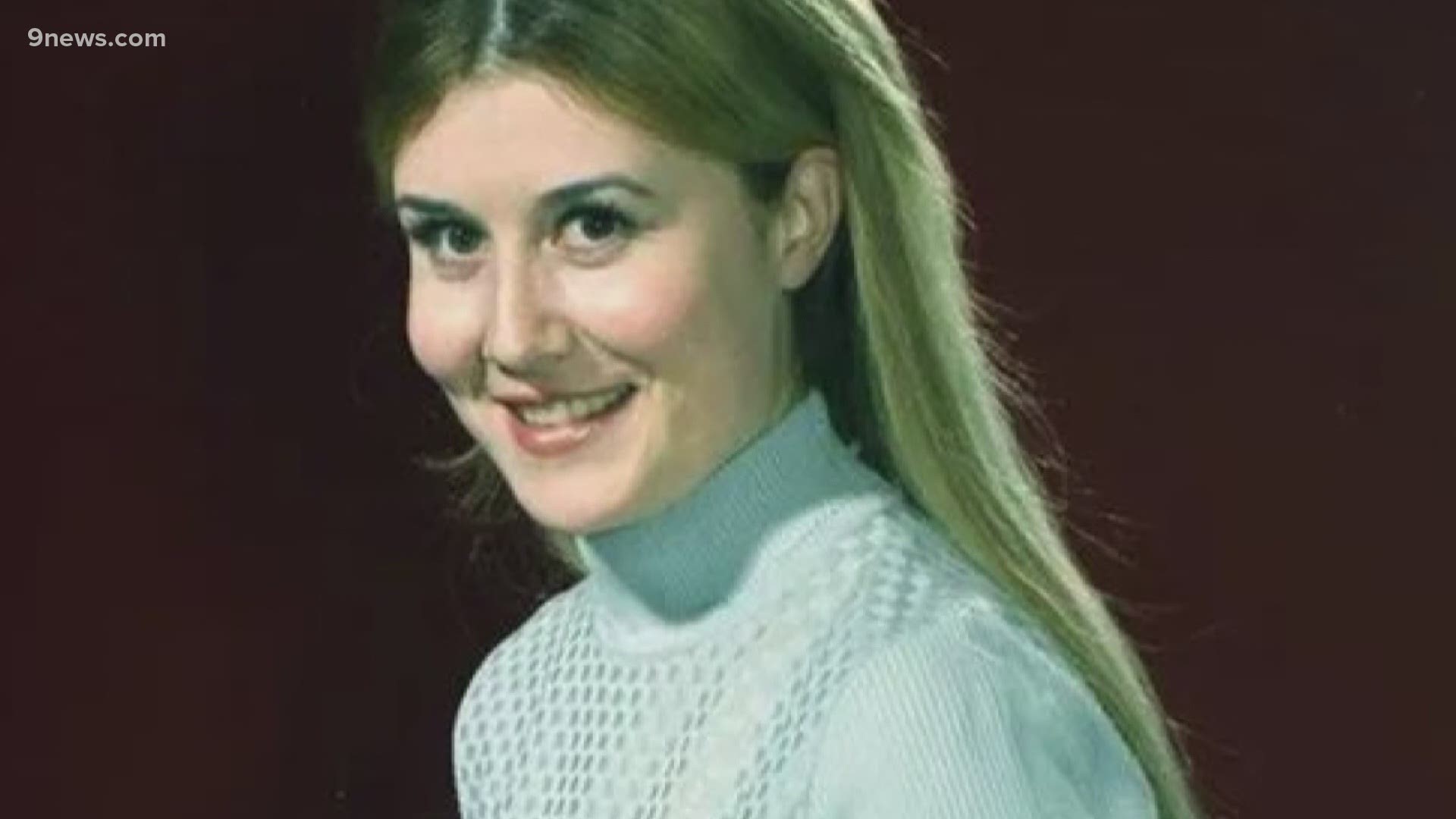 ANCHORAGE, Alaska — A woman killed by an Alaskan serial killer who was previously known only as "Horseshoe Harriet" has been identified after 37 years as a Colorado woman, the Alaska Bureau of Investigation (ABI) announced.

Robin Pelkey, who was 19 at the time, was identified as a victim of Robert Hansen after a new DNA profile was generated for her in August and uploaded into a public access genealogy database.

ABI said several close matches led to the construction of a family tree, and genealogy research by Parabon Nanolabs and ABI indicated the victim could be Pelkey.

>Video above from April: How genetic genealogy helped in cold cases.

Pelkey was born in Colorado in 1963, and additional research identified potential relatives who currently live in Alaska and Arkansas. Records also indicated she was living in Anchorage in the early 1980s when Hansen was active.

ABI then contacted Arkansas State Police for assistance, who were able to speak with a very close relative of Pekley's and obtain a DNA sample.

Kinship DNA analysis completed in September then confirmed the victim was Robin Pelkey.

ABI said there is no record of a missing persons report ever being filed for Pelkey.

In October 1983, Hansen was arrested by Alaska State Troopers, who was suspected of murdering four women at the time. Their bodies were discovered in southcentral Alaska between 1980 and 1983.

Hansen agreed to plead guilty in February 1984 to the four murders, in addition to several other felonies, according to ABI.

He eventually admitted to murdering 17 women and went with investigators on a helicopter flight to point out the grave sites.

There is one remaining unidentified victim known only as "Eklutna Annie," and ABI is currently trying to identify her through genetic genealogy.

“I would like to thank all of the troopers, investigators, and analysts that have diligently worked on this case over the last 37 years. Without their hard work and tenacity, the identity of Ms. Pelkey may have never been known,” said Alaska Department of Public Safety Commissioner James Cockrell. “The Alaska Department of Public Safety will leave no stone unturned in our efforts to solve major crimes in our state, hold anyone that violates our laws accountable, and bring closure to a victims’ family.”