Adre Jordan Baroz, 26, was arrested at a motel in Gallup, New Mexico Thursday afternoon, the Colorado Bureau of Investigation said. 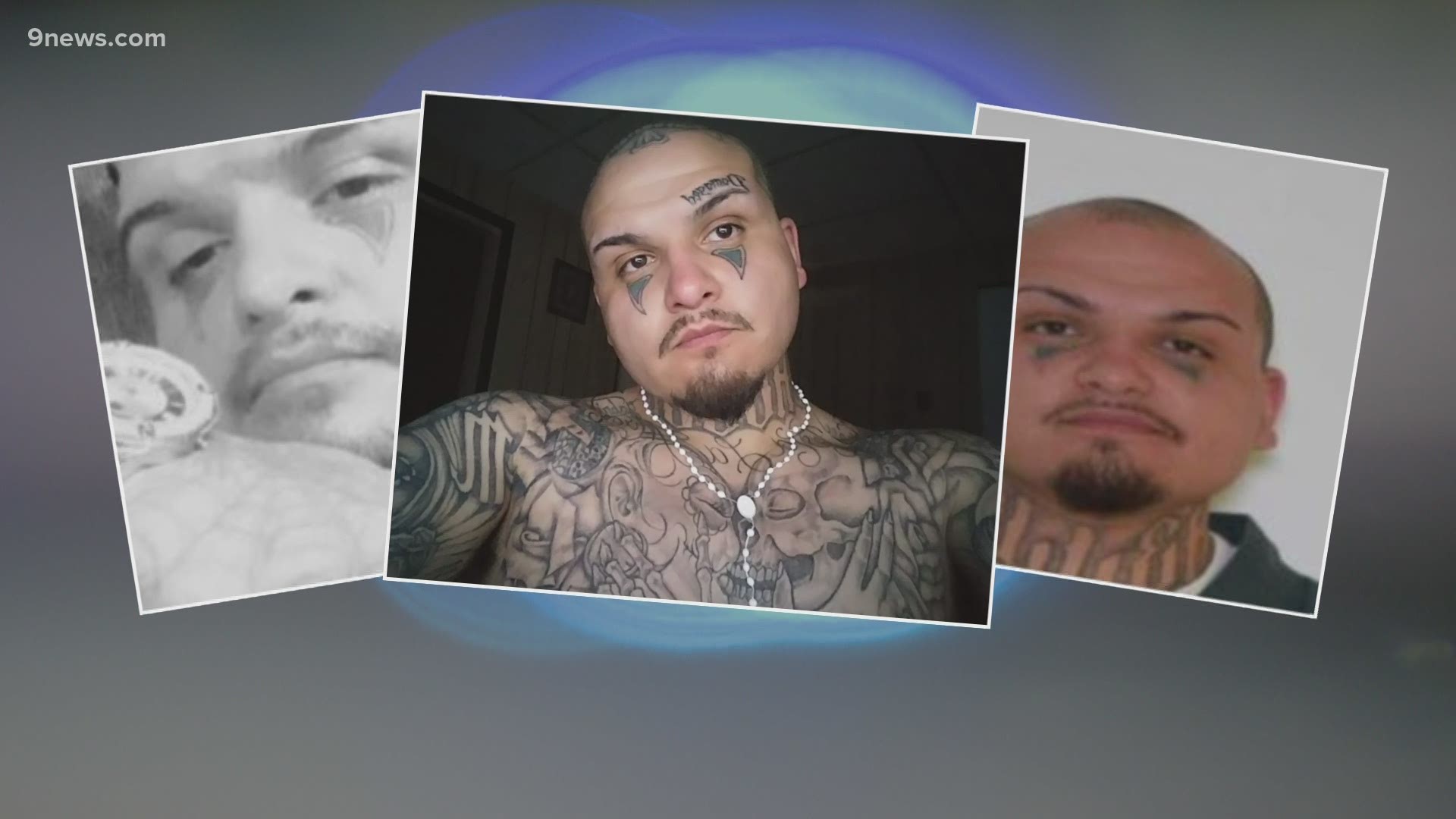 CONEJOS COUNTY, Colo. — A man commonly known around southern Colorado as "Psycho" has been arrested after human remains belonging to at least three victims were found at two separate properties in Conejos County in the San Luis Valley, according to the Colorado Bureau of Investigation (CBI).

Adre Jordan Baroz, 26, was arrested at a motel in Gallup, New Mexico at 3 p.m. on Thursday on charges of first-degree murder, first-degree assault, and second-degree kidnapping.

Baroz is from Sanford, a small town in Conejos County, just north of the New Mexico border.

>> The video above aired Wednesday before Baroz was arrested.

Remains were found at two locations in the county, which are close to one another near the town of Las Sauces, the CBI said. The small town is about 20 driving miles south of Alamosa.

They're skeletal remains and at this point, investigators said they're unable to tell who the victims are or even if they're men or women.

In recent months, Monte Vista's Police Chief George Dingfelder said agencies in the San Luis Valley have been investigating missing persons reports, but at this point those cases are not connected to the remains.

"Just because human remains were found, we are not associating them with the missing persons cases at this time, and for anybody to do so would be irresponsible and complete speculation," Dingfelder said.

>> Video below: Full news conference about the remains found in Conejos County

On Nov. 10, investigators from the Conejos County Sheriff's Office (CCSO) and CBI went to one of the properties on a warrant related to stolen vehicles and property. The warrant was not related to any missing person cases, however during that search, remains were found.

Their investigation at the first property led them to the other property nearby, where additional remains were found.

Dingfelder said he expected it to take "several weeks to months" to identify the remains due to their condition.

The remains have been recovered and are being analyzed as part of the identification process. CBI said the property owners are not currently living at the properties where the remains were found. The agency also said they do not believe the remains are connected to the disappearance of Suzanne Morphew, but said all possibilities are being considered.

The mother of two was reported missing in May from Chaffee County.

A tip line has been set up for information related to the investigation. Anyone who thinks they may have information about the case should call 719-270-0210. Callers can remain anonymous.

Baroz is being transferred to the McKinley County Detention Center in Gallup. He is facing the following charges: