A third set of remains found in November has not yet been identified. 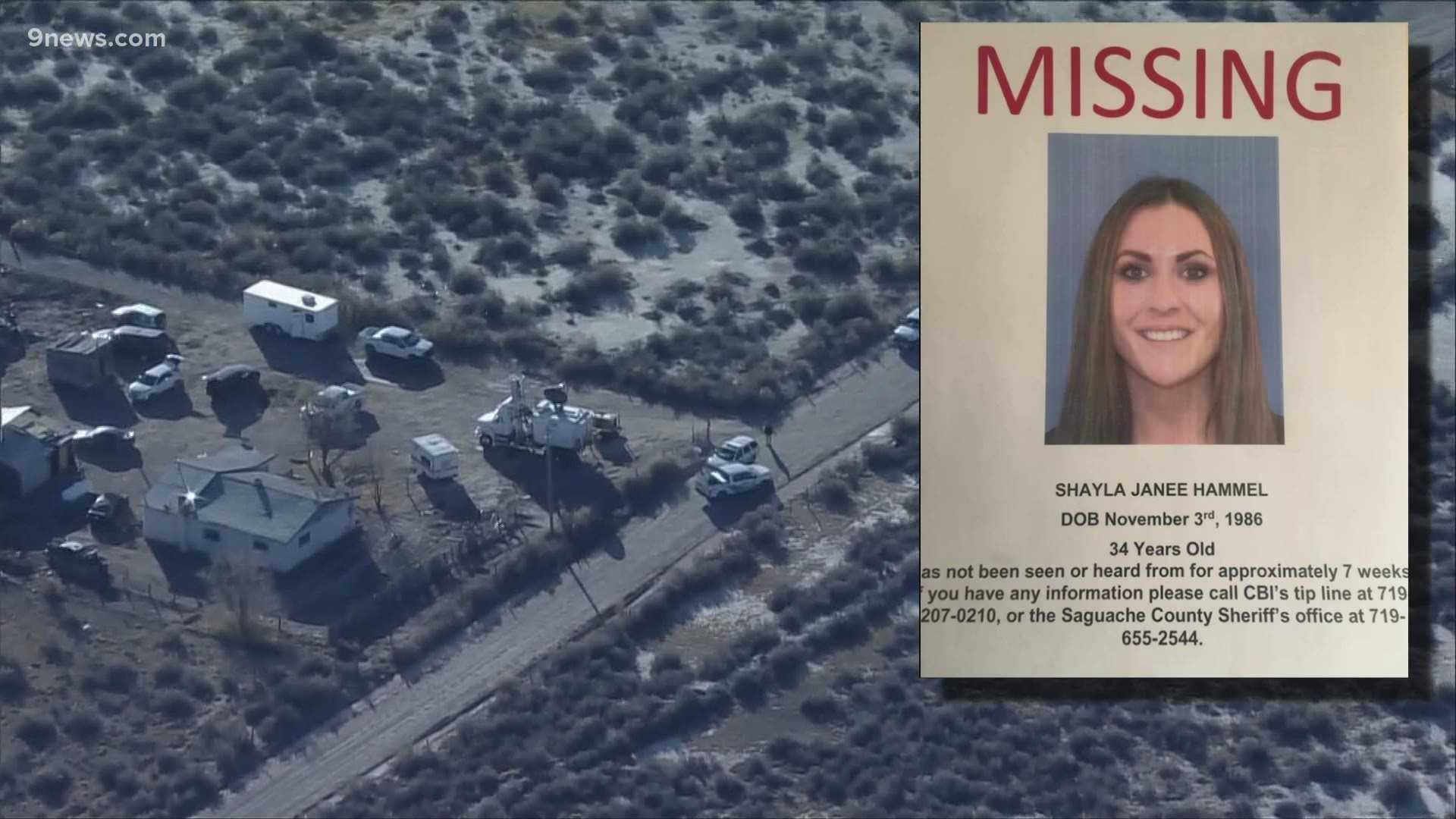 CONEJOS COUNTY, Colo. — A second person whose remains were found on a Conejos County property in November has been identified as a woman who was last seen in October, according to an update from the Colorado Bureau of Investigation (CBI).

A forensic odontologist assisting task force investigators used dental records to identify the recovered remains as Shayla Jenna Hammel, who was in her mid-30s.

The Saguache woman was reported missing to the Saguache County Sheriff’s Office (CCSO) on Nov. 26. At that time, a family member reported they had not had any contact with Hammel since late October.

Task force members are still working to determine her cause and manner of death, but investigators believe foul play was involved.

On Nov. 10, investigators from CCSO and CBI went to a property near the town of Las Sauces on a warrant related to stolen vehicles and property. The warrant was not related to any missing person cases, however, during that search, remains were found.

Their investigation at the first property led them to another property nearby, where additional remains were found. In all, the remains from three people were located, and so far two of the victims have been identified.

When the remains were found in November, a warrant was issued for 26-year-old Adre Baroz for charges of first-degree murder, first-degree assault and second-degree kidnapping.

He was later arrested in New Mexico and is being held in the Alamosa County Jail on unrelated charges. He has not been charged with the deaths of either of the now identified victims.

Work continues to identify the third set of human remains that was found in November.

Anyone with information about Hammel or the other unidentified human remains located in Conejos County is asked to call a designated tip line at 719-270-0210 which has received more than 60 tips since last month. 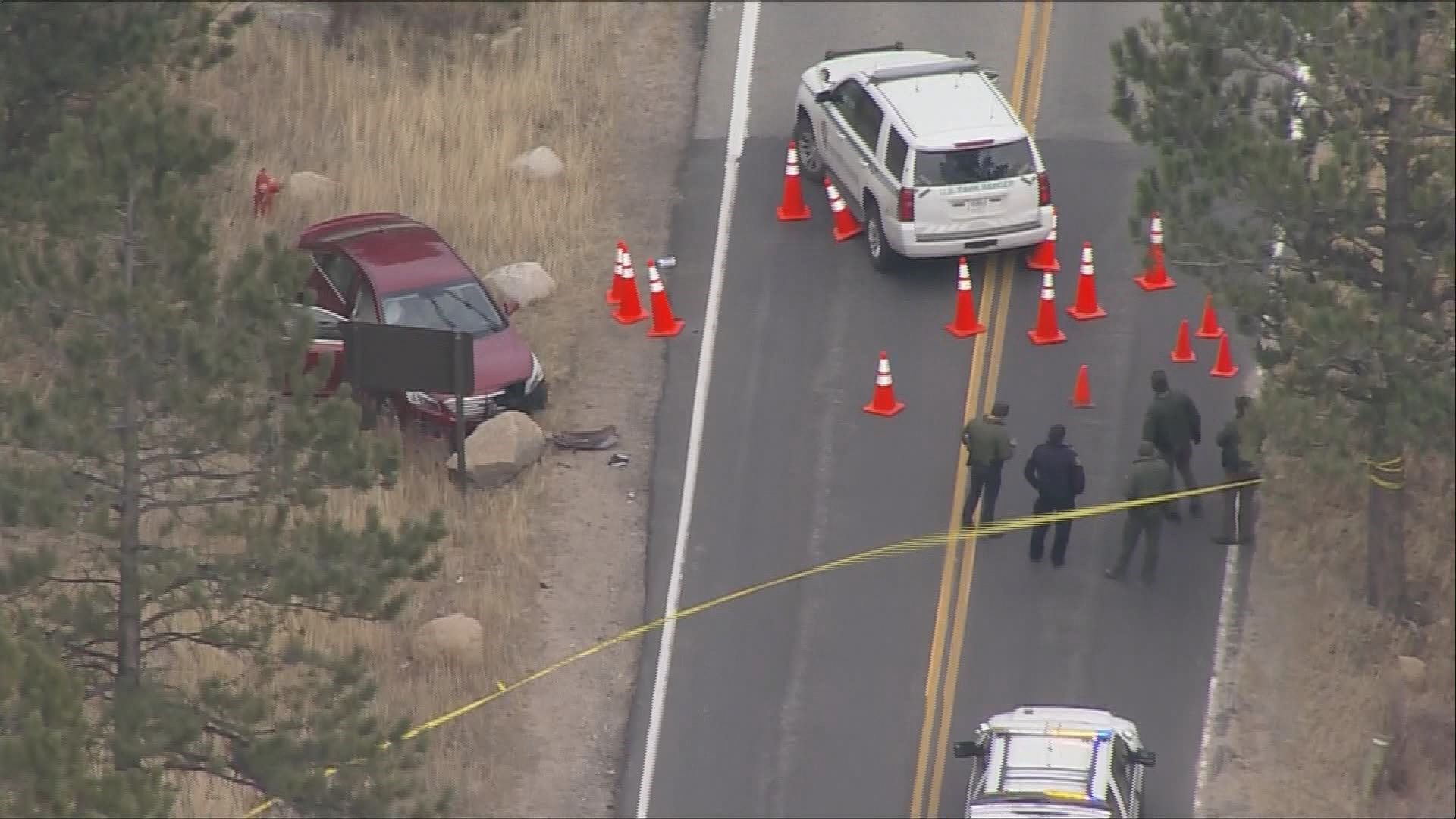