Rosario Martinez-Lopez died when a trench he was working in at a Granby construction site collapsed on him in 2018. 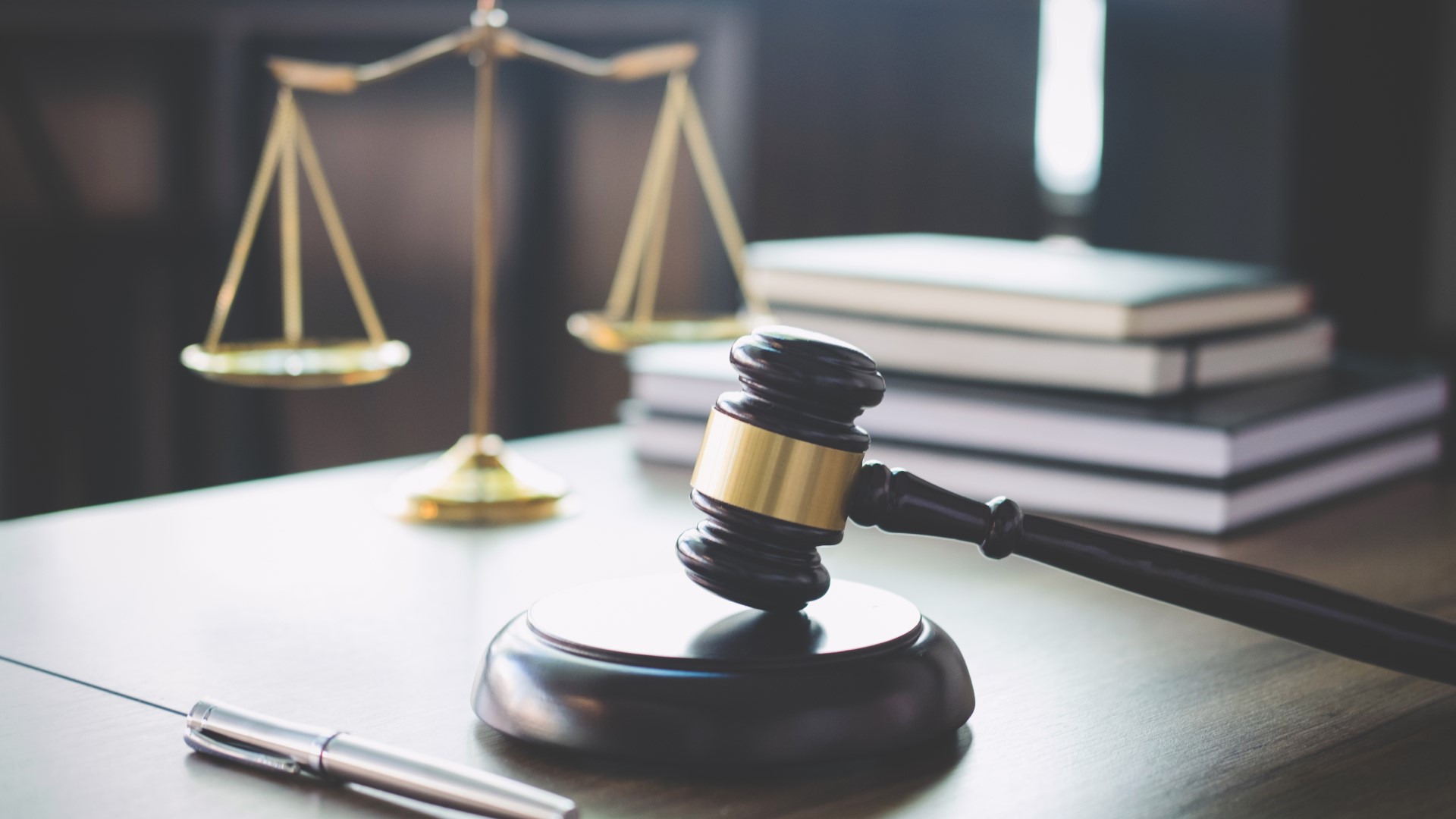 GRANBY, Colo. — The owner of a construction company has been charged with manslaughter in connection with the death of one of his employees in a trench collapse last year, according to a release from the Granby Police Department (GPD).

Byran D. Johnson owns ContractOne, according to the release.

Rosario Martinez-Lopez, a ContractOne employee died on June 14, 2018, when a trench he was working in at a construction site in Granby collapsed on top of him, according to GPD.

GPD and the Occupational Safety and Health Administration (OHSA) investigated and submitted their findings to the District Attorney’s Office for review for possible homicide charges, the release says.

Johnson was ultimately charged with manslaughter, according to the release.

“The thorough investigative work of both the Granby Police Department and OSHA revealed facts supporting a criminal prosecution for this job site death. Worksite safety regulations exist for a reason, and here, we are reminded just how important it is to for employers to adhere to those regulations, said District Attorney Matt Karzen.

In April of this year, two men died in Windsor after a trench collapsed at a construction site there.

The men were identified as 26-year-old Cristopher Lee Ramirez, of Boulder, and 41-year-old Jorge Baez Valadez, of Denver.

At the time of the accident, Windsor Severance Fire Rescue Chief Chris Kazian said firefighters did not see a trench box in place. A trench box is a metal shoring system that workers use for protection.

An investigation by federal, state and local authorities is ongoing.

RELATED: Ceremony honors dozens of people who died in workplace incidents in 2018

In 2018, OSHA investigated 23 workplace deaths in Colorado. All of those killed, including Martinez-Lopez, were remembered at a ceremony in late April.

Anyone who sees a potential safety concern at a job site is encouraged to report it to OSHA. Their information can be found here.