Capt. Bill Leonard with the Craig Police Department said the cause of the fire was believed to be from a cigarette lighter that Jenkins' son was playing with. 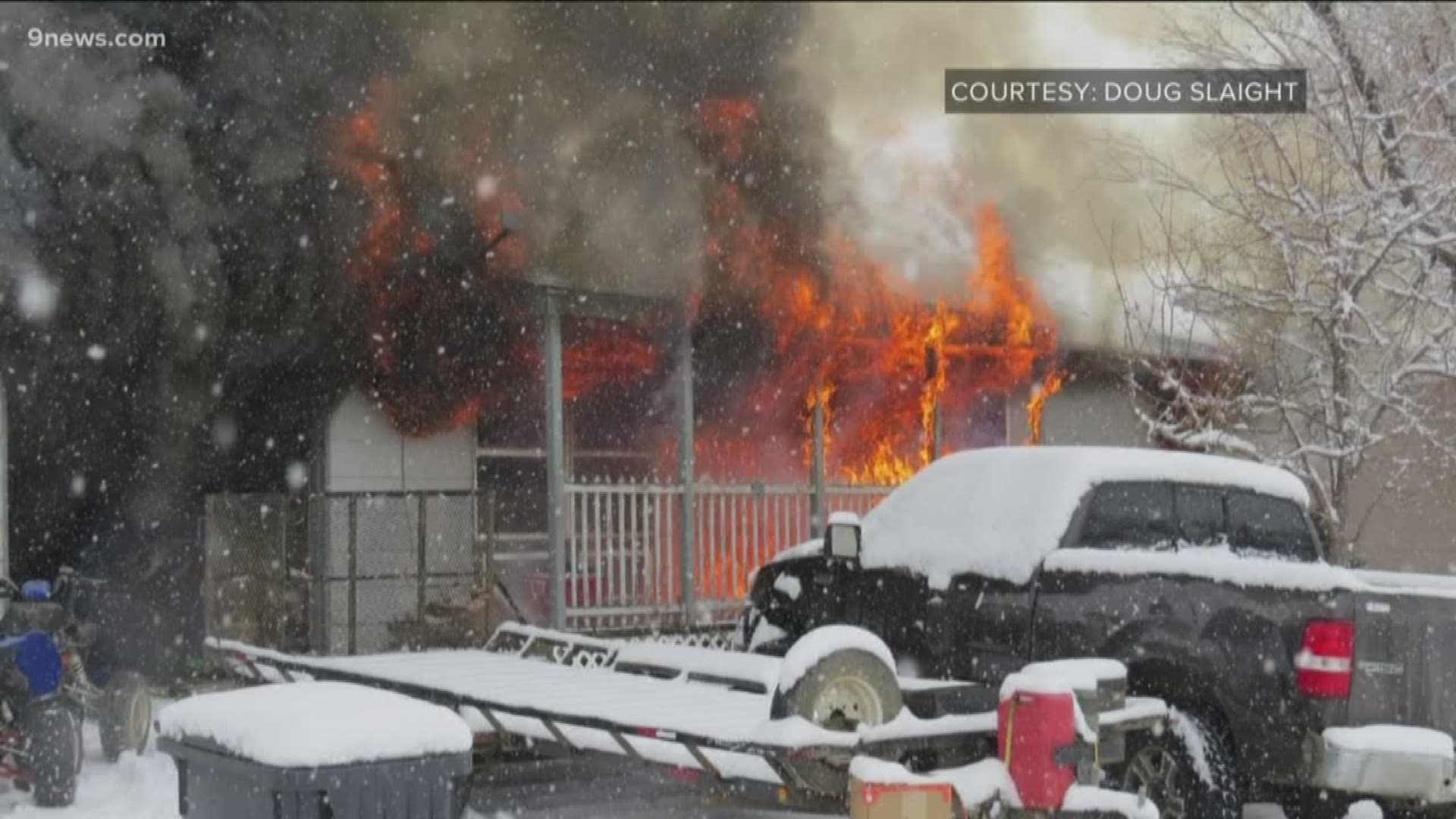 MOFFAT COUNTY, Colo. — A Craig woman has been sentenced to 90 days in jail for the death of her 3-year-old son who was killed in a house fire on Christmas Eve in 2018, according to the 14th Judicial District Attorney’s Office.

Under the terms of the plea agreement, Jenkins faced up to three years in the Colorado Department of Corrections for the homicide, which is the maximum penalty available under the law for Criminally Negligent Homicide.

Jenkins, however, was sentenced to four years of supervised probation and 90 days in the Moffat County jail, the DA's office said.

Capt. Bill Leonard with the Craig Police Department said the cause of the fire was believed to be from a cigarette lighter that Jenkins' son was playing with.

“There is nothing that can undo Lane Cullen’s death," said District Attorney Matt Karzen in a news release. "Although we advocated for a stronger message of general and specific deterrence with the sentence in this case, in the end sentencing is the within the discretion of the judicial branch and we fully respect the autonomy of the judiciary.  It is now up to Ms. Jenkins to take ownership of what she has done, and to abide her obligations during the course of her probation supervision.”