It was the second time they searched around Johnson Reservoir not far from the home of the missing 11-year-old boy. 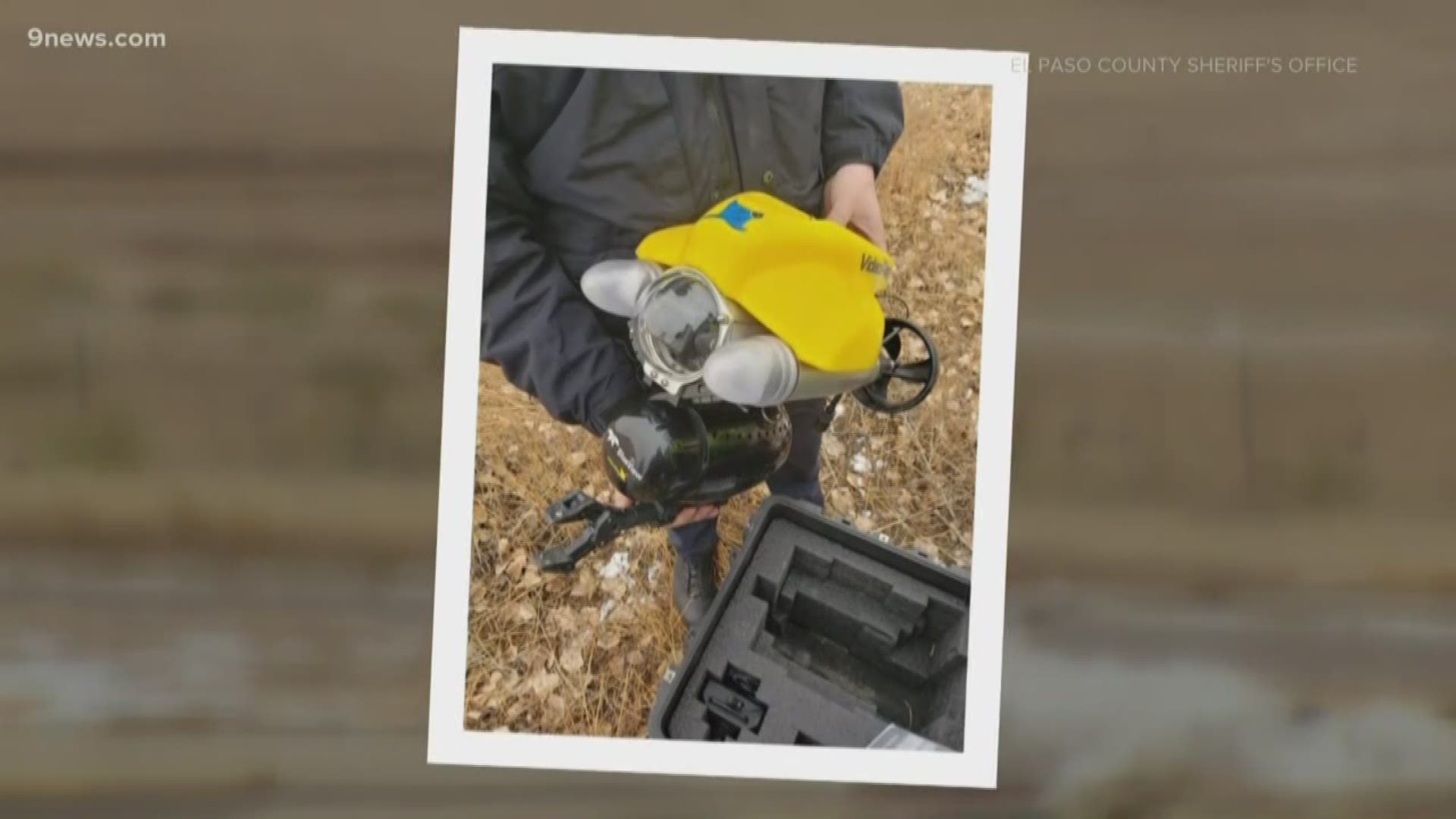 EL PASO COUNTY, Colo. — Search crews in El Paso County returned on Thursday to search Johnson Reservoir, which is about five minutes away from the home of 11-year-old Gannon Stauch who has been missing since Jan. 27.

Letecia Stauch, who is Gannon's stepmother, told investigators she last saw Gannon at his home in Lorson Ranch between 3:15 p.m. and 4 p.m. on that afternoon. She told the El Paso County Sheriff’s Office (EPCSO) Gannon said he was going to a friend's house. No one has seen him since.

Crews searched Johnson Reservoir two or three days ago but came back Thursday because they needed to secure specialized equipment to aid in their search or the reservoir, which is frozen over.

"Today, right back to doing...a secondary thorough job, not because we missed anything last time, it's because of the equipment we were able to get from our collaborative partners today," said Sgt. Deborah Mynatt with the EPCSO.

When asked why they were focused on that area, she said it was part of their investigation and wouldn't elaborate further. She also said no dive members had entered the water. Instead, according to a tweet, they were using submersible remotely operated vehicle equipped sonar to search the water.

About 50 people, including volunteers, people on horseback, national guard members and two dogs are also involved.

A crime scene lab van was parked outside the Stauch home Wednesday night, but Mynatt reiterated that this is still a missing person case.

"You might see the crime lab off and on at the Stauch home and that is all a part of the investigation," she said. "They're collecting different pieces, and it is a big large puzzle, and we're trying to put all of those pieces together. Our number one goal at the Sheriff's Office is to bring Gannon home safely."

She also said they have no suspects and asked community members to keep submitting legitimate tips.

"We're not asking for suggestions, or speculations or theories," Mynatt said. "We are asking for factual information that you saw with your own eyes."

Gannon's parents on Wednesday released a video statement through EPCSO. In it, they described their son as energetic and happy and said he loved sports. They also urged anyone with information to come forward. 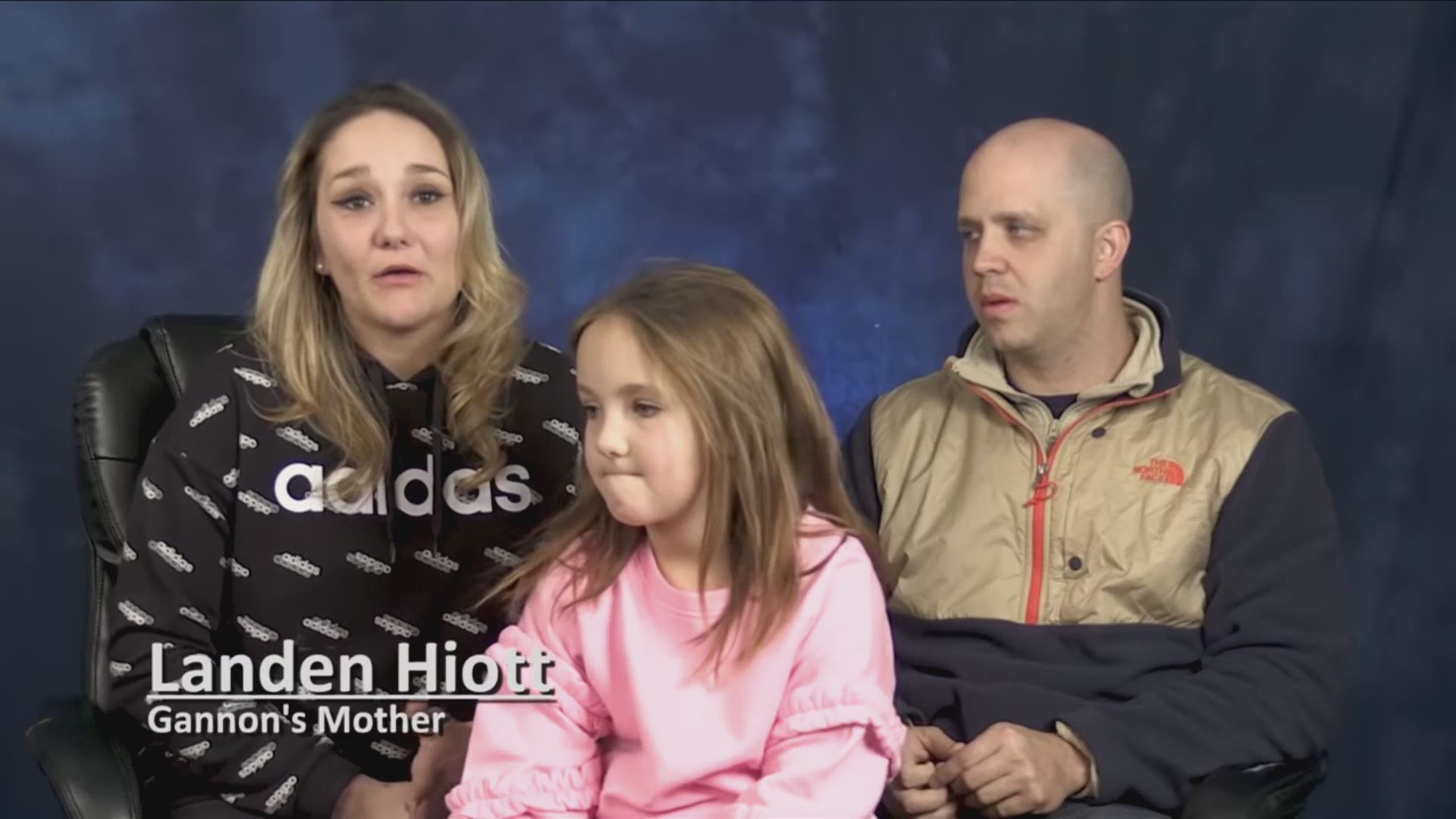