The university said 55 students were referred to the student conduct process and 4 were suspended. Some cases are still under review. 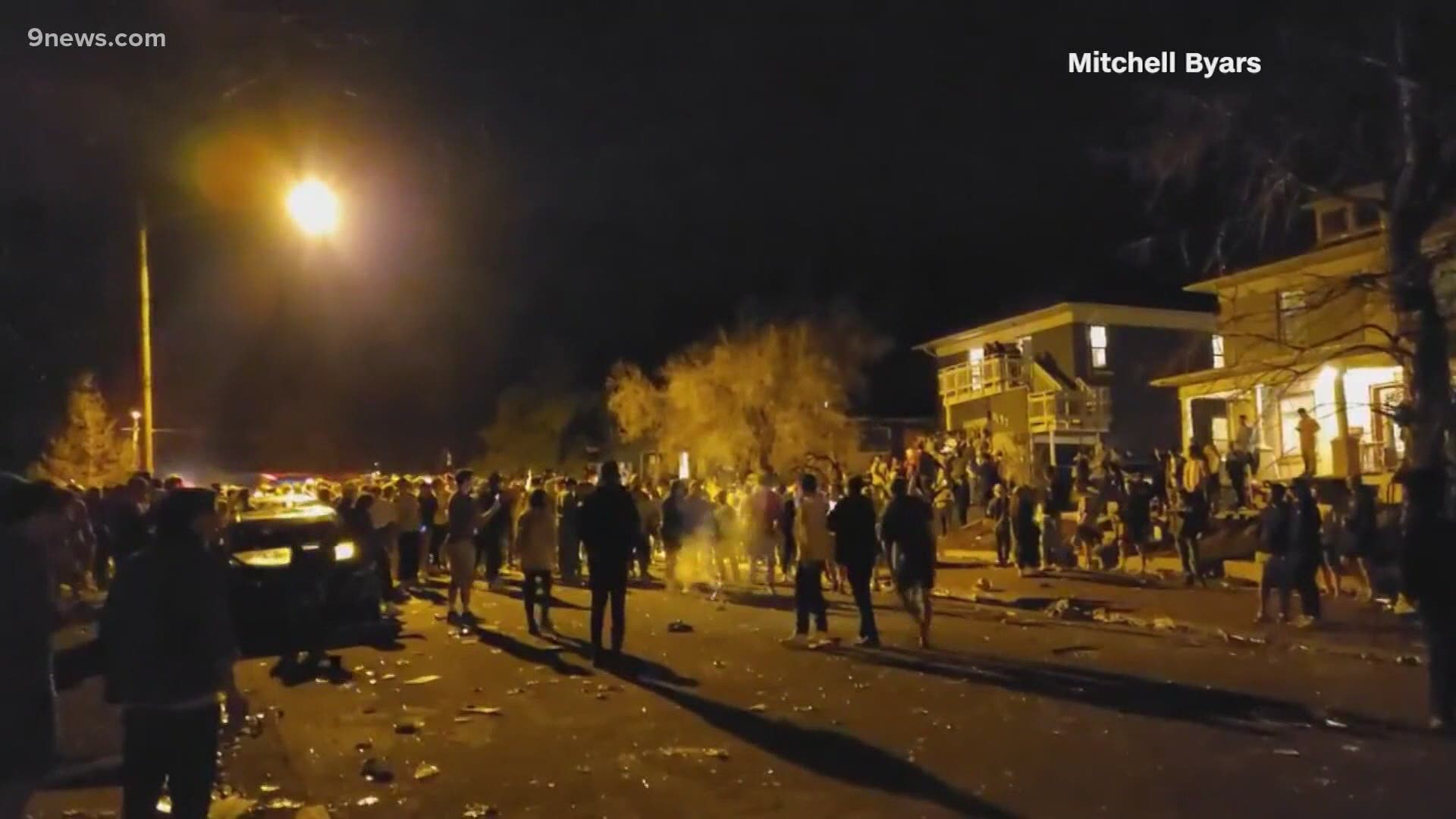 BOULDER, Colo. — Forty-three University of Colorado Boulder (CU Boulder) students who participated in a March 6 riot off-campus have been placed on probation and another four were suspended, according to the university.

The riot on March 6 started as a party near 10th Street and Pennsylvania Avenue, in the area known to CU Boulder students as the Hill. Hundreds of people attended the event, which violated the city's COVID-19 restrictions on gatherings.

The party then turned destructive and violent after the sun went down. Three Boulder Police Department SWAT officers were struck with bricks and rocks, leaving them with minor injuries, according to police. An armored rescue vehicle and a fire truck were heavily damaged.

CU Boulder said it has referred 96 current students to student conduct. Of those, 55 have been sent through the Student Conduct and Conflict Resolution (SCCR) process.

So far, the university said it has resolved 54 cases. Forty-three students were found to have violated university policy by attending the event and were sanctioned with probation or formal disciplinary probation. Four were suspended, but it wasn't specified why they received a suspension.

There were others involved in the riot but were not CU Boulder students or the university lacked other information, CU Boulder said.

"As we head into the summer, we continue to encourage all students to act with respect, integrity and compassion and remember you are a Buff wherever you are," CU Boulder said in a statement.

The university said it was continuing to investigate the March 6 incident and would hold students accountable as the investigations were completed. 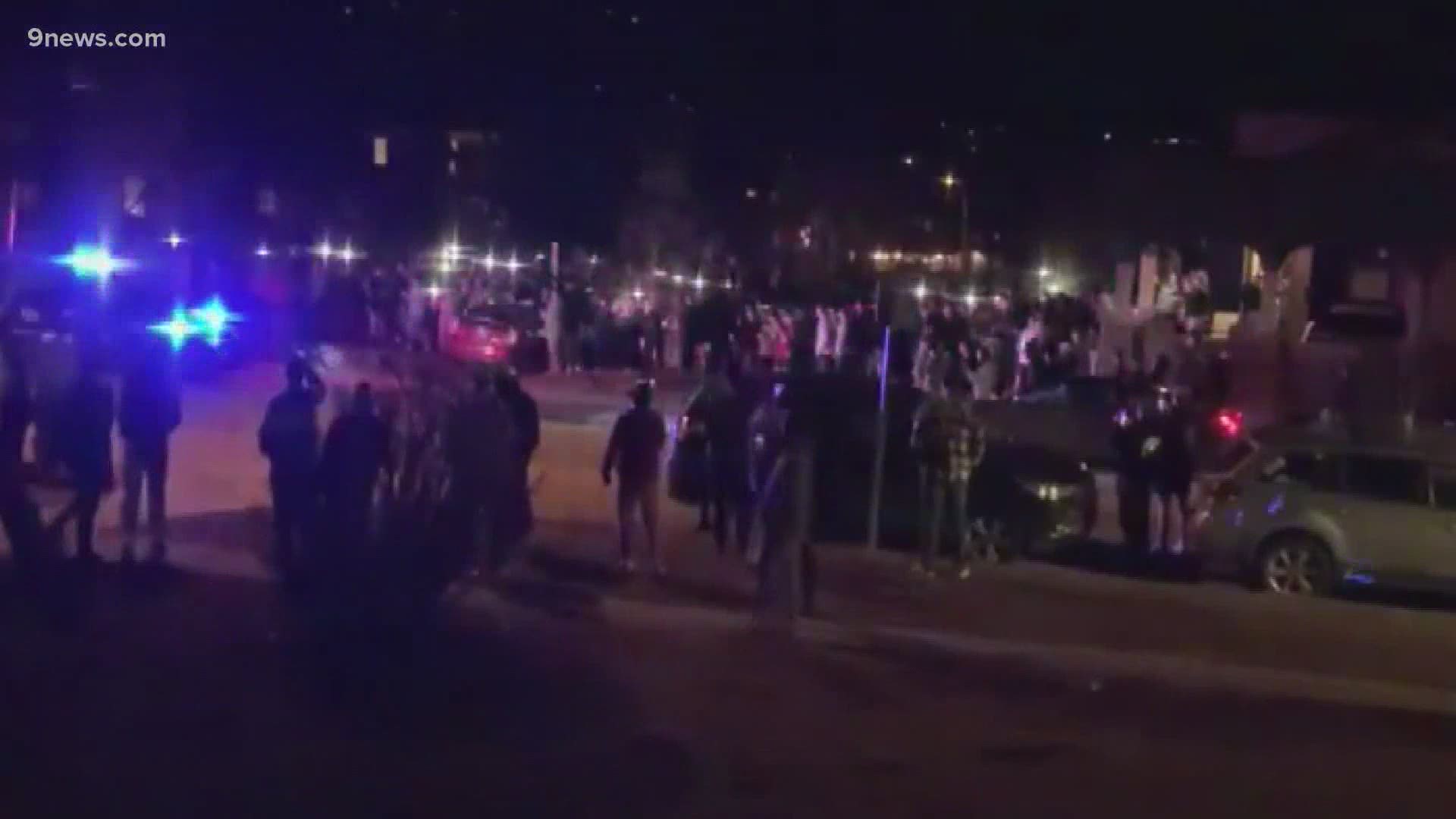 RELATED: Additional photos and video released after riot on University Hill in Boulder