CU is one of 300 Accellion customers attacked – the school's conducting an investigation and notifying affected victims. 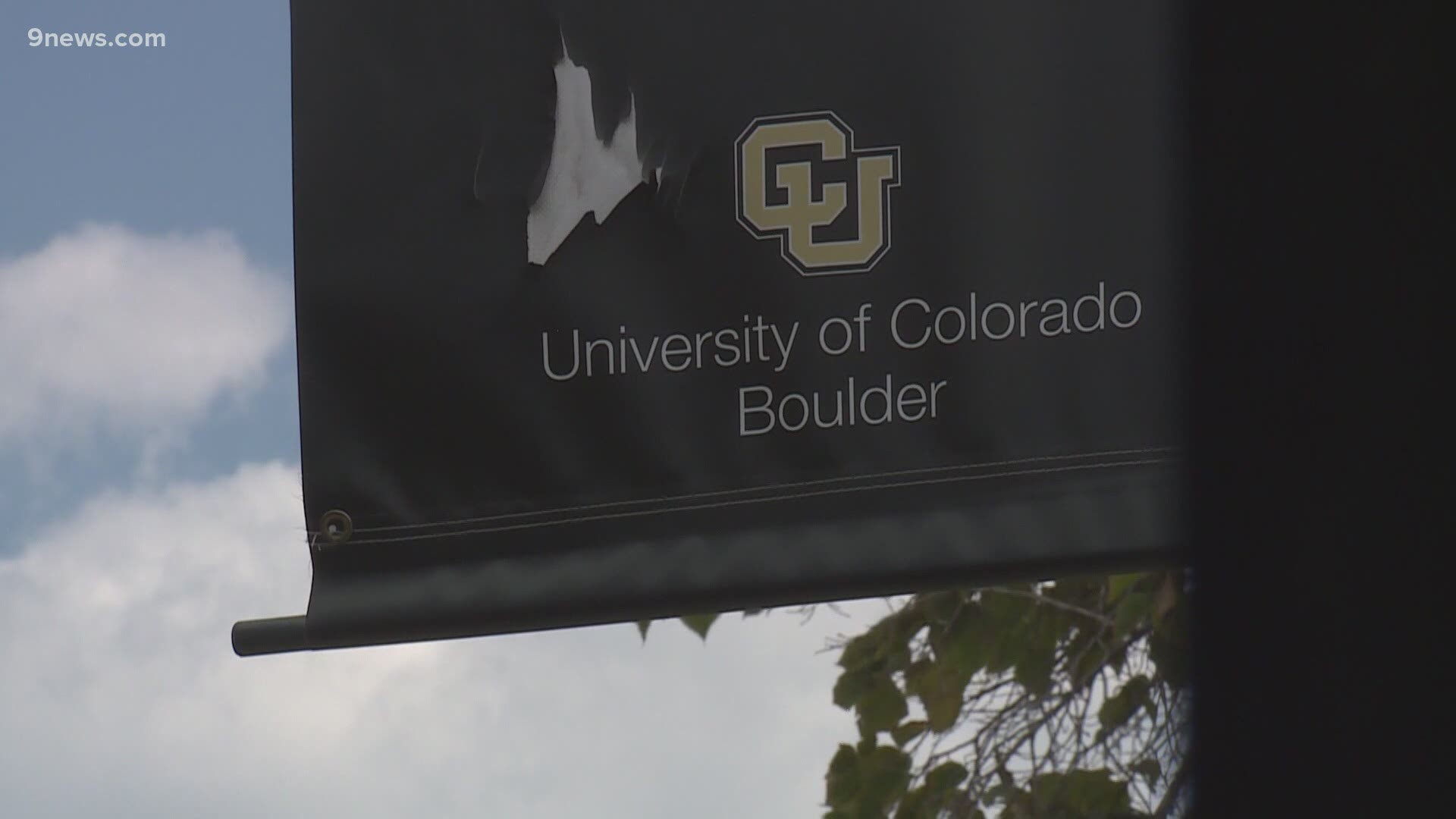 COLORADO, USA — The University of Colorado (CU) sent a warning to students and employees Tuesday after the university's system suffered a cyberattack that could jeopardize their personal information.

As one of about 300 Accellion customers that were affected by the attack, CU started investigating the incident in January, after being notified by Accellion that an attack was made on its software used by the university.

On Jan. 25, CU's Office of Information Technology (OIT) stopped using the service and emailed 447 CU users who use the system on Feb. 1 asking them if they shared any confidential information in January.

CU said the service is used mostly on the Boulder campus, but some Denver campus data may be involved, too, and campus information security teams are investigating the extent of the attack and how data may have been affected.

University officials said it doesn't appear at this point that any data from CU Anschutz, University of Colorado Colorado Springs or system administration was compromised.

The OIT said there are current projects to provide an improved file-sharing system for campus.

CU suggested to those affected by the cyberattack to take proactive steps like placing a fraud alert with one of three credit reporting agencies – Equifax, Transunion and Experian – and placing a security freeze on their credit reports.

The university said it will also offer free monitoring services to people whose information was compromised.