In a simulated study, officers who responded to the same scenario acted differently depending on the information they had before they responded. 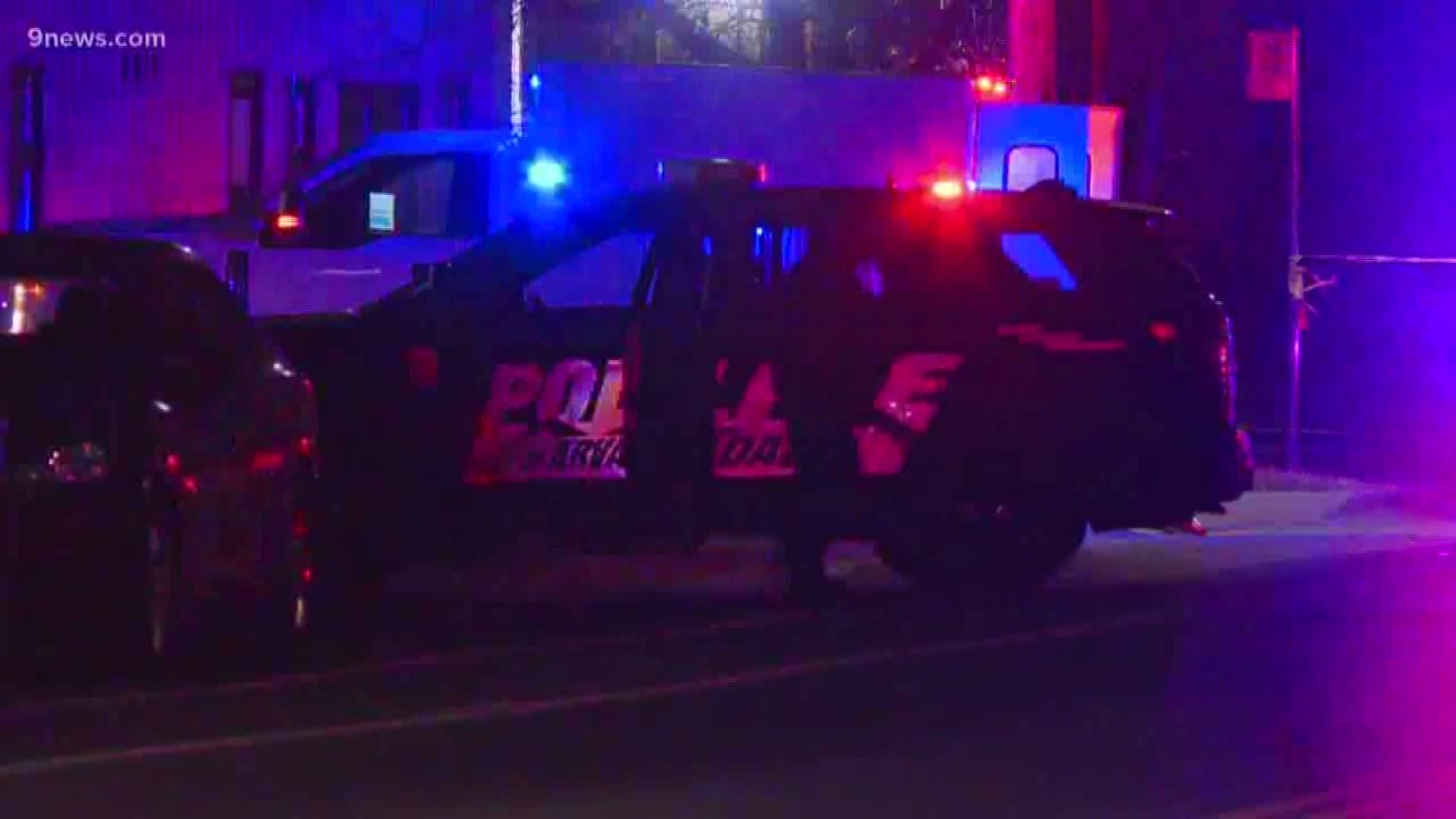 As a former police sergeant at University of Colorado-Boulder (CU Boulder) who trained other officers, Taylor said he noticed that he "could change the outcome of what occurred in that simulation and scenario by giving officers different information at the front end."

As a researcher at CU Denver, he wanted to test that theory, and he recently published a study in "Police Quarterly" called Dispatch Priming and the Police Decision to Use Deadly Force.

Taylor said his data showed that when officers were told someone might have a gun, 62% of them shot at someone who was reaching for their cell phone.

That number is more than double the percentage from another group who watched the same video simulation and were not told about a possible gun.

“So what we saw is that information had a tremendous impact on officer decision-making in these situations," said Taylor. “That error rate, so shooting a person with a cell phone, went from 28% to 62%.

Taylor said despite the clear differences in response from the officers who heard different dispatch information, officers still believed they made a split-second decision.

“All of the officers still said they were making the decision based on what was coming out of the pocket in all these cases so they’re not really aware of the influence the information is having on them," he said.

In Colorado, a recent state report shows officer-involved shootings steadily increasing from 2010 through the first six months of 2019.

9NEWS has kept track of officer-involved shootings and has counted 70 for 2019.

In the Division of Criminal Justice Report, 8% of the people officers fired at had no weapon, and in 7% of the cases, the weapon was unknown.

There is no national database of officer-involved shootings, and Taylor said the little information that is out there isn't often helpful for researchers.

“The current approach to officer-involved shooting investigations is very blame oriented and legally structured," he said.

He believes the focus should be turned away from whether or not a shooting is justified and turned toward understanding every aspect of an officer-involved shooting.