Curtis Arganbright will have to register as a sex offender after he is released from prison. 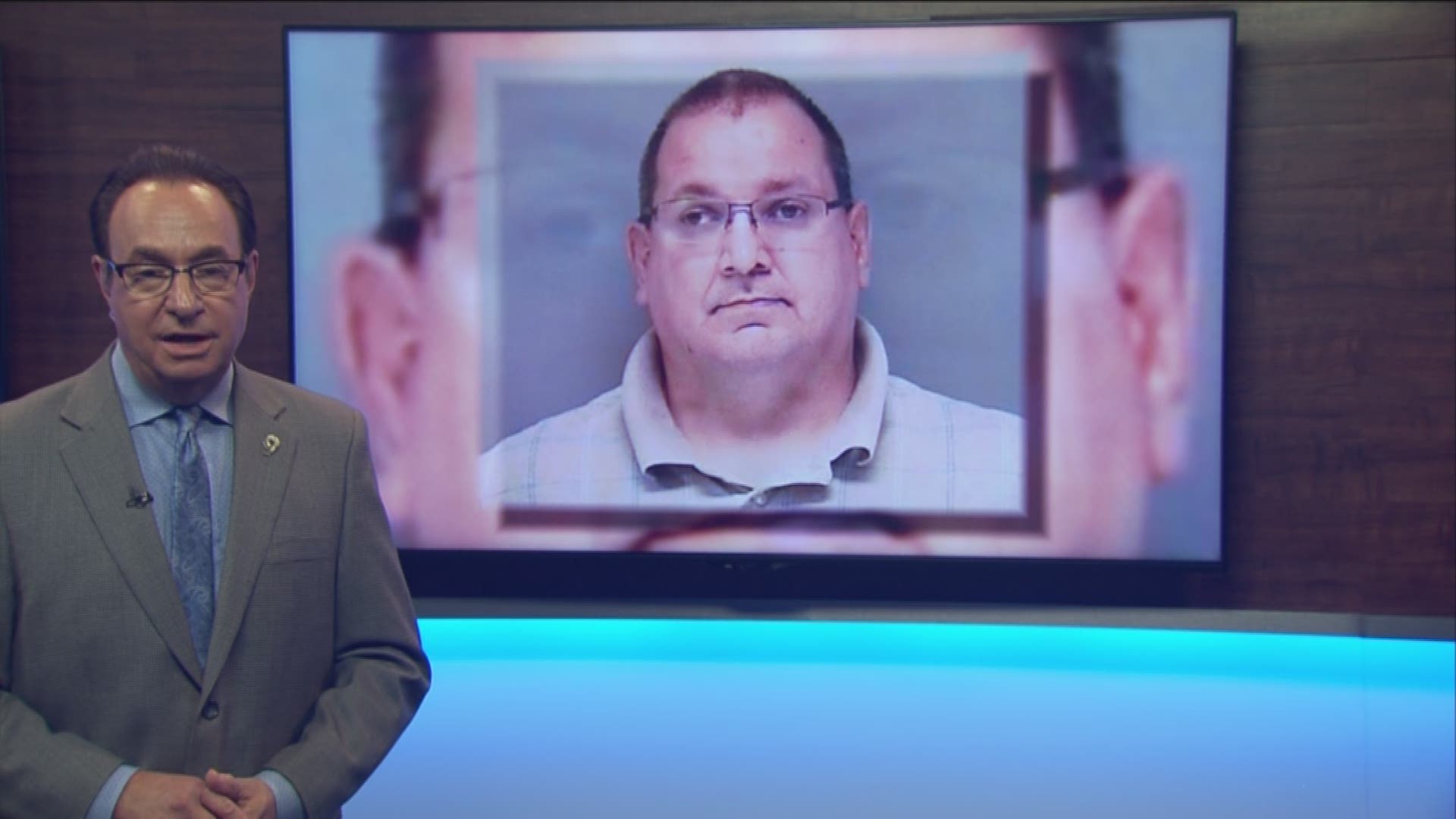 DENVER — A former Westminster police officer will spend the next six years in federal prison.

Curtis Arganbright was sentenced Monday after he had pleaded guilty in late 2019 to violating the civil rights of a woman whom he had sexually assaulted. After he is released from prison, he will be under three years of supervised release and will have to register as a sex offender.

According to court documents, Arganbright was a police officer for the Westminster Police Department (WPS) in 2017. While on duty in the early morning hours of Aug. 24, Arganbright responded to a call of a theft at St. Anthony Hospital.

After hospital personnel declined to press charges against the woman, Arganbright agreed to drive her home.

During that transport, Arganbright pulled off the main road and sexually assaulted the victim, prosecutors said.

> The video above aired in 2017, when Arganbright was first accused of the crime.

“Curtis Arganbright’s heinous conduct not only victimized a person in his care, it shattered the public’s trust given to him as a police officer,” said U.S. Attorney Jason Dunn. “This sentence is important because it demonstrates my commitment and that of this office to hold accountable those in positions of authority and to seek full justice for victims.”

RELATED: Bill aims to close 'loophole' in law involving sexual assault while in custody or detained

RELATED: 90 days in jail for cop who sexually assaulted woman on her way home from the hospital