The District Attorney's Office confirmed on Wednesday it will seek the death penalty against the man accused of killing an Adams County deputy earlier this year.

Deputy Heath Gumm, 31, was shot and killed while searching for a suspect related to an assault call on Jan. 24. He is survived by his wife, Natasha.

The Sheriff's Office said it got a call about the assault just before 7 p.m. on that January night and responded to the 8700 block of Dawson Street, which is in a neighborhood just east of Interstate 25 and 88th Avenue.

When deputies arrived, they learned the assault suspect had left and they began a search for him. When they found someone matching his description, the Adams County Sheriff's Office said he ran from deputies, leading them behind a house.

The suspect, later identified as Dearing, then turned and fired on them -- hitting one deputy in the chest, the Sheriff's Office spokesperson said. Gumm was transported to a nearby hospital and pronounced dead shortly after arrival. 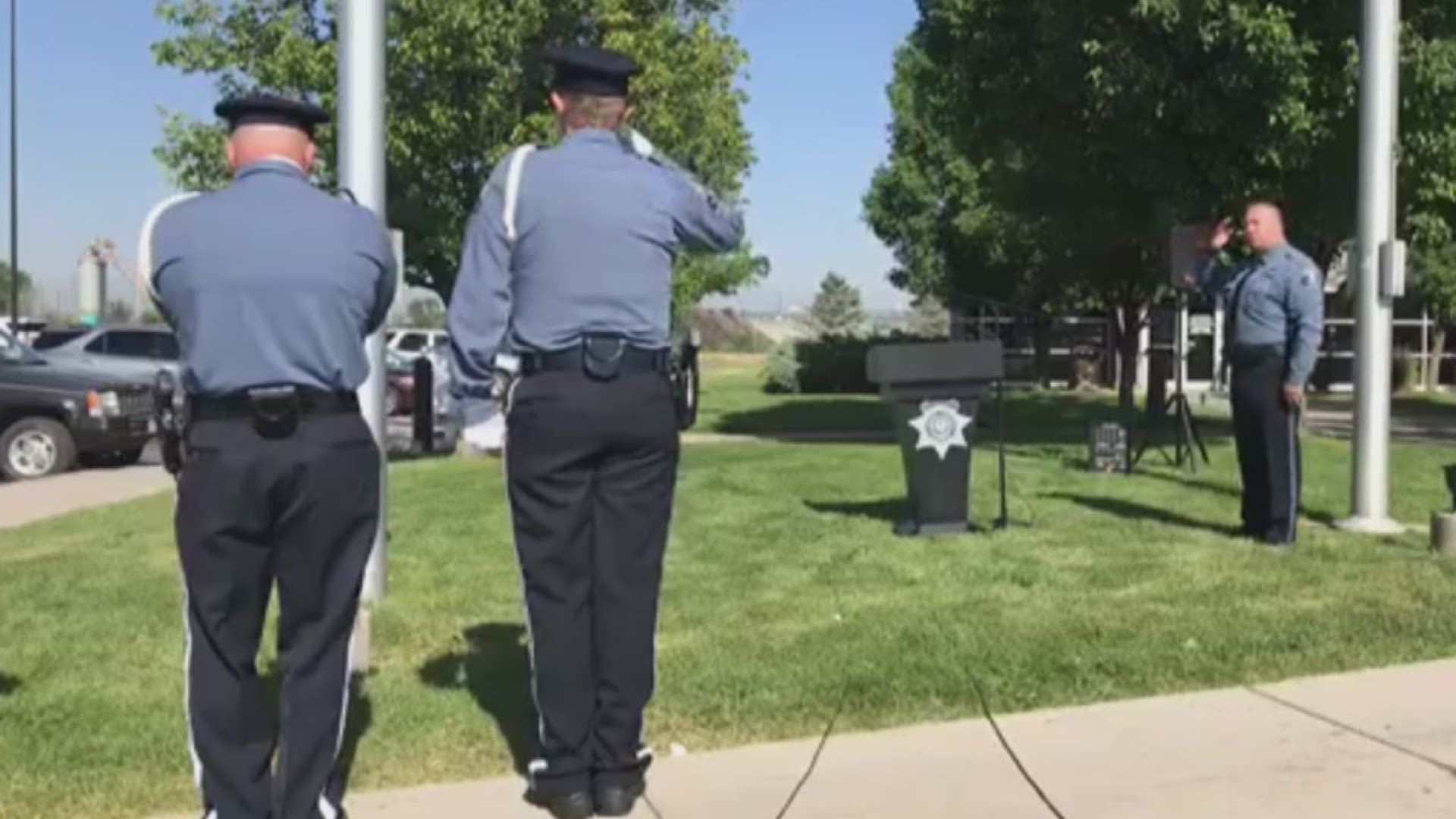 Gumm had been a sheriff's deputy at the Adams County Sheriff's Office since 2012, according to the agency.

The move from the DA's office may be mostly for show. Colorado Governor-elect Jared Polis has said several times he doesn't support the death penalty in the state.

In an interview with 9NEWS the day after his election, Polis argued that he would sign a bill to abolish the death penalty should the legislature present it to him.

“I feel it’s not cost effective, it’s not an effective deterrent, and you know I do have a problem with some of the ways it’s been implemented from a racial bias perspective as well,” Polis said.

The governor-elect pointed to the fact that the three people currently on death row in Colorado are African-American as proof of this racial discrepancy – especially since the white Aurora theater shooter received life in prison. 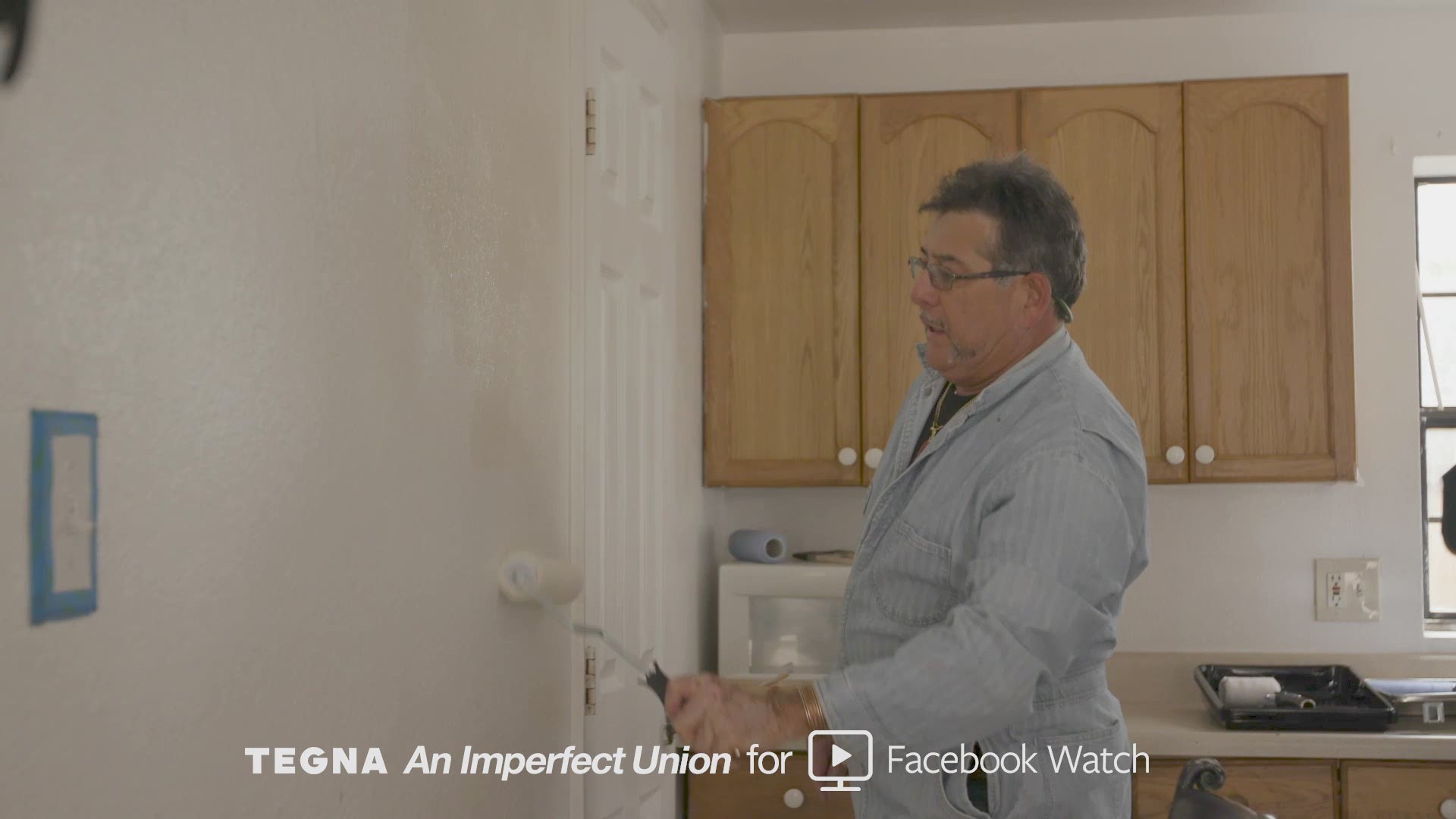