YORK COUNTY, S.C. -- A strong warning to parents about a popular online game your children may play. 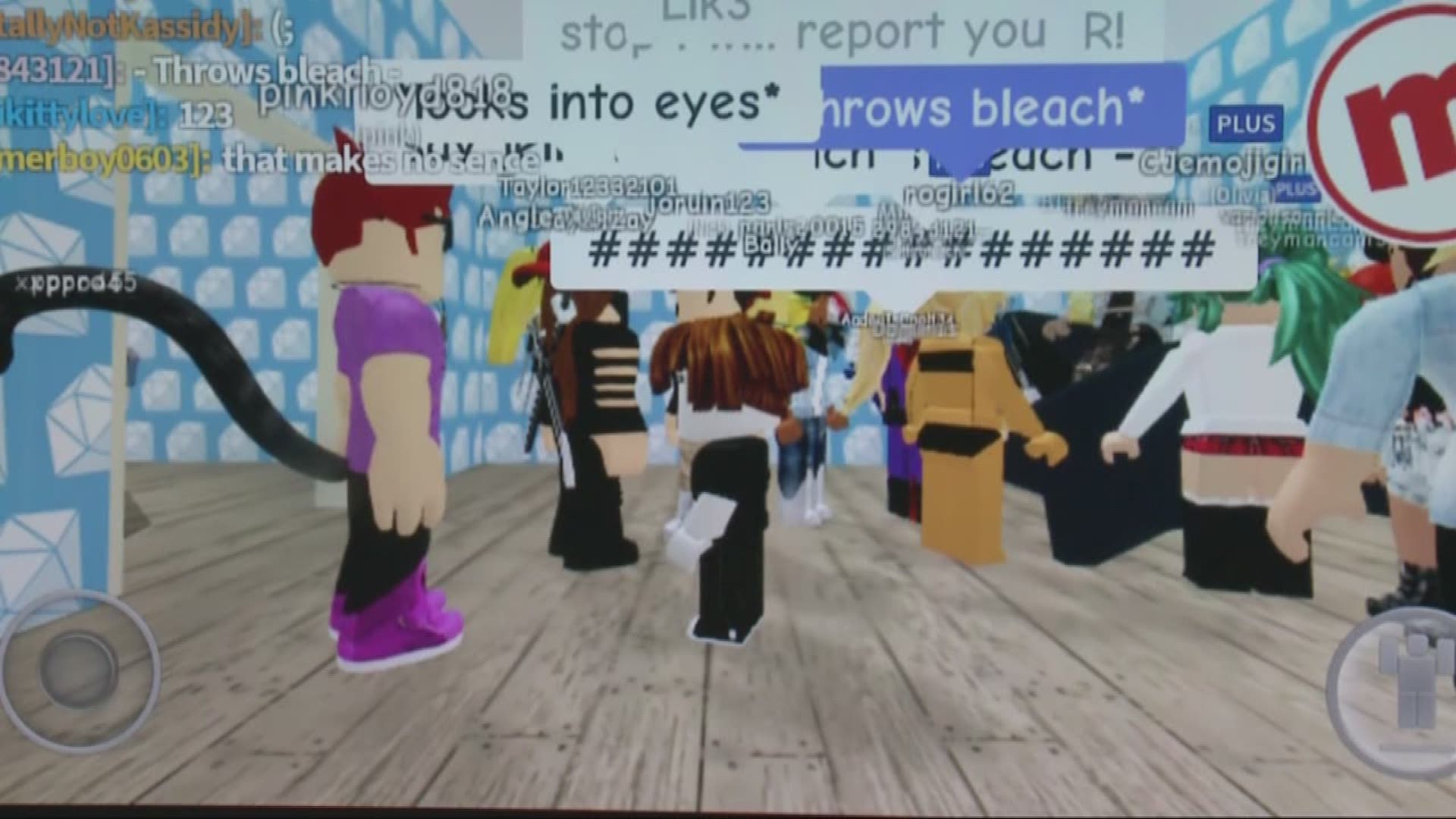 YORK COUNTY, S.C. -- A strong warning to parents about a popular online game your children may play.

It’s called Roblox and can be purchased from any app store.

Roblox can be purchased from an app store and it supposed to be for children ages 10 and under.

“It escalates to a higher platform where your child can build houses and rooms, said Malik.

“Within these rooms they create friendships, bonds, saying hey we can all sleep together,” he said.

Another parent played the game himself and was shocked at what he saw.

“There was little avatars having sex, simulating sex acts.”

Back in the real world though, the game hitting close to home for Malik.

Malik believes someone from the game acting as a nine-year-old named Jessica, coerced his daughter to chat with her on Skype late one night.

“They must be disguising their voices. What happens is the predator turns their camera around and says my camera is not working but your child is still showing their face.”

He also says he came across unfitting conversations from the user, convincing him, even more, that an adult was talking to his daughter.

“What’s your address, where do you live? Where is your mother and father, what time you go to school? So I can just imagine what a pedophile could do with that.”

Malik filed a police report with the York County Sheriff’s office. Investigators now working to learn if it was an adult portraying a 9- year-old.

Parents to keep your children safe from online predators you can always use parental control on their devices and limit the amount of time they spend online.