The woman who ran the in-home child care facility in unincorporated El Paso County was arrested on suspicion of child abuse resulting in death. 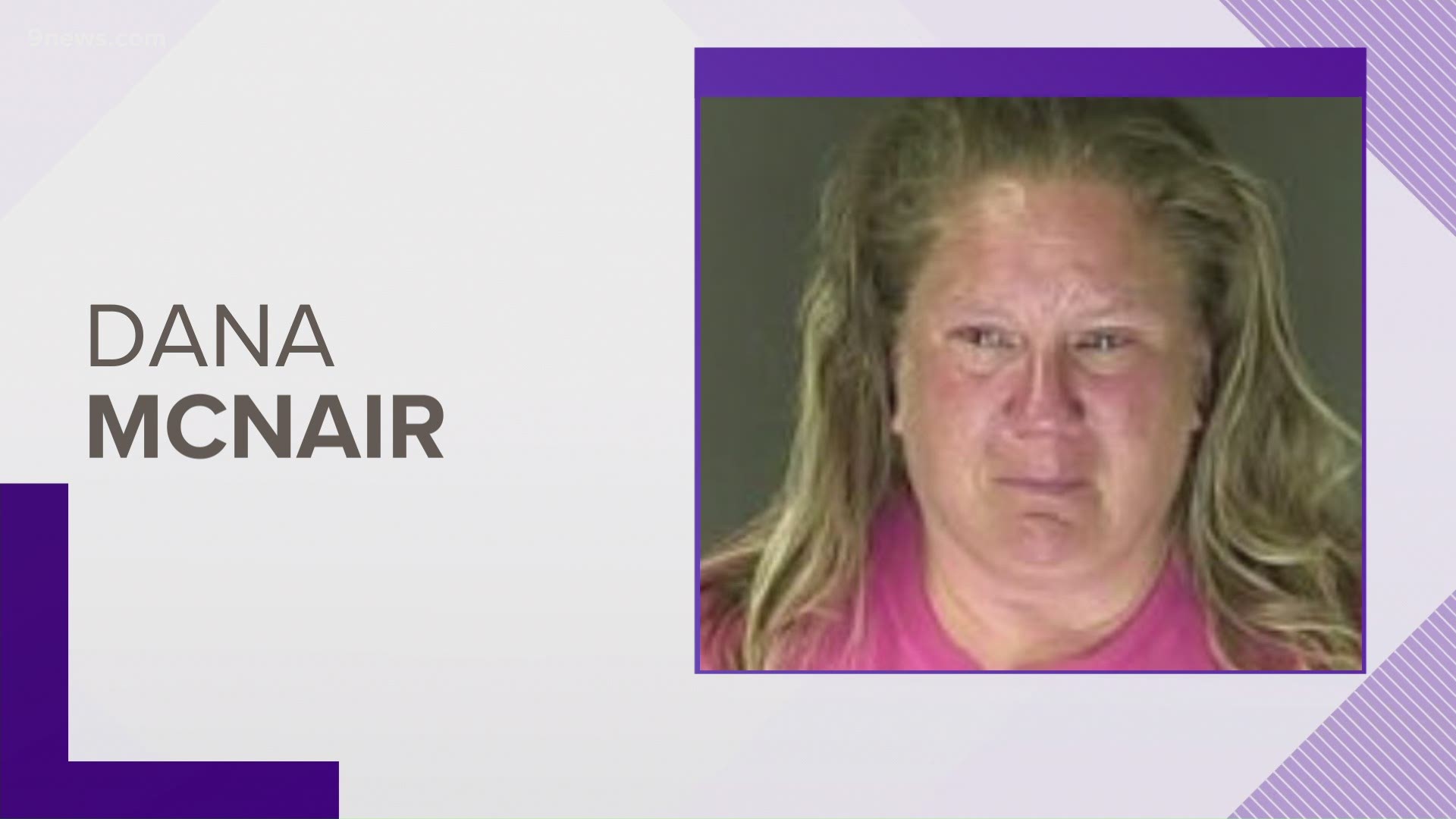 EL PASO COUNTY, Colo. — An in-home daycare provider in unincorporated El Paso County was arrested Monday in connection to the death of an infant, according to authorities.

Dana McNair, 53, was arrested on suspicion of one count of felony child abuse resulting in death, as well as 17 counts of misdemeanor child abuse related to the other children being cared for at the daycare, according to the El Paso County Sheriff's Office (EPCSO).

Deputies responded to a call of an unresponsive infant about 11:30 p.m. Feb. 5 in the 500 block of Widefield Drive, according to an EPCSO news release. McNair operated an in-home child-care facility at that address for numerous children ages from 18 months to 7 years old, EPSCO said.

> Video above: An infant dies at an unlicensed daycare in Douglas County, published Feb. 16, 2021.

The infant was transported to a hospital and later died, EPSCO said.

The Sheriff's Office initiated an investigation into the infant's death and the overall conditions at the daycare, which lead to the arrest on Monday, the release says.