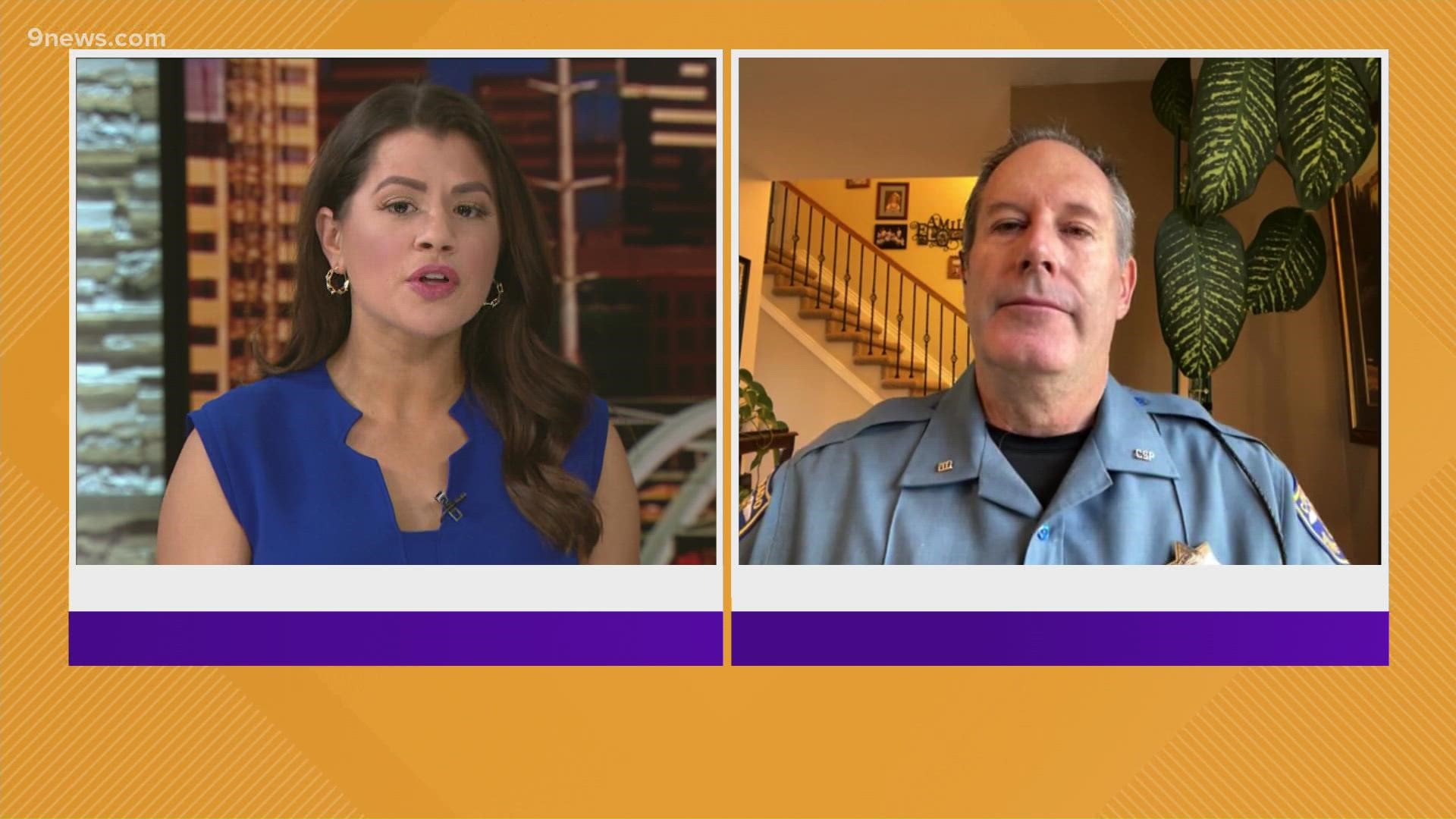 WESTMINSTER, Colo. — A 21-year-old woman is dead after she was hit by a person who was racing down Sheridan Boulevard on Sunday night, Westminster Police Department (WPD) said.

According to WPD, officers responded to a crash involving two cars at the intersection of 105th Avenue and Sheridan Boulevard at 9:10 p.m. and found one of the drivers unconscious and not breathing.

WPD said a witness and an officer performed CPR on the victim until rescue crews arrived.

The victim was taken to the hospital where she was pronounced dead, according to the release. The victim was a 21-year-old woman, and police said her identity will be released by the Jefferson County Coroner's Office.

The driver of the second vehicle stayed on the scene and cooperated with investigators, WPD said.

RELATED: Teen accused in ‘highway takeover’ of I-225 in Aurora, other suspect killed in unrelated crash

WPD said investigators determined two cars were racing down Sheridan Boulevard. The 21-year-old victim was turning left onto 105th Avenue when the side of her car was by one of the drivers racing, according to police.

Police said the driver of the second car avoided the crash and also remained at the scene.

Investigators determined that excessive speed was a factor in the crash, and both drivers who were street racing were arrested and charged with vehicular homicide, according to police.