Jennifer Watson was found guilty of a reckless driving charge on Friday and sentenced on Monday, according to her defense team. 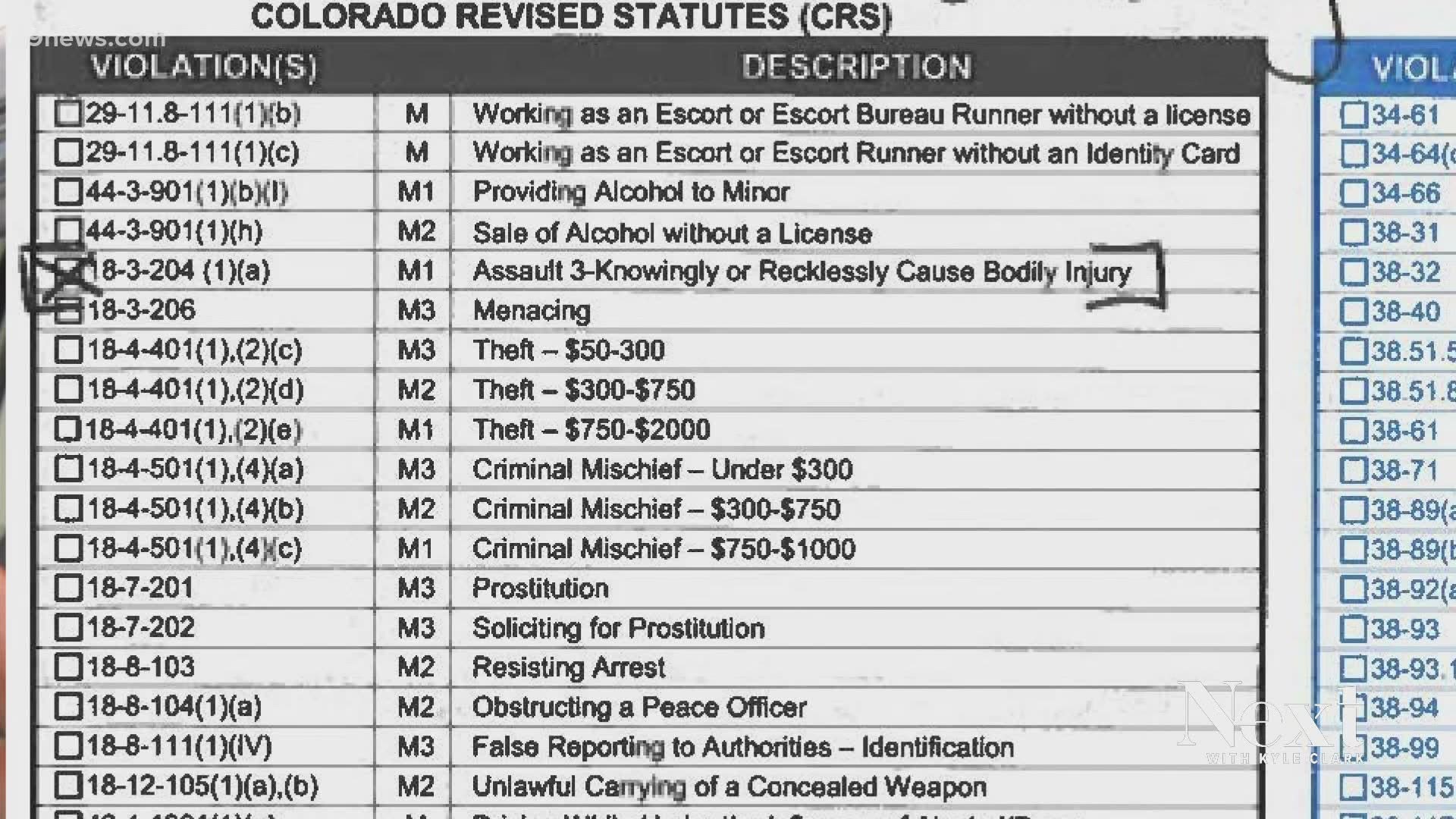 DENVER — The woman accused of hitting a protester with her car near the state Capitol in May 2020 was sentenced to community service, according to the Denver District Attorney's website.

A jury found Jennifer Watson, 37, not guilty of assault but guilty of a misdemeanor reckless driving charge in July. She was sentenced to community service for that misdemeanor charge on Monday in a Denver courtroom.

> Watch video above: Woman accused of hitting protestor with car during Denver George Floyd protests found not guilty of assault.

The incident, which was caught on video, happened May 28, 2020, near the intersection of Colfax Avenue and Broadway. Video shows several people surrounding her SUV and eventually when she drives off, her car veering to the right, knocking a man to the ground.

Watson's attorney, Ryan Brackley, told 9Wants to Know she was scared for her safety.

Watson was apparently caught in a traffic jam because of a protest in Denver over the death of George Floyd in Minneapolis.

Watson's attorney said she was trying to get home when she was "diverted" by protesters near the state capitol.

"She was alone in her car with her dog when she was surrounded by people who began kicking and hitting her car and taunting and yelling at her," Brackley told 9Wants to Know. "While stopped, Mr. Max Bailey jumped up onto the hood of her car and her windshield was smashed in two places. She was fearful for her safety."

The who man climbed onto her hood – Max Bailey, 22, later told 9NEWS he jumped onto the car because he feared being run over.

“The reason I was in front of the car was to make sure everyone was safe and to get this lady to stop from running over protesters,” Bailey told 9NEWS the day after the incident. “The reason I got on top of the car was because she accelerated into me and I’m not going to lie down and let somebody run over me.”