Alexander and Stacy Neir are accused of illegally running a short-term rental business at two locations that were not their primary residence. 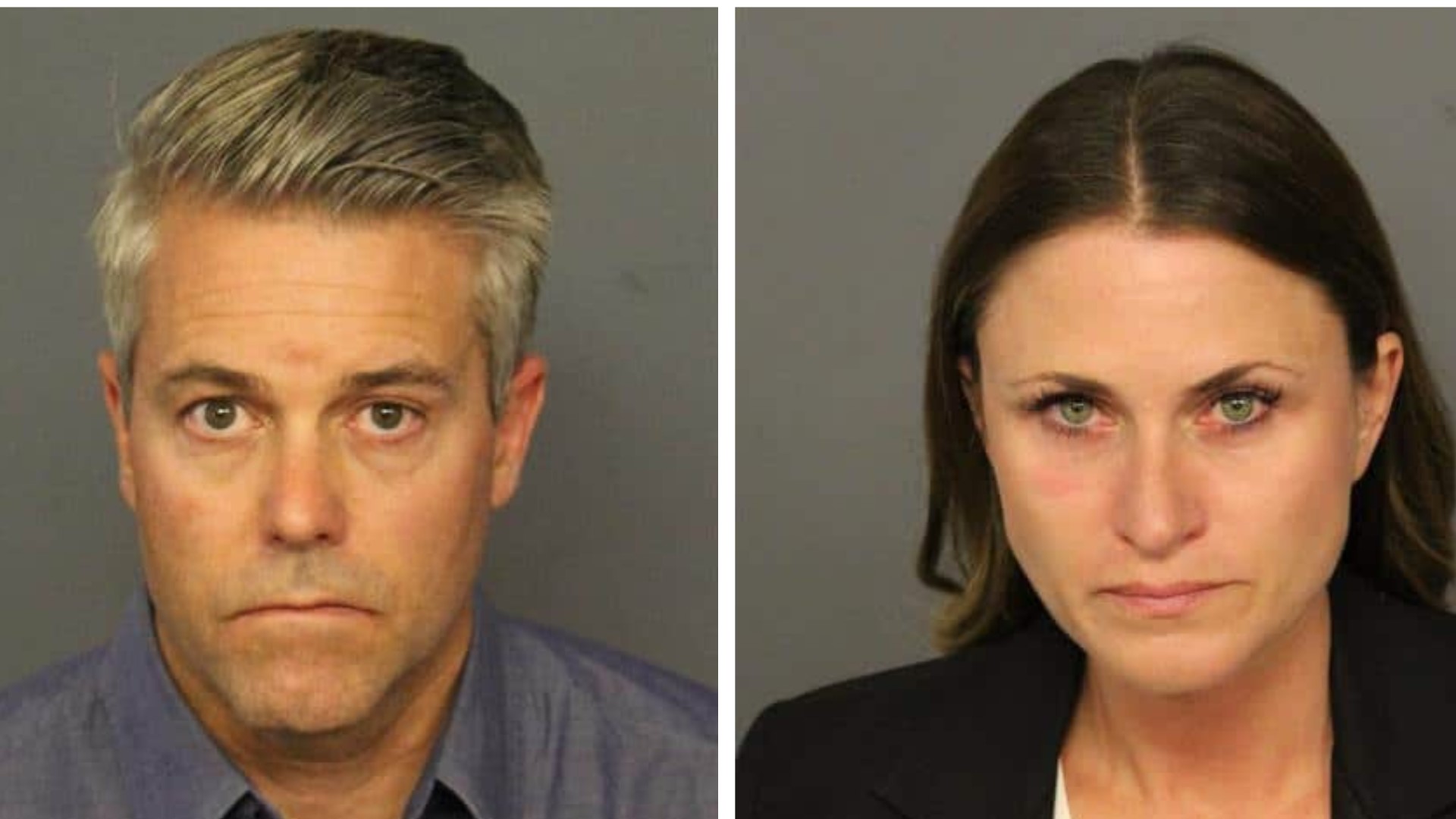 DENVER — A husband and wife have each been charged with one count of attempting to influence a public servant after allegedly running an illegal short-term rental business through Airbnb, according to the Denver District Attorney’s Office.

"One of our highest complaints is related to primary residence," said Ashley Kilroy, the Executive Director of the Denver Department of Excise and Licenses.

Kilroy said the department gets about three complaints a week and they investigate them.

In the city and county of Denver, people can only rent out a home that is considered their "primary residence" on sites like Airbnb and VRBO. It's forbidden in Denver to purchase a home with the sole intention to rent it out short-term. 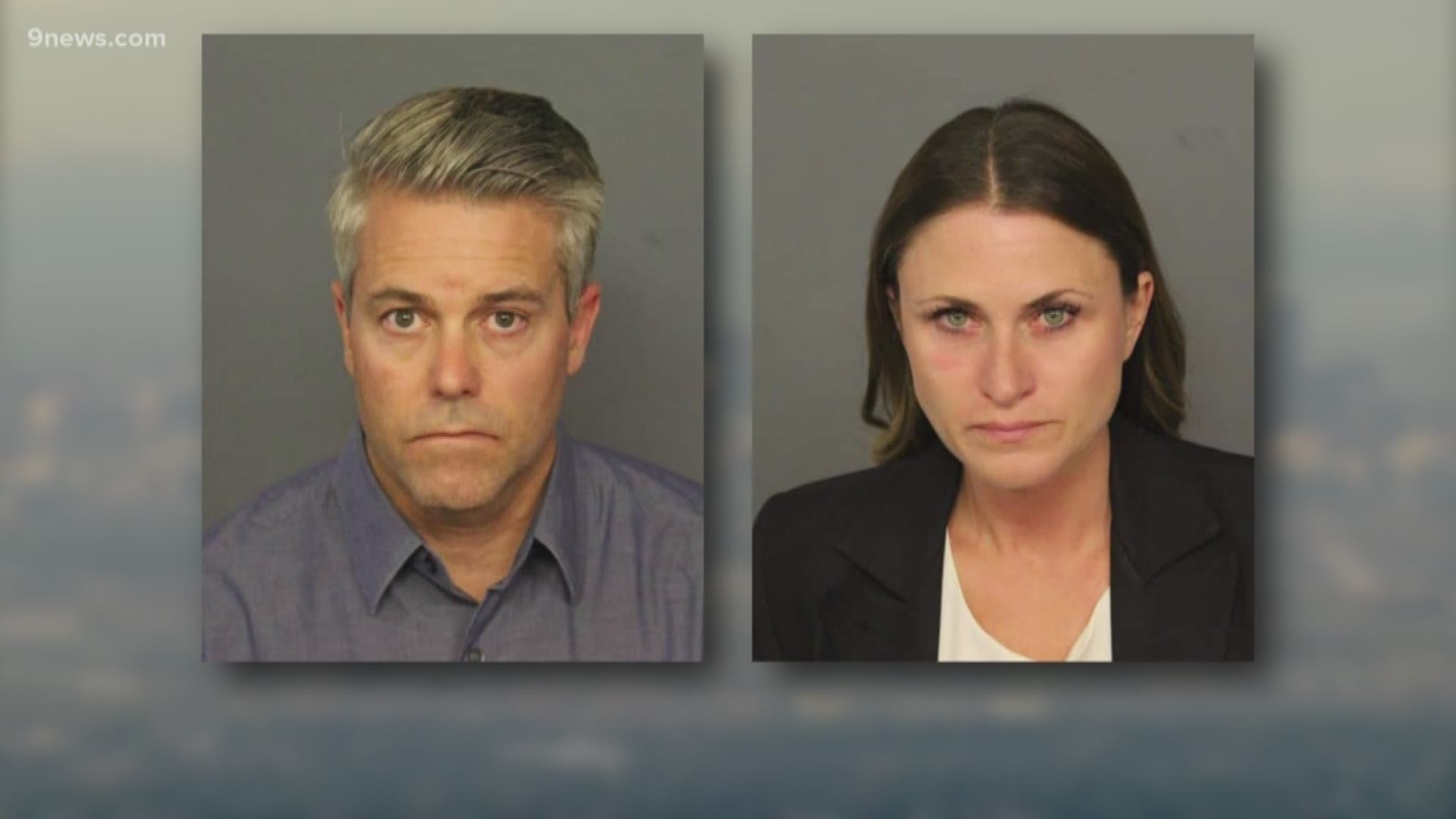 A joint investigation by Denver's Excise and Licensing Department and Denver Police revealed that the Neirs live in a home in the Stapleton neighborhood.

According to the arrest affidavit, an investigator in the case viewed a YouTube video made by Infinity Homes in 2014, the company who says they built the couple's home. In the video, the husband and wife talked about their Stapleton home and how much they liked living there. The Neirs are also business partners who work at Kentwood Real Estate on "The Neir Team."

"In the video, they both talk about living in the Stapleton Neighborhood and talk about the parks and how much they like the home design," the affidavit reads.

Investigators later determined through internet listings that the Tennyson Street address had allegedly been operating as a short-term rental since 2016, and the Eliot Street property since 2013. Short term rental laws went into effect in 2017. 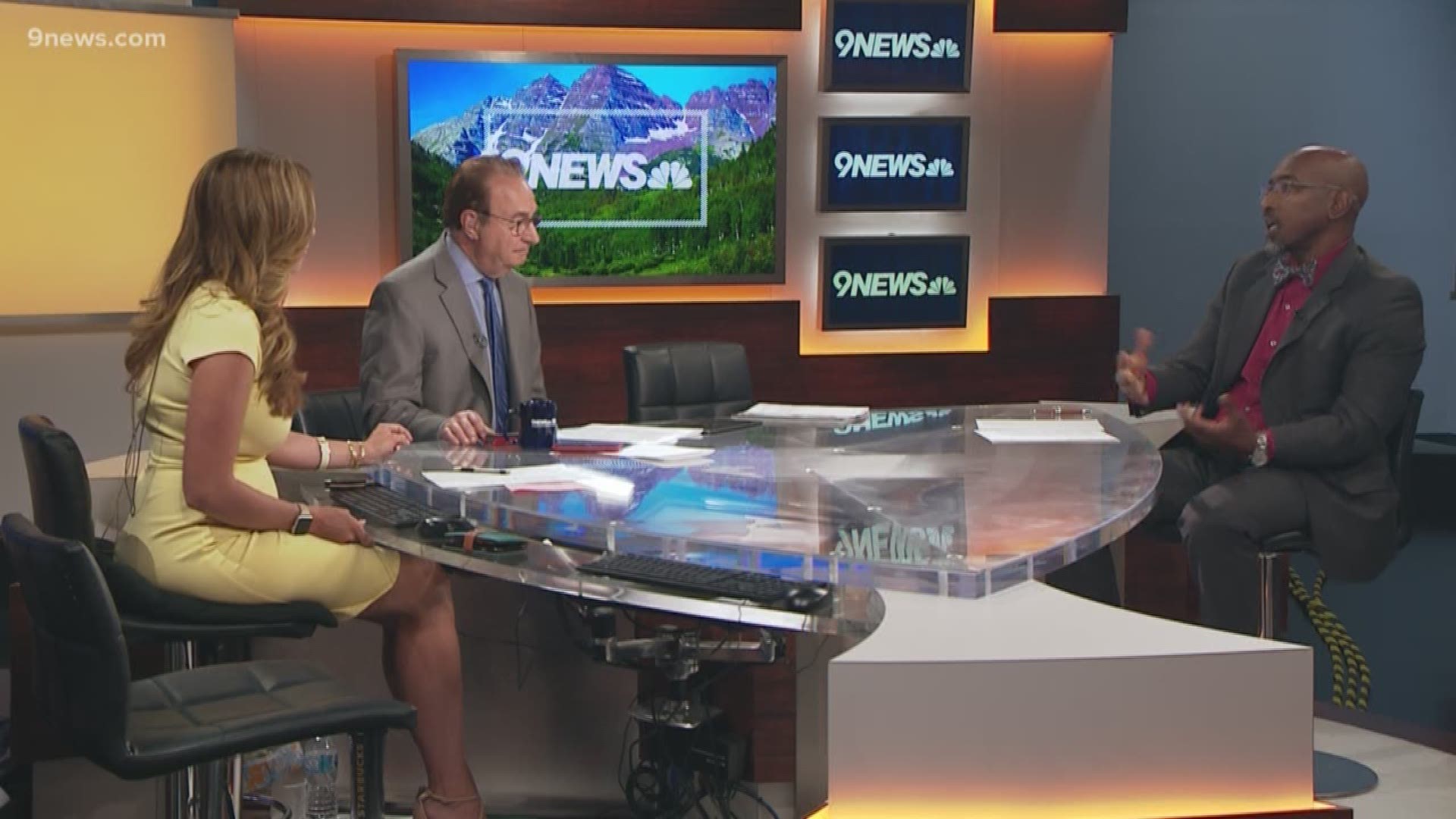 In a statement over the phone, the Neirs attorney, Dan Recht said, "this is a misguided and wrong-headed prosecution. We are confident that the Neirs will receive a favorable outcome once all facts come to light in a court of law.”

The spokesperson for the Denver District Attorney's office, Carolyn Tyler, says these charges stemming from short term rentals aren't common but they are "a new area we are pursuing."

Tyler added that the public can "expect some additional cases in the future."

The Neirs were charged separately on Tuesday with one count of attempting to influence a public servant -- a Class 4 felony.  Both are scheduled to appear in court for bond hearings on June 21 at 8 a.m.