We sit down with Denver's Chief of Police about the most violent areas identified as Denver's hot spots. The goal is reduce violent crime in these areas. 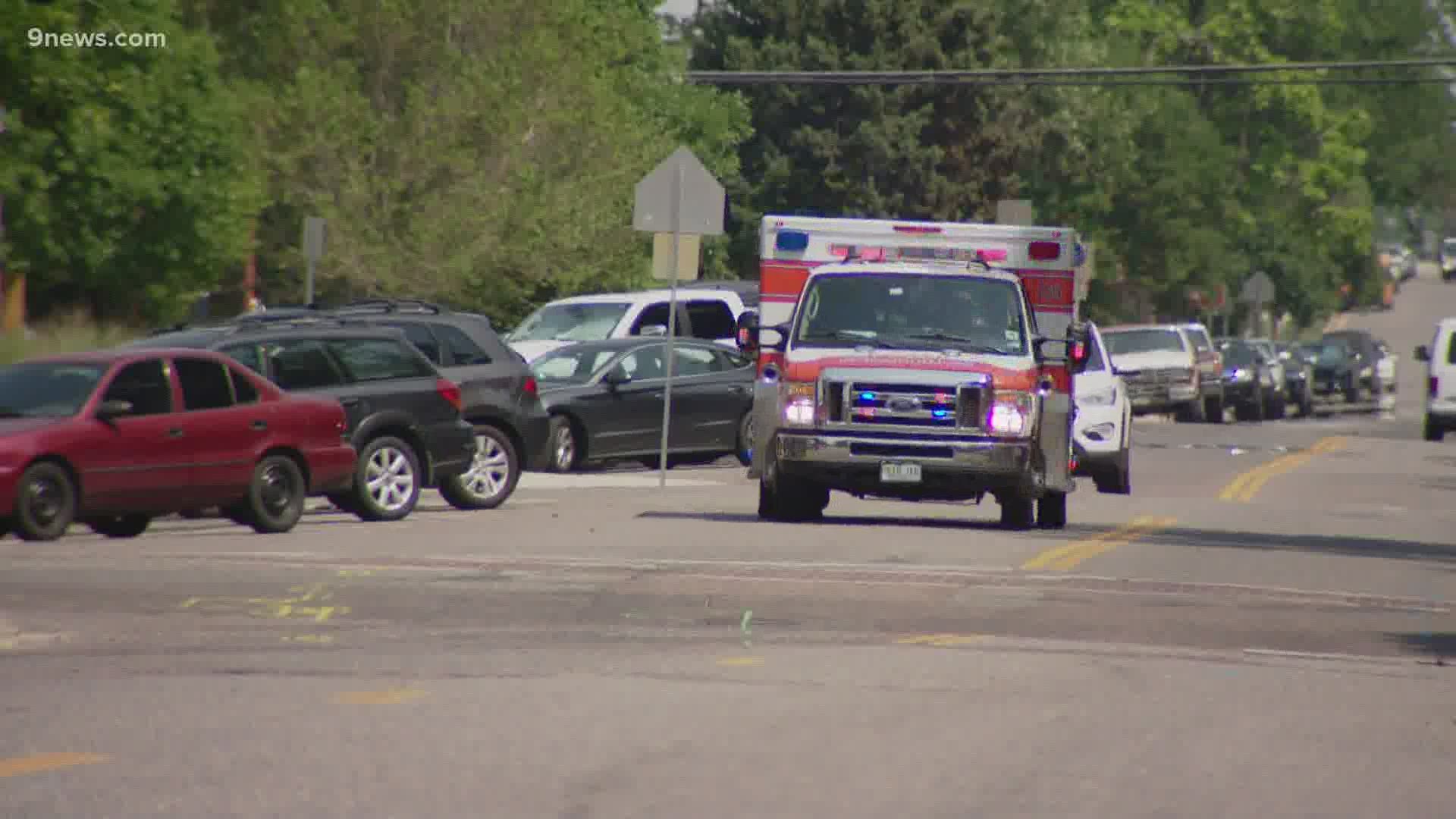 DENVER — Five areas across the city have been identified as Denver’s crime hot spots. Police say these areas make up 26% of murders and nearly 50% of shootings.

The Denver Police Department and Mayor Michael Hancock’s Office are collaborating to address crime in the problem neighborhoods. Pazen says the areas chosen are historically persistent locations for violent crimes.

“We identified five hotspots, Pazen said, "1.56% of the landmass that makes up Denver that accounts for 26% of the homicides and 49% of the shootings.”

According to Denver PD's Crime Map, crimes have occurred in all five hotspots since this new initiative was announced on May 24. 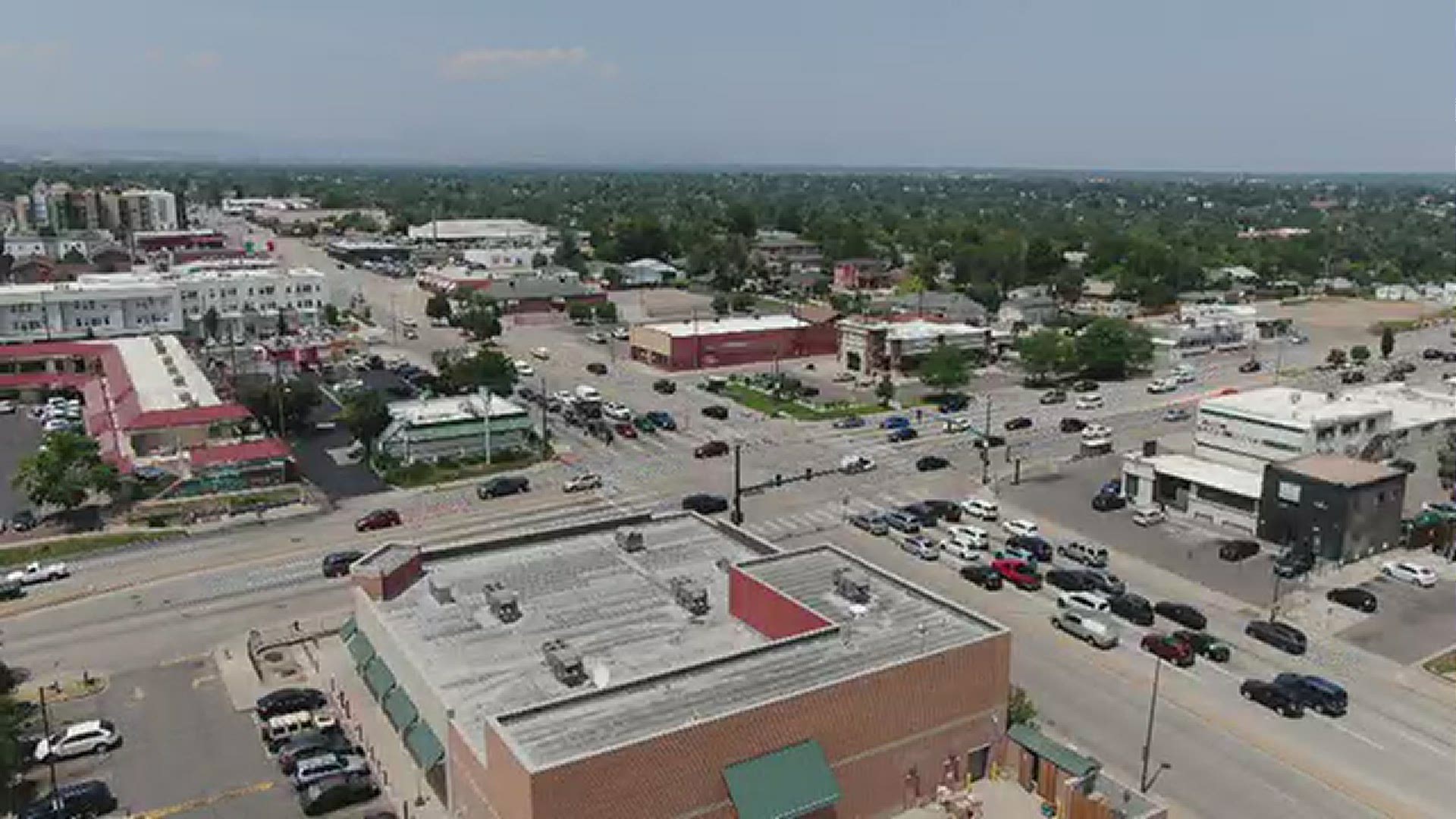 The area of South Federal Boulevard and West Alameda Avenue has had several aggravated assaults. 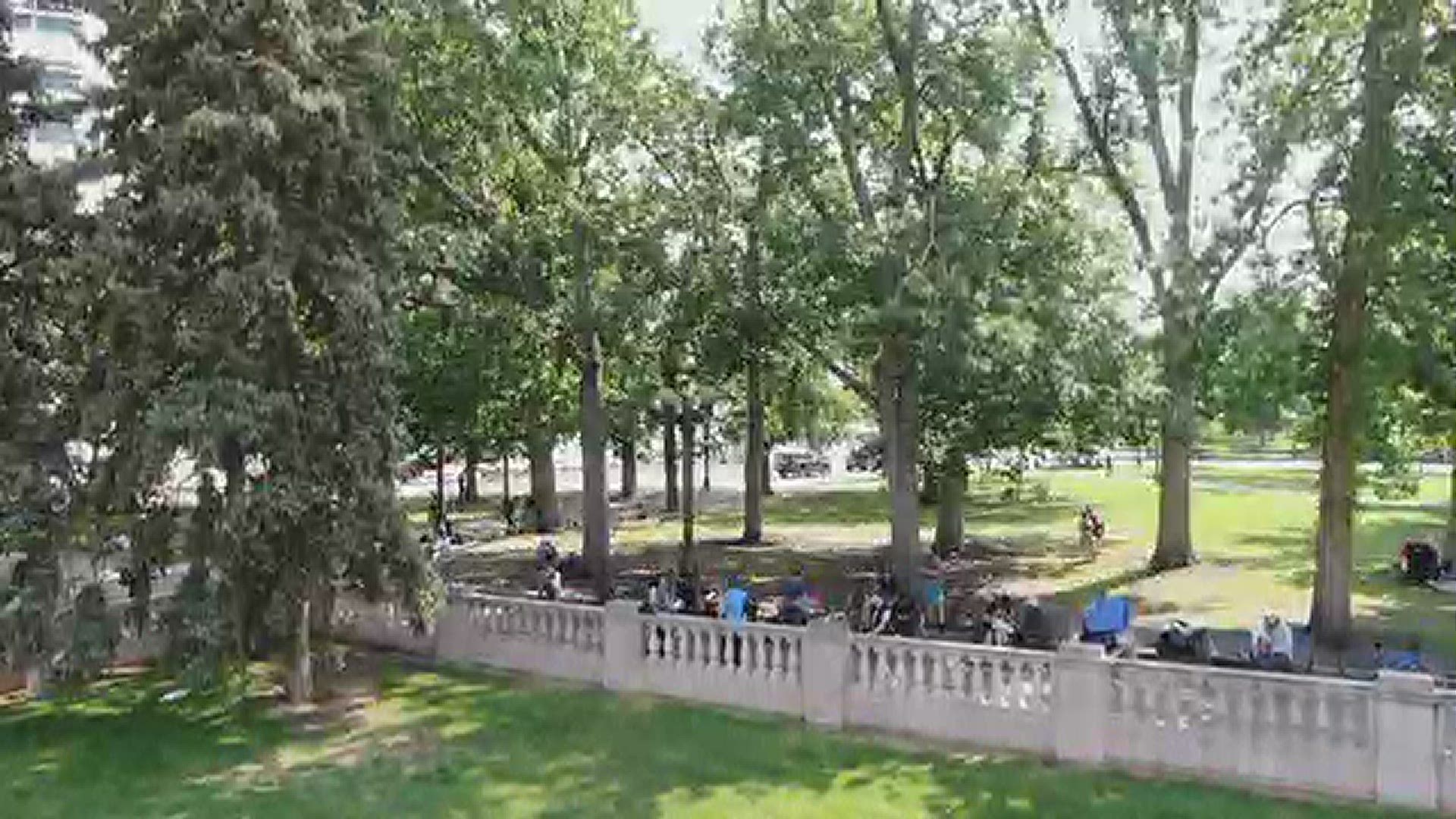 Colfax Avenue and Broadway has had nearly a dozen aggravated assaults. 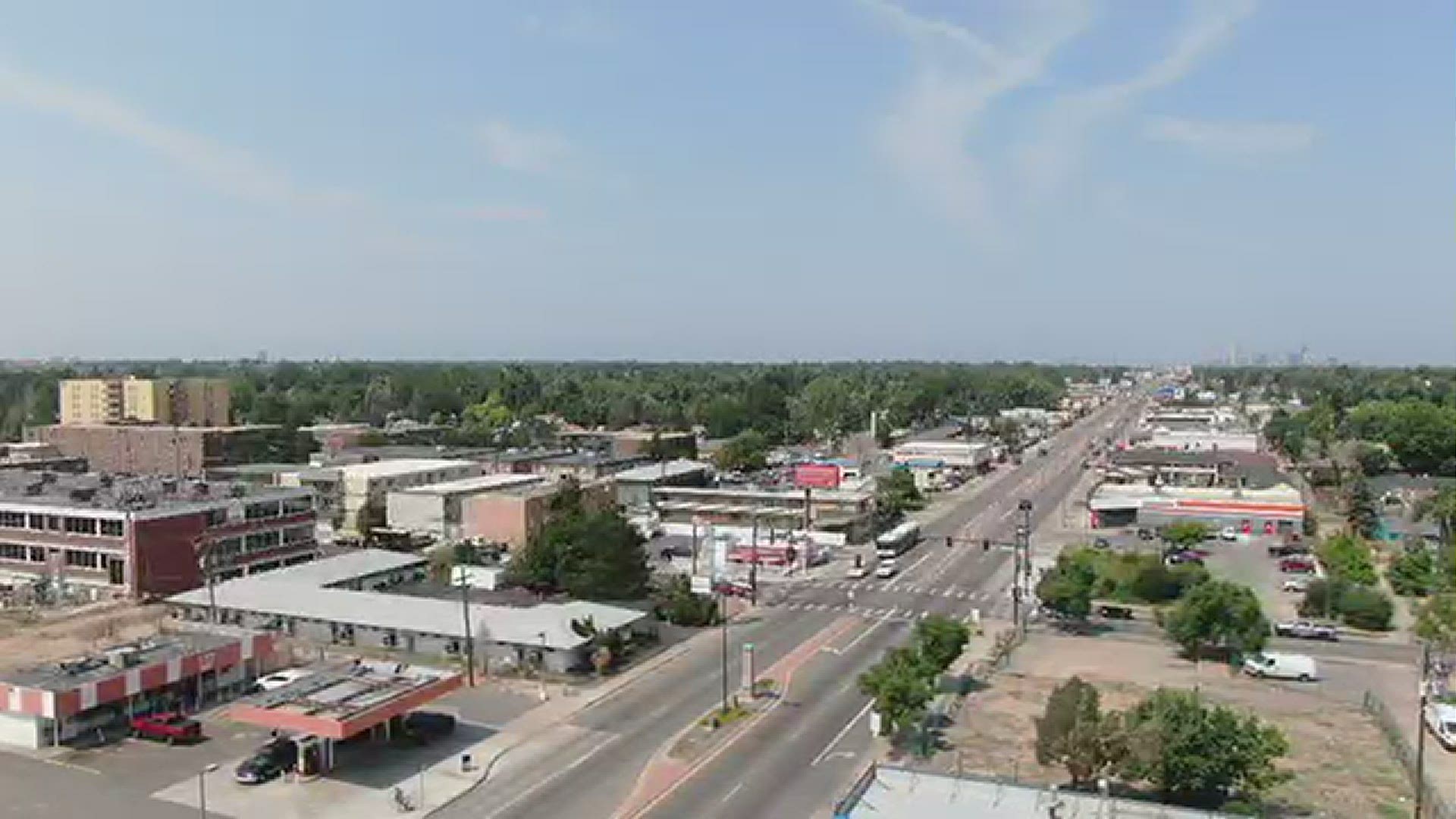 East Colfax Avenue and Yosemite Street has had more than a dozen aggravated assaults and one murder. 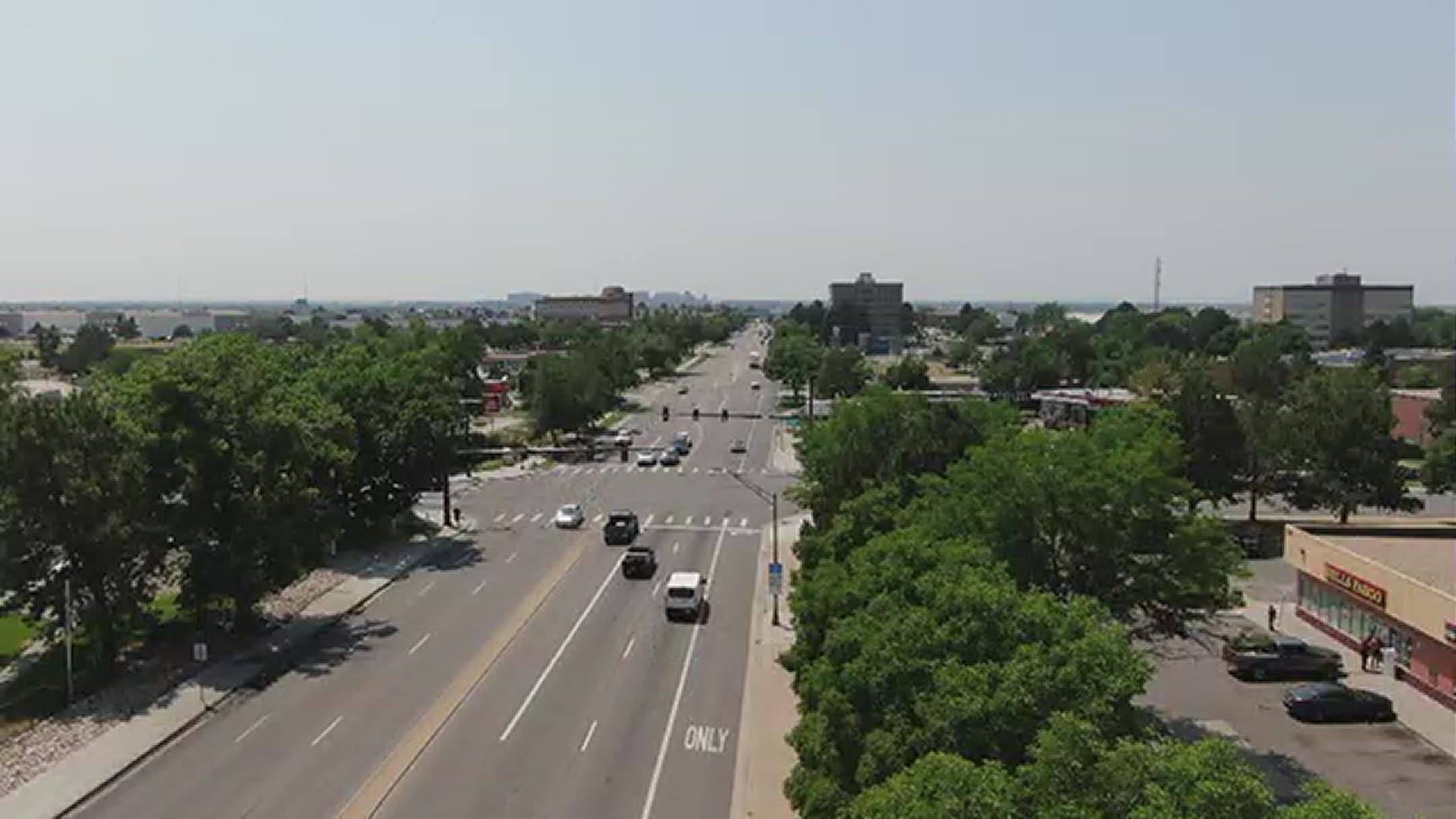 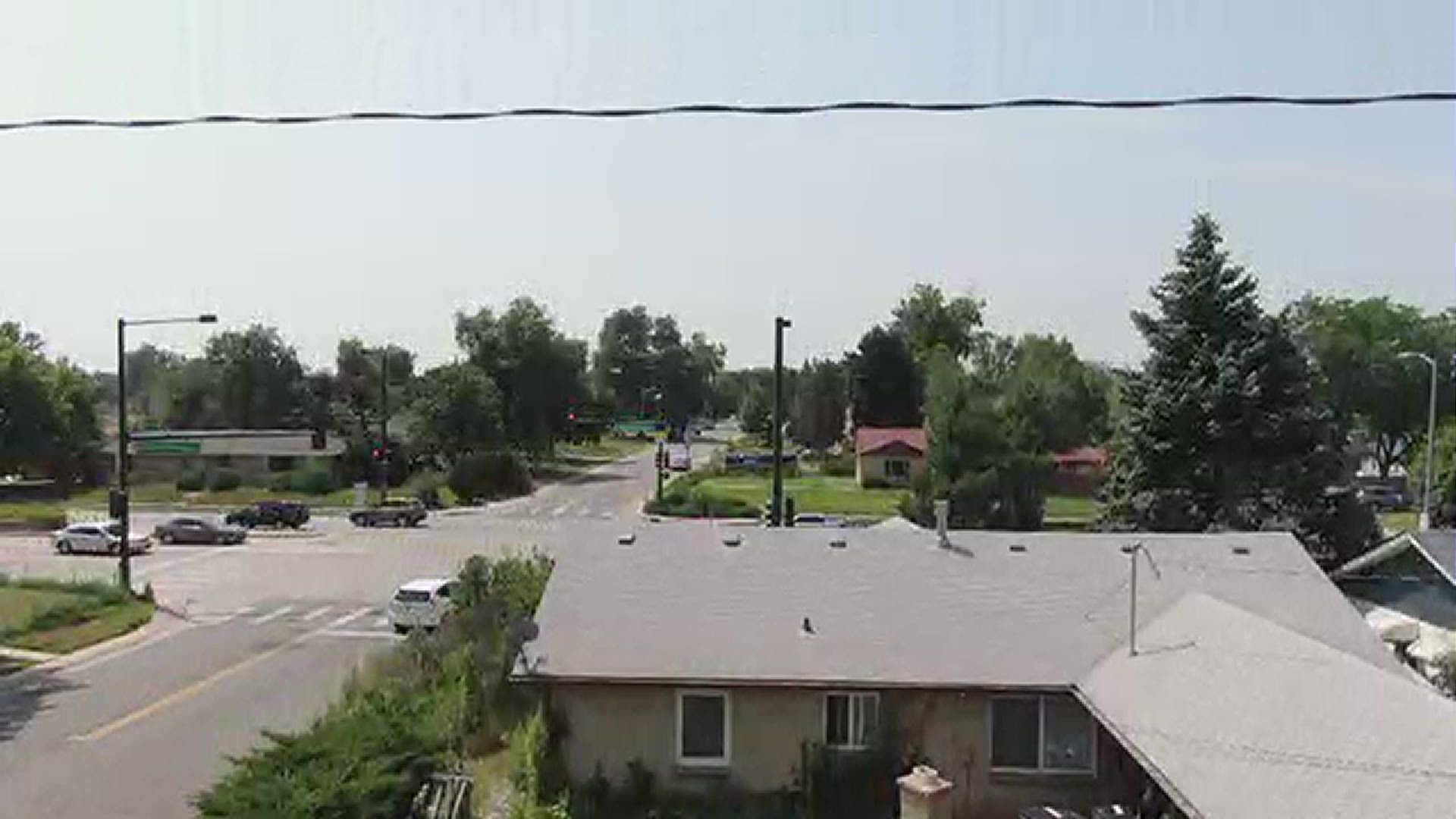 Pazen said non-fatal shootings are up 62% across Denver according to their three-year baseline. Now the focus is finding the root cause of crime.

“We are also working hard to address some of the underlying issues, whether that’s a narcotic nexus – gang or gun nexus to address those issues in order to enhance public safety –  reduce crime in those areas,” Pazen said.

Police told 9NEWS that they have started to build a rapport with members of the community and hold events in two of the five hotspots. They are slowly making their round to the other three areas.

One area that is not on their list is LoDo. Two people were killed within 24 hours last weekend. Now, police have more patrols in the area to monitor the crime.

“We have already adjusted resources to help us with any time of flare-ups in certain areas to include the downtown corridor as well. So we already have made some shifts to address what we saw in the last couple of days and we’ll continue to do that as we work to resolve those situations,” Pazen said.

One shooting took place just feet away from Viewhouse Ballpark at 20th and Market streets.

“Anytime there is loss of life it’s very very unfortunate. It’s really a sad, sad case. Everyone in the neighborhood, my employees, other businesses, we all feel the pain of the family of the victim that was lost it's just an unfortunate situation,” said Vice President of Viewhouse BallPark Brad Manske.

Manske says he is pleased with the commitment Denver police has to drill down on crime across the city. But he still wants to send a friendly reminder to those who frequent the LoDo area.

“People need to be aware of their surroundings at all times whether it’s here or in other areas in other neighborhoods,” Manske said.