In 2020, Denver saw its highest number of homicides in 3 decades. The city is on pace to have even more in 2021

As of June 28, the Denver Police Department recorded 43 homicides. That's up from 39 through that same timeframe in 2020. 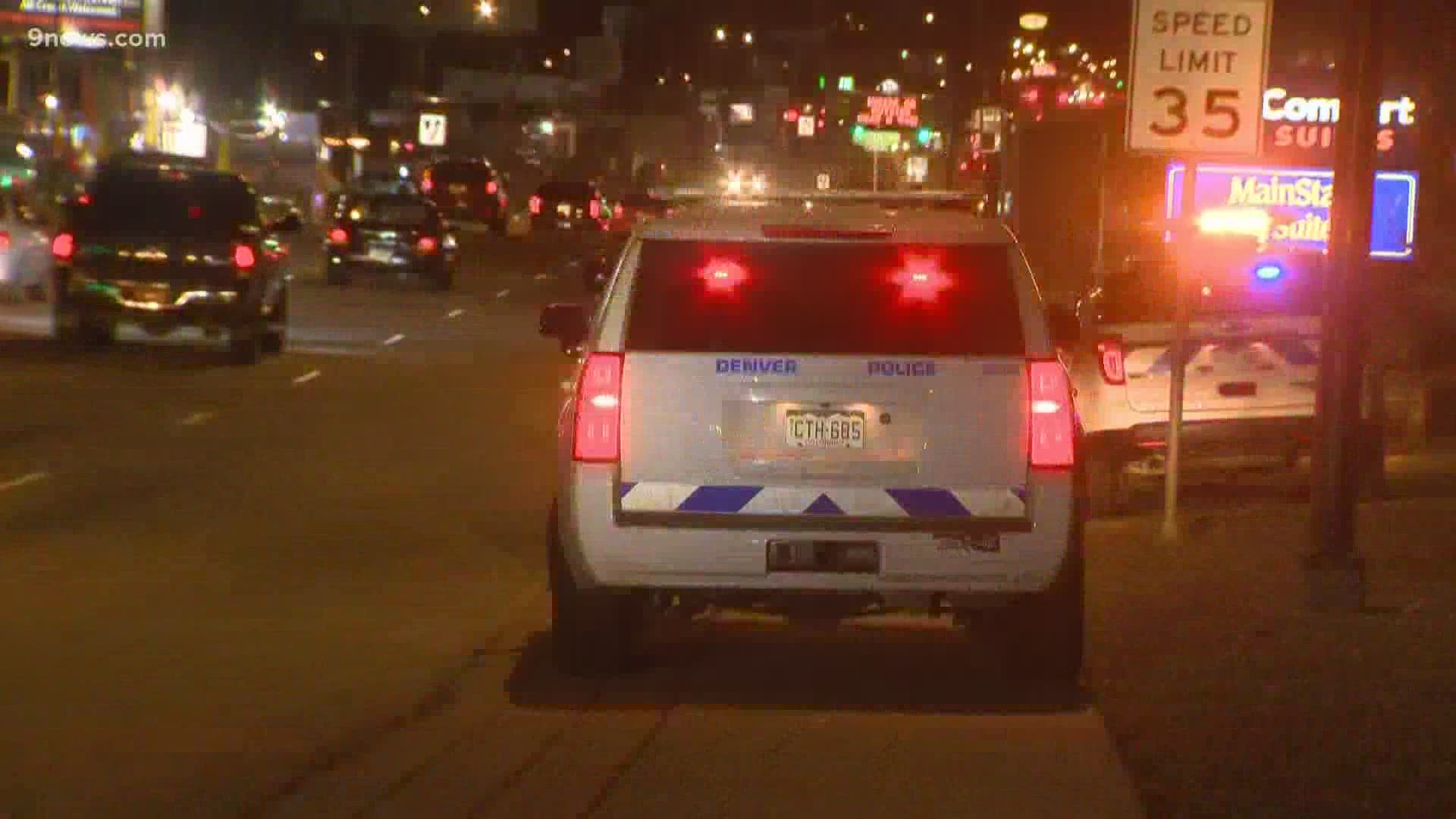 DENVER — In 2020, Denver recorded the highest number of homicides it has seen in at least three decades. Denver Police Department (DPD) data from late June of 2021 shows the city is on pace to beat or meet last year's number.

"Last year I said 'look out' and we had one of the worst Julys we have ever had," said Jason McBride who works on secondary violence prevention with the Struggle of Love Foundation.

McBride devotes his time to helping kids stay out of trouble. Courts and schools refer kids to him, and McBride said many of these kids are usually involved in shootings.

"I was one of these kids who was wrapped up in the gangs and I made it out of there," he said. "I navigated my way out of all of those situations."

The Struggle of Love Foundation is a non-profit created to provide social activities for disadvantaged youth and families. McBride said he believes their programs help combat violence in the city.

As part of a previously-announced collaborative aimed at reducing a surge of crime in the city, Denver this year named five hotspots with a disproportionate number of homicides, aggravated assaults and shootings as compared to their landmass.

RELATED: DPD names 5 areas that accounted for 49% of city’s shooting victims in 2020

In a release announcing the kickoff to crime prevention work in southwest Denver, DPD said these five areas account for 1.56% of the city’s landmass (excluding Denver International Airport) but 26.1% of homicides and aggravated assaults and 49% of all shooting victims.

From Sunday night into early Monday morning, DPD responded to five shootings. Police said none of the injuries were life-threatening.

"We have had this a few nights this year already and this is just the beginning," said McBride.

Back in December 2020, Denver Police Chief Paul Pazen told 9Wants to Know that COVID-19 appears to be a significant cause of Denver’s alarming increase in homicides — not because of the pandemic’s effect on the way his officers are policing, but instead, on the way some people are behaving.

Pazen added that the growing number of illegal guns on the streets this year has also contributed to the increase in violence.

"The change in the calendar doesn’t completely erase the issues that we’re facing, and the issues, the challenges, are significant," Pazen said in December 2020.