“We have not faced these types of challenges,” Denver Police Chief Paul Pazen said in an interview with Colorado Politics. 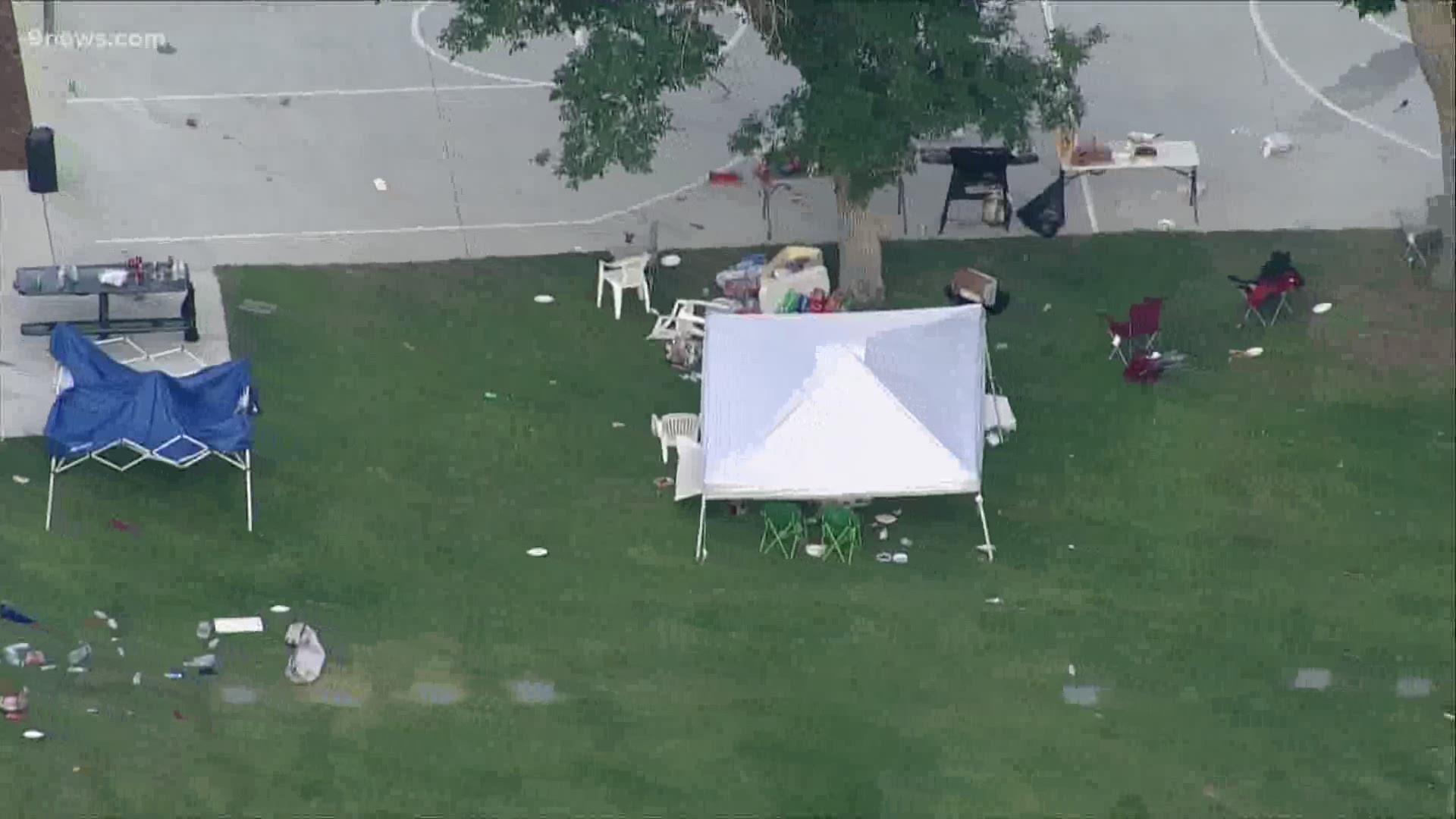 Increasingly, they are also dying, as the city faces yet another setback: a surge in shootings and killings.

Meanwhile, an embattled police department is caught between demands that they crack down harder on every crime and the cries to defund the police. Some worry law enforcement’s pandemic-era policies — curbing low-level arrests, allowing early release of certain prisoners and breaking up fewer homeless encampments — could be behind the bloodshed. Others point to the pandemic and the systemic issues — poverty, racial disparities, distrust of police and the prevalence of firearms — that have come to a head as a result.

It’s too soon to draw conclusions. Criminologists estimate it could take years to explain the trends. What is known, however, is that “a perfect storm” is upon us and no one can tell when clearer skies will emerge.

> Read the full story at ColoradoPolitics.com