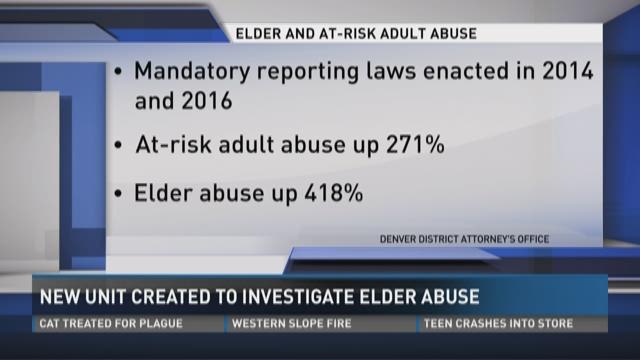 Colorado enacted a mandatory reporting law for at-risk elders in 2014. In 2016, it included at-risk adults with disabilities in that law.

The district attorney's office will work with police and the Denver Human Services Department on the cases.

"We have a very effective, and active, adult protective services unit here in the Denver Human Services Department, and we will work closely with them as we develop these cases because they are on the front line," said Denver District Attorney Beth McCann.

Last year, about 850 elder abuse cases were investigated by detectives within major crimes.

Police say the new unit will free up those detectives to investigate and solve other cases. 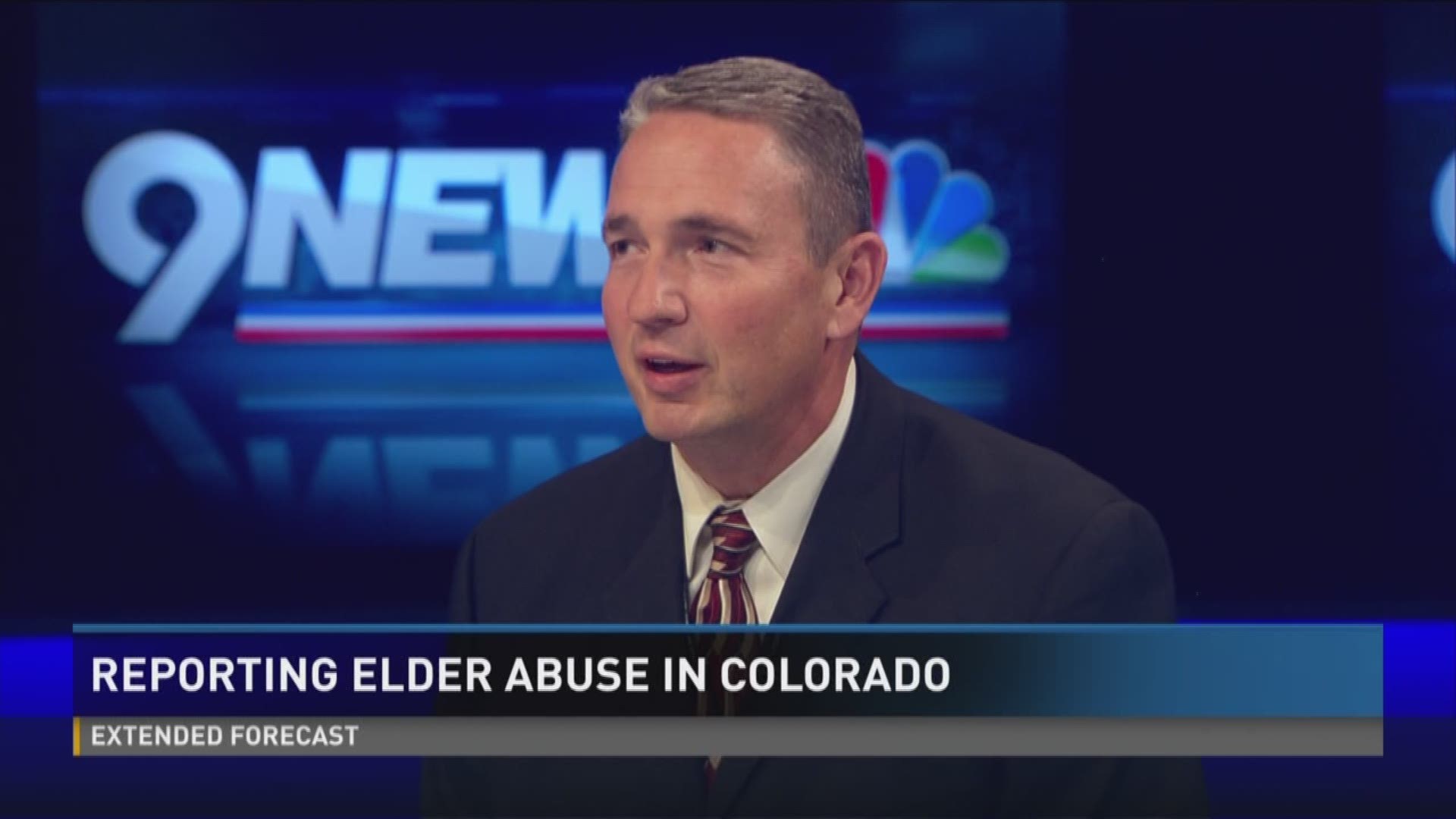