Man arrested, accused of dragging dog to death behind pickup in Denver

Witnesses saw the pickup dragging the dog by a leash on March 1 on South Platte River Drive. 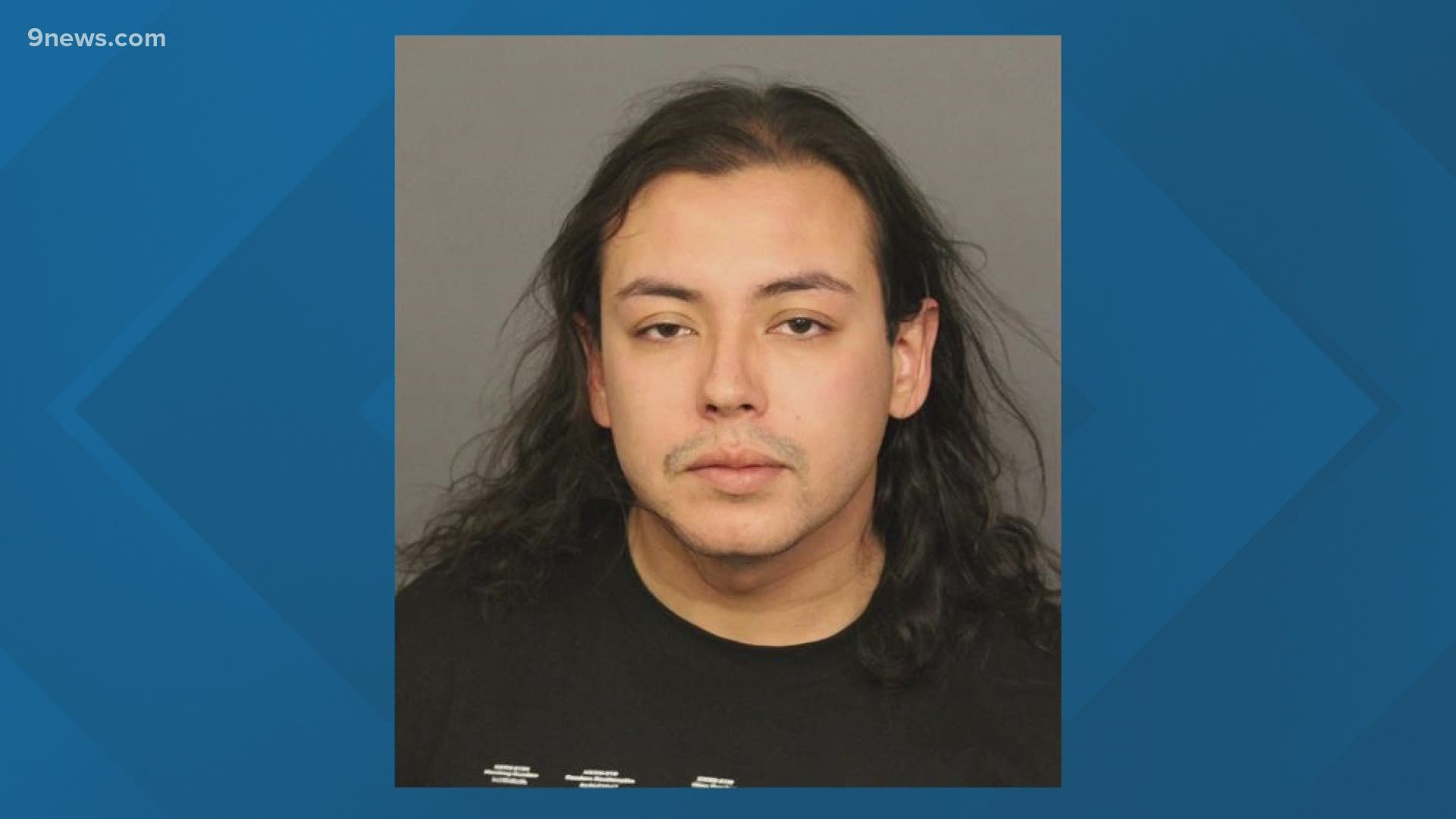 DENVER — A suspect was arrested March 12 in an animal cruelty case this month in which a pickup truck dragged a dog to death near South Platte River Drive and West Mississippi Avenue, Denver Police said on Tuesday.

The Denver Police Department (DPD) arrested Jacob Ibarra, 24, in the March 1 incident. He was arrested on suspicion of two misdemeanor counts of animal cruelty and one felony count of tampering with evidence. He was released on bail from the Denver jail, according to court records.

Neither DPD nor the Denver District Attorney's Office would say whether the dog or the pickup belonged to Ibarra.

Witnesses had told DPD that they were driving south on South Platte River Drive about 3 p.m. when they saw a dog attached to a leash being dragged by a pickup. The witnesses were able to get the driver of the truck to pull over near West Mississippi Avenue, DPD said.

Witnesses told police the pickup's driver and a passenger saw people taking pictures of the dog and the truck, and they sped off, leaving the dog behind. People who had stopped to help the dog took it to a nearby animal hospital, but it was already dead.

DPD described the pickup as a dark-colored Chevrolet S10 pickup with a red tailgate and a temporary Colorado tag of 8006610.

The investigation was originally handled by the Denver Department of Public Health and Environment (DDPHE), which oversees Denver Animal Protection.

An Denver Animal Protection officer got written statements from witnesses and took custody of the dog from the animal hospital, according to a DPD probable-cause (PC) statement. The officer found that there was no record of the pickup's temporary tag, according to the PC statement.

After DPD released a Crime Stoppers bulletin on the incident, an anonymous tipster lead police to Ibarra, who lived in the 7300 block of East 82nd Avenue in Commerce City. On March 9, detectives found the pickup at that location. It had been spray-painted black, including the red tailgate, and the temporary tag had been removed, according to the PC statement.

Detectives found the temporary tag in plain view on the front passenger seat, and the pickup's make, model and characteristics matched the one in the incident. The case was presented to the District Attorney's Office, and DPD arrested Ibarra, the PC statement says.