Police held a briefing on the Sept. 7 hit-and-run crash at 14th and Arapahoe streets that killed Christopher Patton, 26. 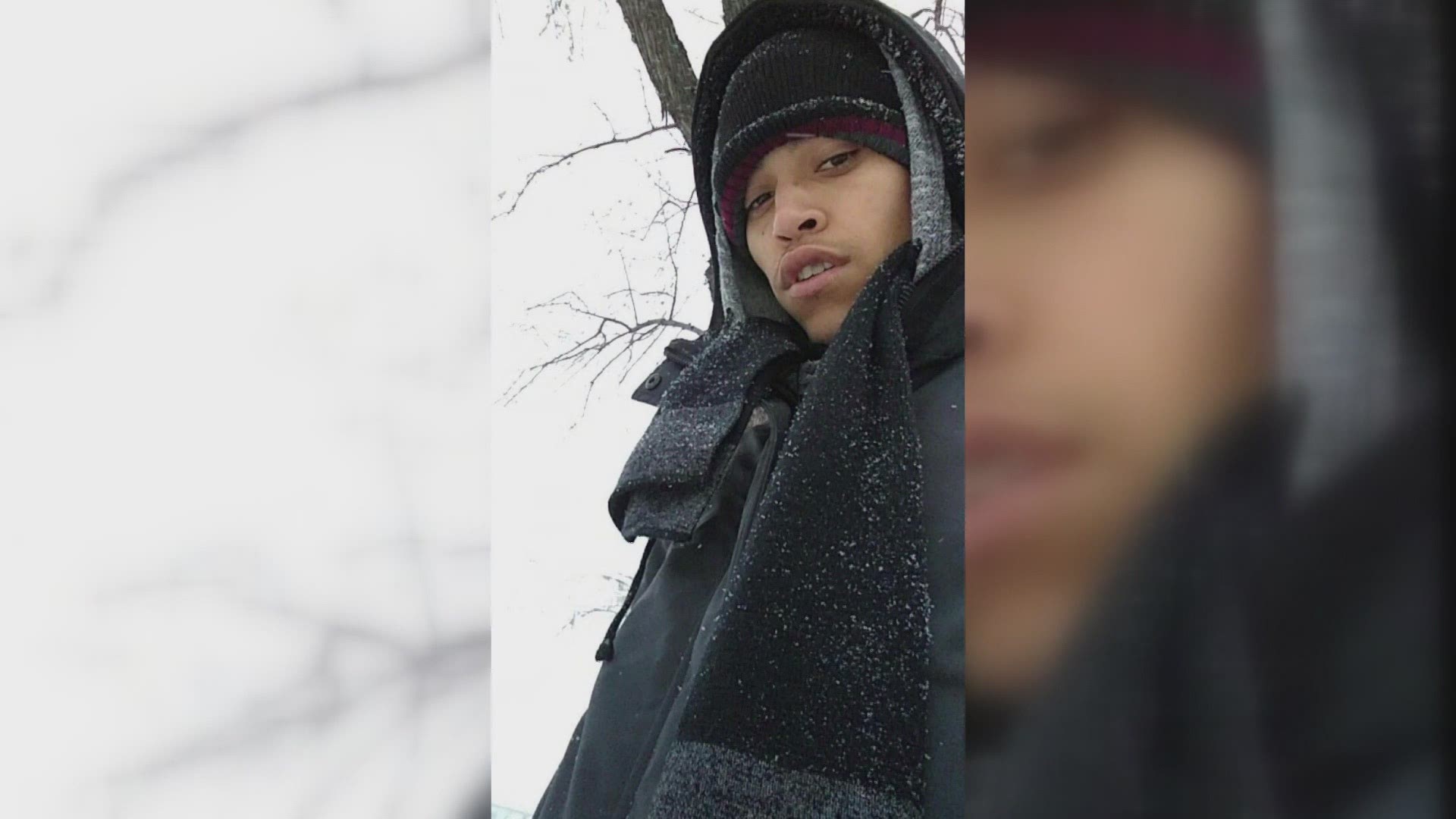 DENVER — The Denver Police Department (DPD) held a press conference Tuesday to ask for the public's help in identifying several persons of interest related to a hit-and-run crash that killed a scooter rider in downtown.

"The goal of this press conference today is to solicit the help of the Metro Denver community," Joseph Montoya, Denver Police division chief of investigations, said.

About 1:30 a.m. Sept. 7, a vehicle drove at a group of five men riding electric, stand-up scooters at 14th and Arapahoe streets, DPD said. The car hit two of the riders from behind and left the scene. One of the riders, Christopher Patton, 26, was thrown to the sidewalk and died. The second man, Sachal Jogi, was taken to a hospital and later released.

DPD found the vehicle Oct. 15. Based on two surveillance videos, they are looking for several persons of interest who were seen with the car before the crash, said DPD Sgt. Stephanie Linkus at the news conference. 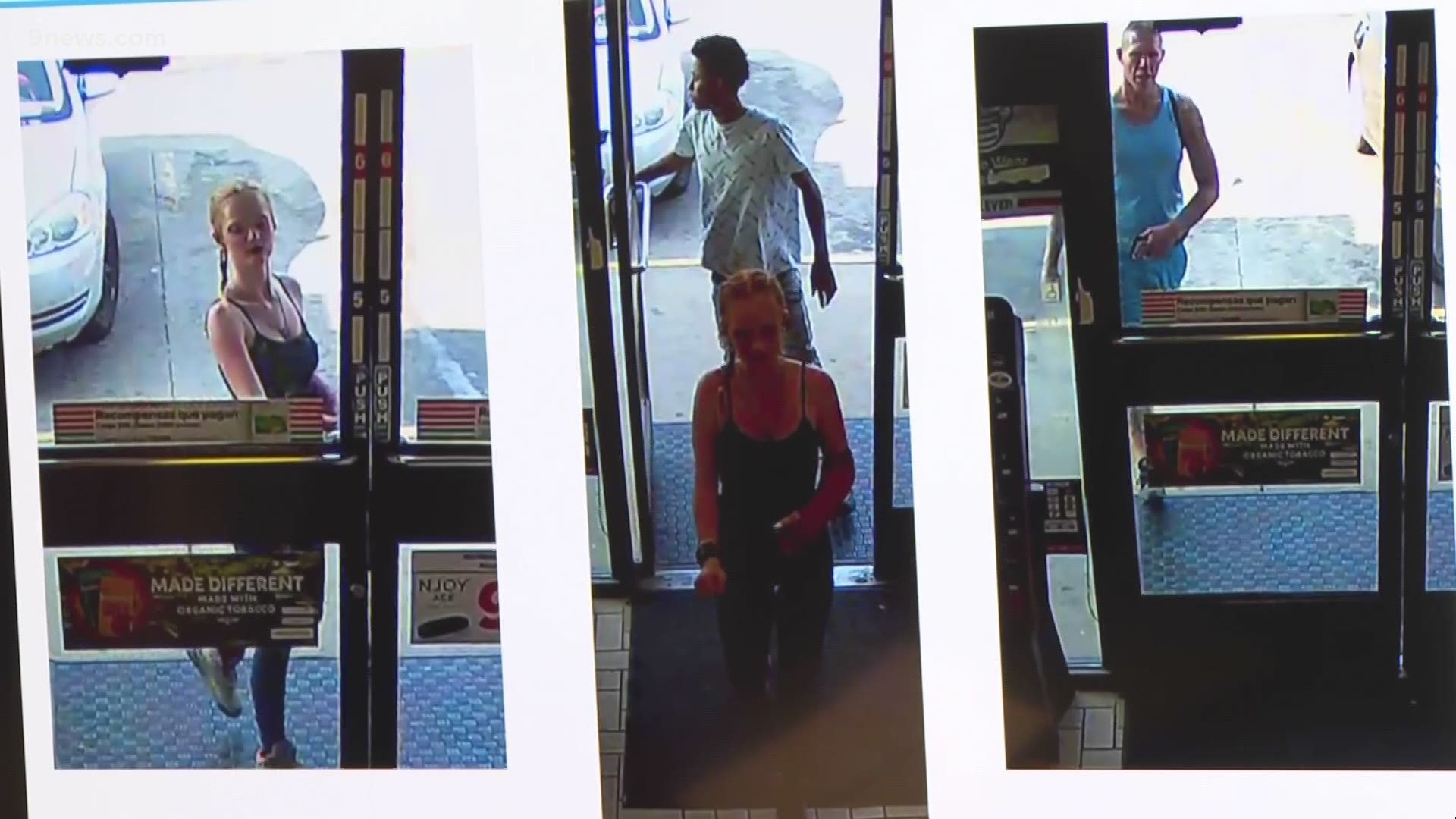 The first video was taken at a convenience store less than 24 hours before the crash. It shows the vehicle, a silver Chevrolet Cobalt that police said was reported stolen, and four occupants. DPD said they are asking for help identifying the occupants.

The second video was taken about 15 minutes before the crash in an alley near 15th Street between California and Stout streets and shows three people approach the vehicle, point and then walk away.

Metro Denver Crime Stoppers increased the reward to $5,000 for information leading to an arrest in this case.

#Denver, do you recognize any of these people? They are persons of interest and are connected to a vehicle that was involved in a fatal hit and run crash that killed one person and seriously injured another. If you have any info, call @CrimeStoppersCO at 720-913-2000! pic.twitter.com/JQKNe88qNd

Patton's family and friends held a separate press conference earlier Tuesday to ask that the driver come forward, or for anyone with information on the incident to contact DPD or Crime Stoppers.

"I pray whoever the individual was, they stand up, so Chris can have the justice he deserves," said Patton's brother, Denzell Jackson.

He and Patton's other friends and family spoke about Patton's volunteer work, his compassion, and his smile.

One of the family's attorneys, Qusair Mohamedbhai, said they were concerned about the "racial dynamics" of the incident. The group of men who were riding the scooters were wearing Black Lives Matter attire, Mohamedbhai said.

The day after the incident, DPD said they didn't know whether the crash was intentional.

"We cannot say for certain, at this point, whether it was a bias-motivated crime or not until we get further in the investigation," Robert Rock, a lieutenant in DPD's Traffic Investigations Unit, said to 9NEWS at that time.

On Tuesday, Linkus said DPD was not ruling out anything from the investigation. 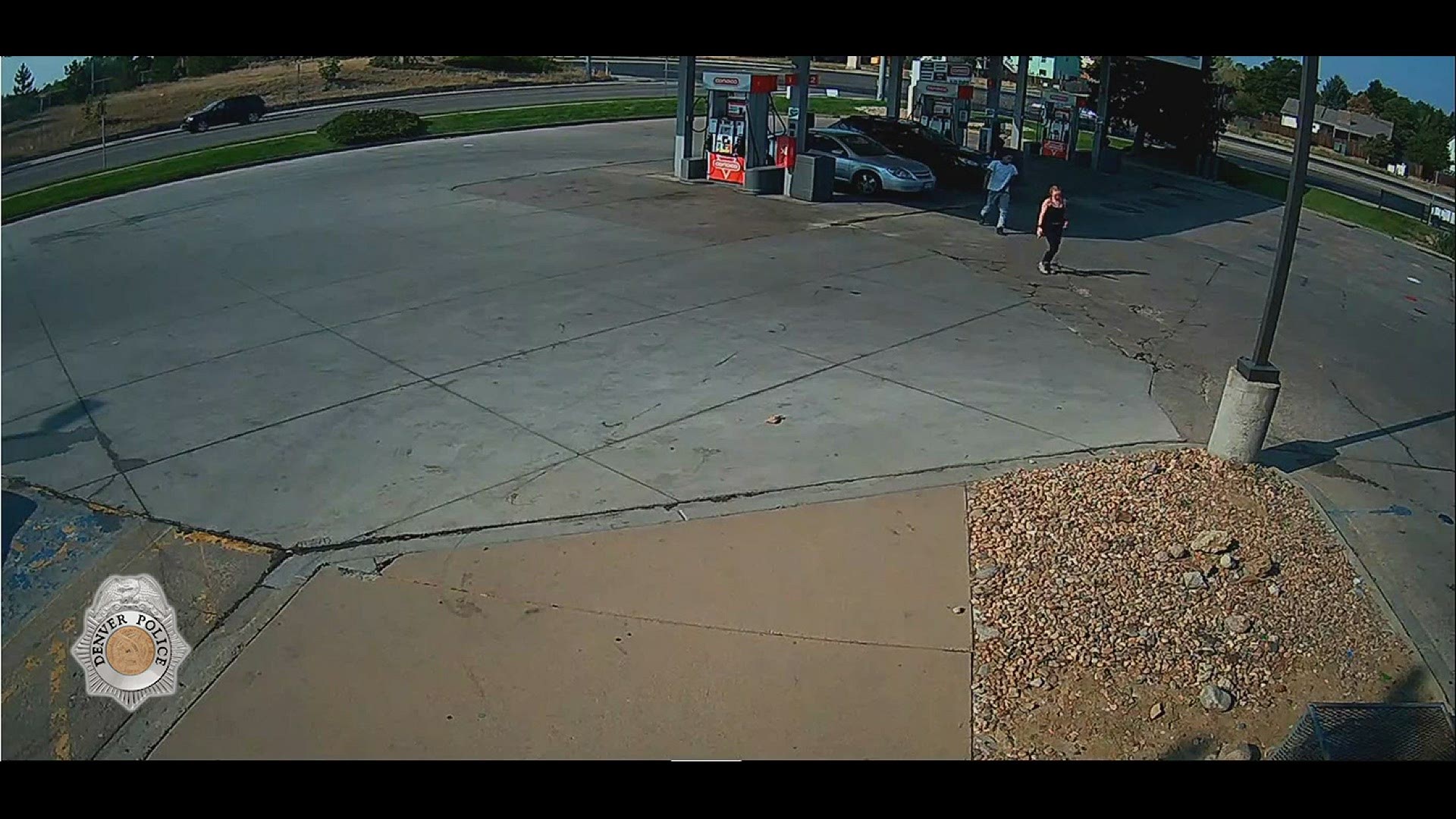 Anyone with information was asked to call Crime Stoppers at 720-913-7867 or by visiting metrodenvercrimestoppers.com.