Melchor Castillo, 22, died after the shooting Friday night in the area of East 40th Avenue and Chambers Road. 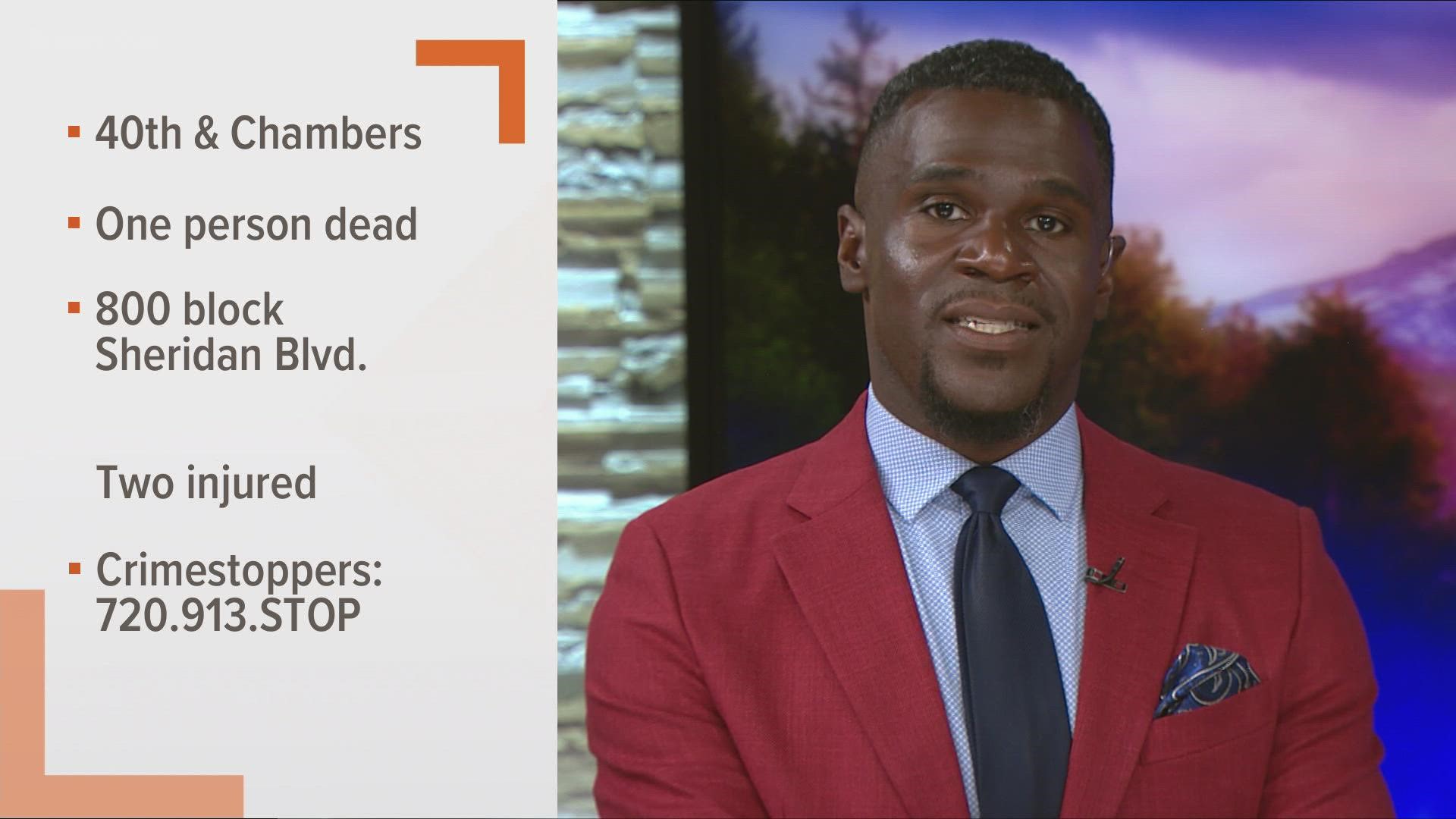 DENVER — One person died in a shooting late Friday in the area of East 40th Avenue and Chambers Road, according to the Denver Police Department (DPD).

Officers responded to the call of the shooting at 9:27 p.m. Friday. The victim, identified as 22-year-old Melchor Castillo by the Denver Office of the Medical Examiner, was pronounced dead at the scene.

The death was ruled a homicide due to a gunshot wound, according to the medical examiner's office.

No suspects were in custody, and no information was available on the circumstances of the shooting, DPD said.