Wendy Stephens was 14 years old when she ran away in 1983. She is believed to be notorious serial killer Gary Ridgway's youngest victim. 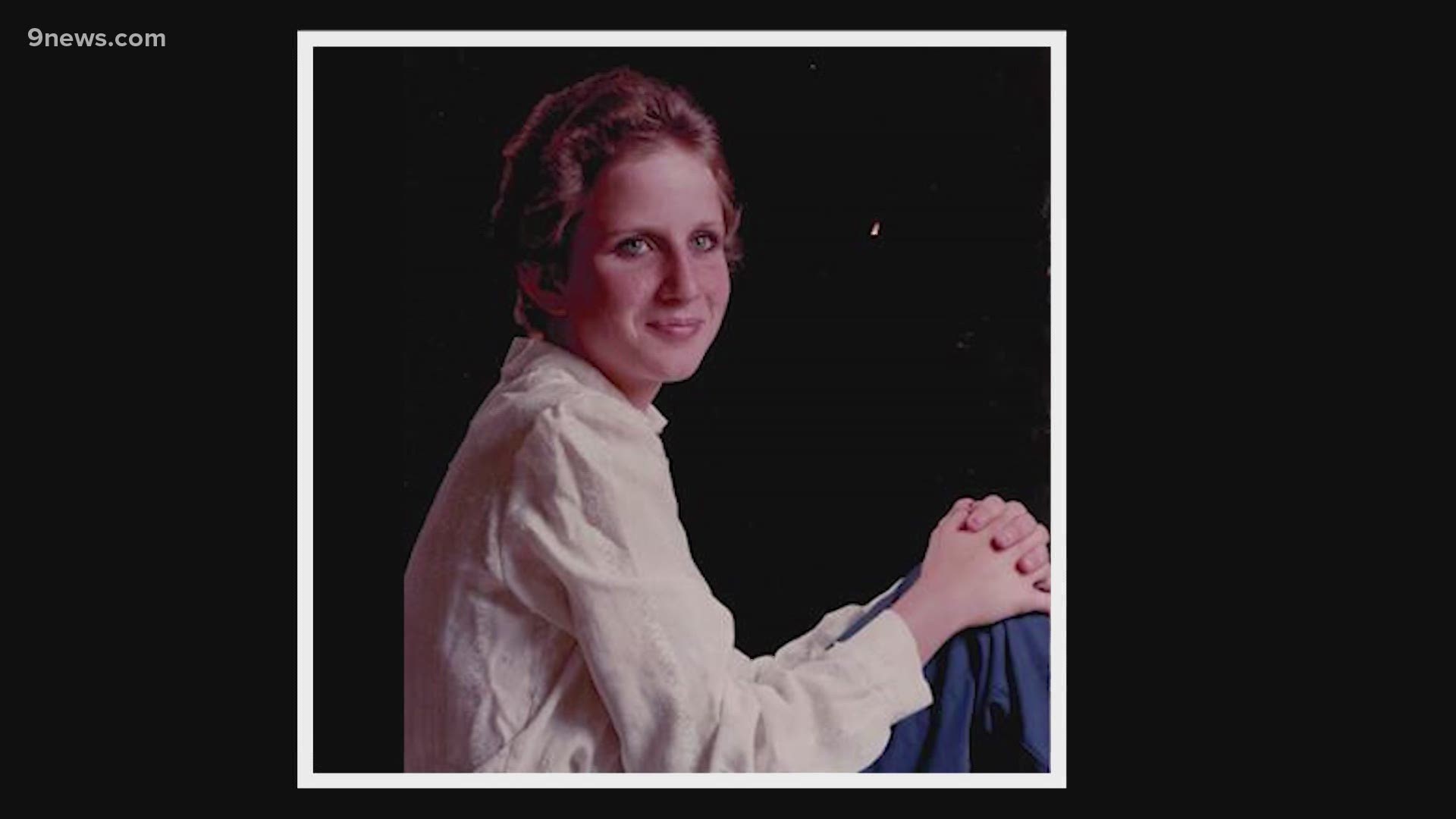 KING COUNTY, Wash. — A girl from Denver has been identified as one of the victims of Washington state's infamous Green River Killer.

Wendy Stephens was 14 years old when she ran away from her home in Denver in 1983, the King County Sheriff's Office (KCSO) said. Stephens' remains were found in 1984 in an area that is now part of Seattle-Tacoma International Airport.

Stephens was one of four of Gary Ridgway's victims who had not been identified. Stephens is believed to be Ridgway's youngest victim, according to the KCSO.

In the summer of 2019, King County Major Crimes investigators talked with the DNA Doe Project (DDP), a non-profit that works to identify unnamed victims, about teaming up on the case. DDP said bone samples were sent to Astrea Forensics in April 2020 for DNA extraction. The DNA results were then uploaded to GEDmatch.

DDP said one of Wendy Stephens' parents took a direct-to-consumer DNA test in early 2019 and uploaded the results to GEDmatch, hoping to learn Wendy's fate. Unbeknownst to Stephens' parent, GEDmatch had changed its policy regarding law enforcement access to matches, according to a release from DDP.

DDP said they then paid to upload the DNA data to FamilyTreeDNA. After receiving additional DNA matches, they narrowed the list down to Wendy Stephens, according to DDP.

DDP notified the KCSO about the match in late Sept. 2020.

SEATTLE - DECEMBER 18: Gary Ridgway prepares to leave the courtroom where he was sentenced in King County Washington Superior Court December 18, 2003 in Seattle, Washington. Ridgway received 48 life sentences, with out the possibility of parole, for killing 48 women over the past 20 years in the Green River Killer serial murder case.

Gary Leon Ridgway admitted to killing 48 women in the 1980s and 1990s. He's serving a life sentence in a Washington prison.