George Washington High School and the Denver Academy of Torah were targeted between late Sunday and Monday morning. 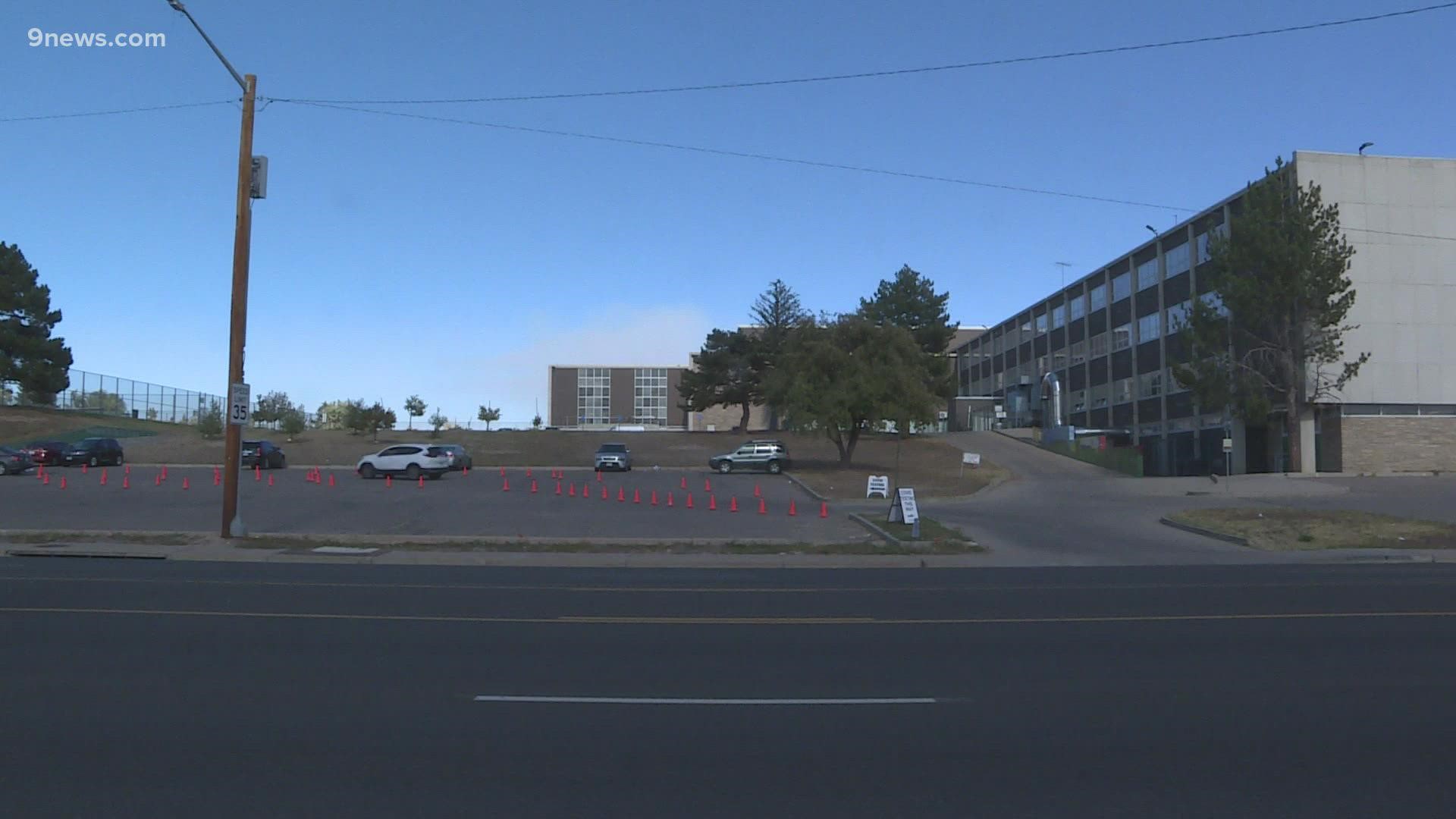 The graffiti included anti-Semitic comments, swastikas, homophobic statements and racist comments, according to ADL. The graffiti appeared to be cleaned up by Monday afternoon.

JEWISHcolorado, which runs a student club at the school called Jewish Student Connection, said they spoke with school leadership and met Monday afternoon with leaders of several student affinity groups to support their planning of student gatherings at the school on Tuesday.

The Denver Academy of Torah, located at 6825 E. Alameda Ave., was also targeted late Sunday. The vandal threw rocks through windows and damaged an electrical box, according to DPD.

The vandal also allegedly shouted an anti-Semitic slur at a neighbor who confronted them, according to ADL, which cited DPD and community reports.

The two schools are about a mile apart.

It is deeply disturbing that a Jewish school and a public high school were targeted with vandalism and hateful graffiti overnight in Denver. We extend our support to the students, teachers and staff at both schools. We recognize that the impact of these incidents extends beyond the school communities to the wider community. This type of hateful behavior will not be tolerated in our community. All students, whether they attend a religious school or a public school, deserve to learn in an environment free of intimidation and intolerance.

Anyone with information about either crime can contact Metro Denver Crime Stoppers at 720-913-7867 or metrodenvercrimestoppers.com.