DPD found evidence while on another call that led to the arrest. 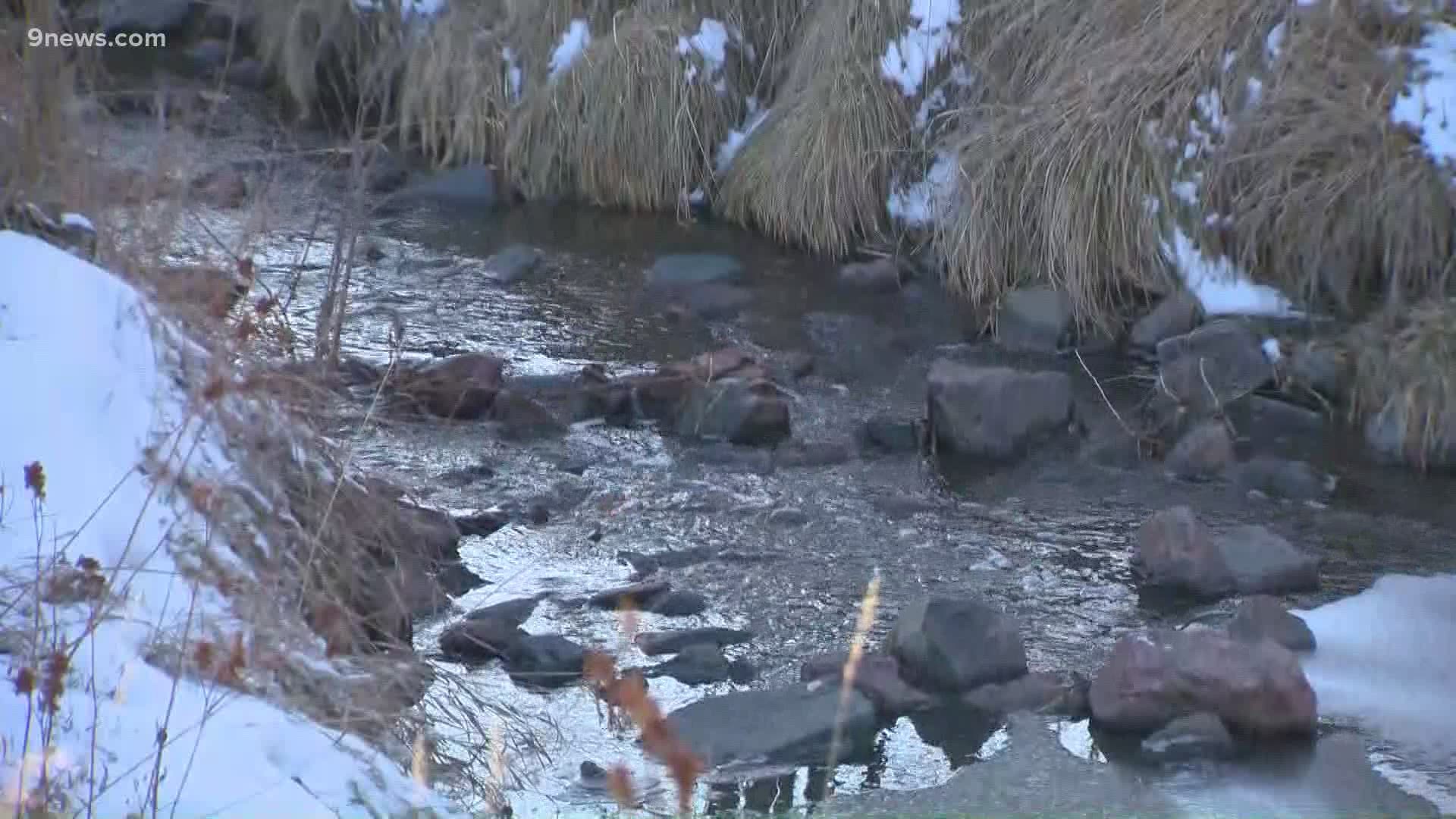 DENVER — An arrest was made Friday after human remains were discovered in two suitcases left beside the road in a Denver neighborhood, the Denver Police (DPD) said in a news release.

>> The video above aired on Dec. 30 about Human remains discovered in 2 suitcases in Mar Lee neighborhood.

Benjamin David Satterthwaite, 28, was arrested Friday for investigation of first-degree murder, according to DPD.

DPD said they responded to a medical-related call on Jan. 1 in block 2800 of South Federal Boulevard and located evidence consistent with the Dec. 29 crime, which led to Satterwaute's arrest.

The coroner identified the victim on Jan. 15 as 33-year-old Joshua Lockard. He was identified through DNA analysis. His cause and manner of death are still pending investigation.

Police said previously that they believe the victim and suspect knew each other.

Denver Parks and Recreation workers found the suitcases on the side of the street in the 1700 block of South Java Way in the Mar Lee neighborhood, DPD said.

>> Watch the video below that aired on Dec. 30, when a press conference was held about the discovery. 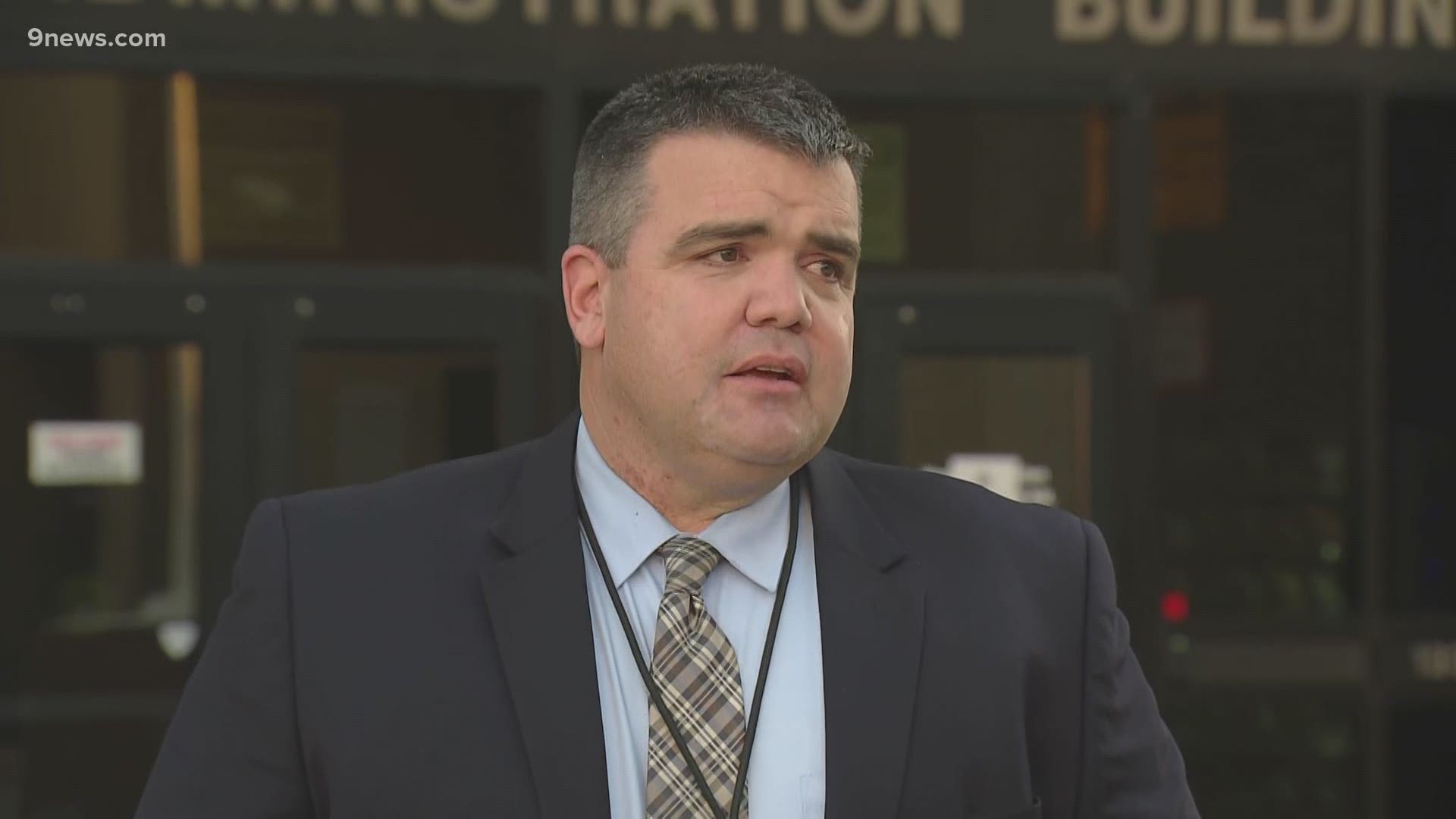 Anyone with information is asked to call Crime Stoppers at 720-913-7867 or by visiting metrodenvercrimestoppers.com.