The suspect was being brought into custody and had to be restrained in the intake area, according to the Denver Sheriff's Department. 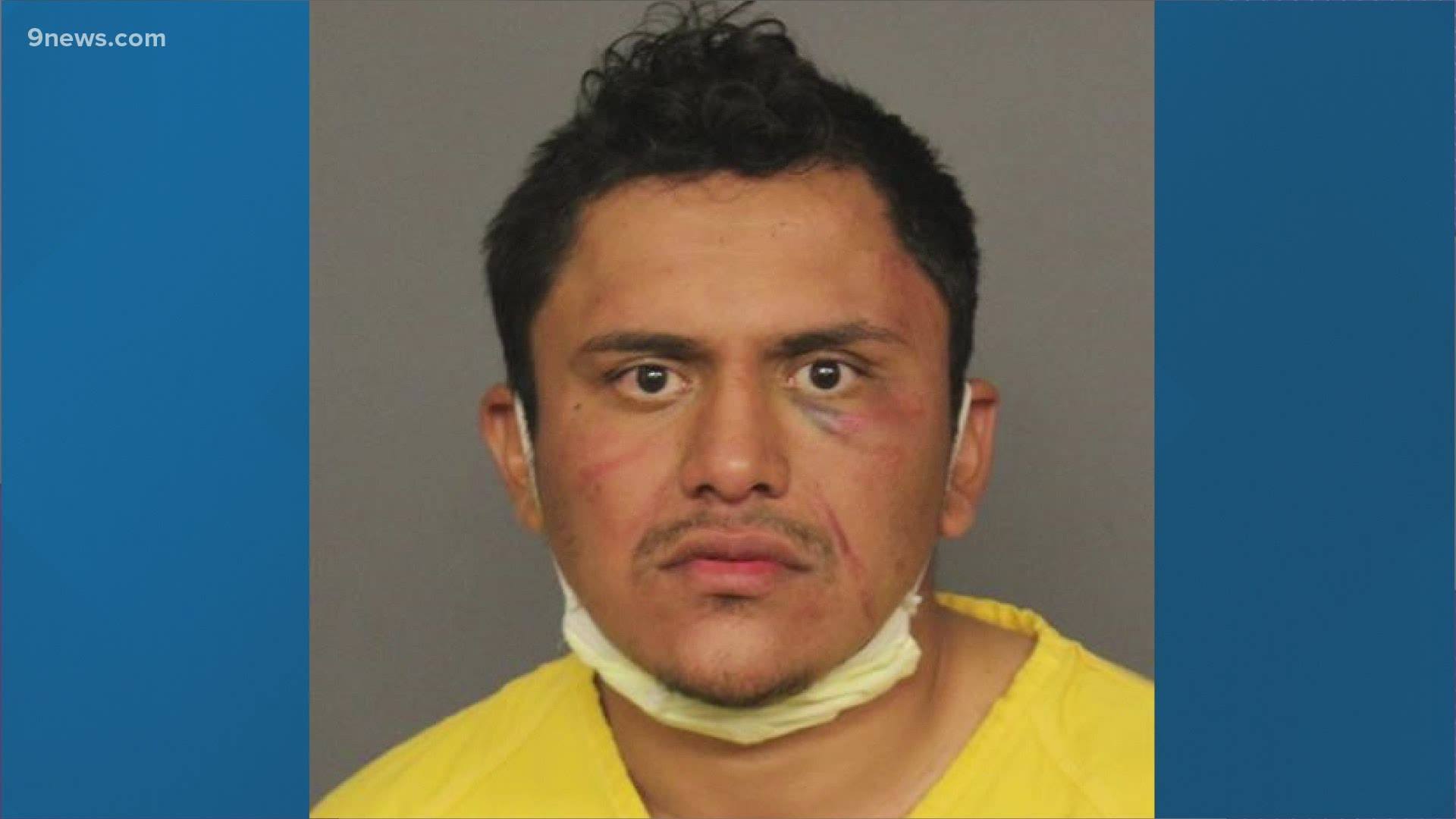 DENVER — A suspect is being investigated for assault on seven deputies after having to be restrained Saturday morning at the Downtown Detention Center, according to the Denver Sheriff Department.

The incident occurred about 7 a.m. Saturday when the suspect was being brought into custody in the jail's intake area, said a Sheriff Department spokesperson.

Seven deputies and the suspect — identified in a Denver Police Department (DPD) report as 31-year-old David Canas Flores — were examined for possible injuries, said the spokesperson.

A DPD spokesperson said Canas Flores was initially taken in custody on suspicion of criminal trespassing.

According to the DPD report, Canas Flores was pacing a common area and refused to sit down when asked by a deputy. He then walked toward a sliding door and continued to ignore commands.

Deputies attempted to restrain Canas Flores to put him in an isolation cell when the suspect started hitting the deputies, according to the report.

Canas Flores was being held in the Denver jail without bond on suspicion of second-degree assault on a peace officer, in addition to the initial offense of trespassing. He had separate court appearances Monday on the two offenses.

According to tweets from the Denver Sheriff Fraternal Order of Police Lodge No. 27 (FOP), the seven deputies' injuries included facial laceration, concussions and possible broken bones.