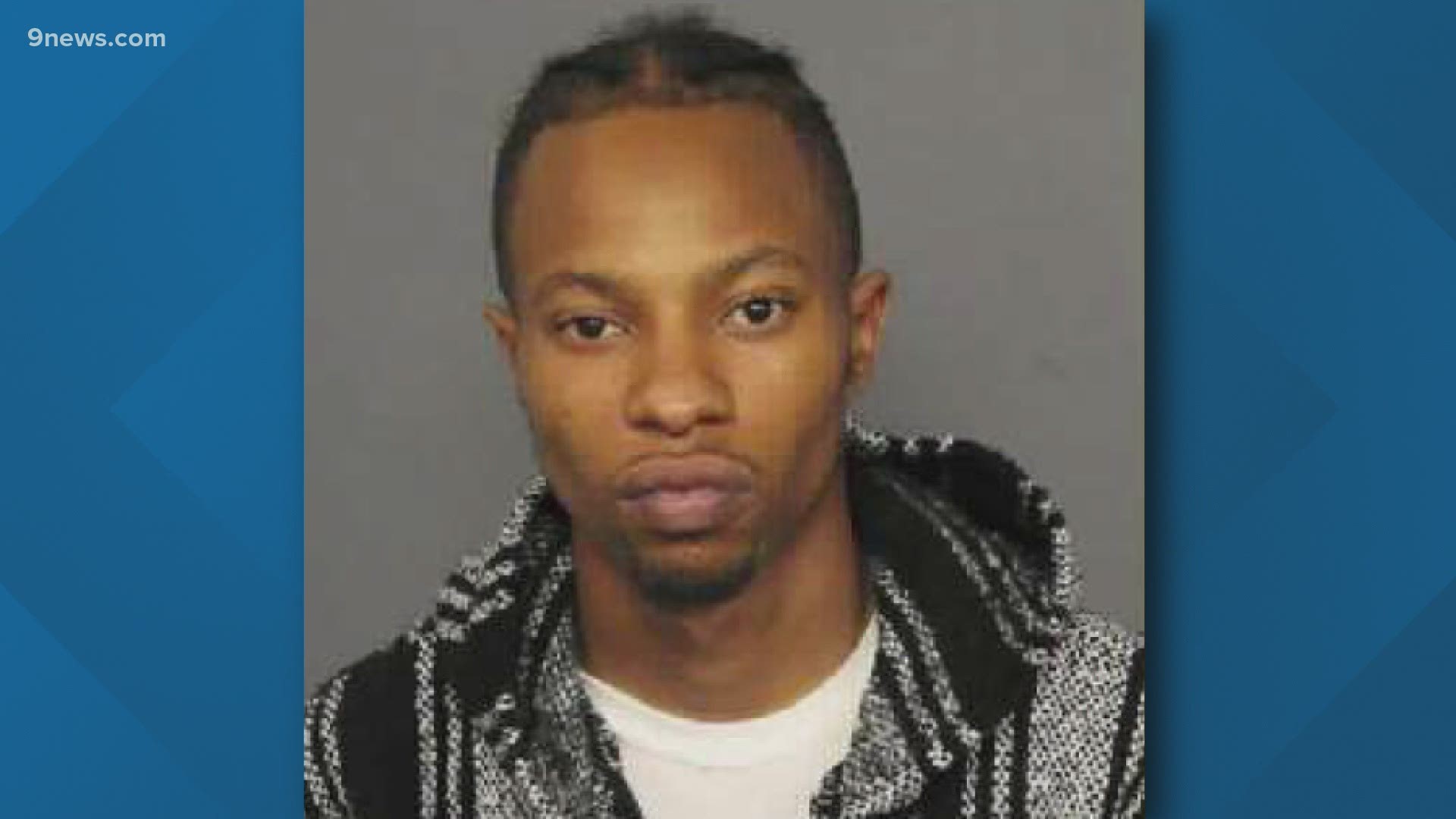 DENVER — The Denver County Sheriff's Department (DCSD) is asking for the public's help finding a man who escaped from the Denver Downtown Detention Center.

During a media briefing Monday morning, Denver Sheriff Elias Diggins said Jones utilized information from another inmate to manipulate protocols and escape from the jail. You can watch the full briefing in the video above.

"We have five separate teams who are working together in search of Mr. Jones," Diggins said. "And bringing him back into custody is a top priority for our department as well as those other law enforcement partners that we are working with."

Diggins said he was unable to discuss details on how Jones was able to escape, citing an open and active investigation. Jones was last seen wearing a black and grey hooded shirt, as well as a navy blue T-shirt. 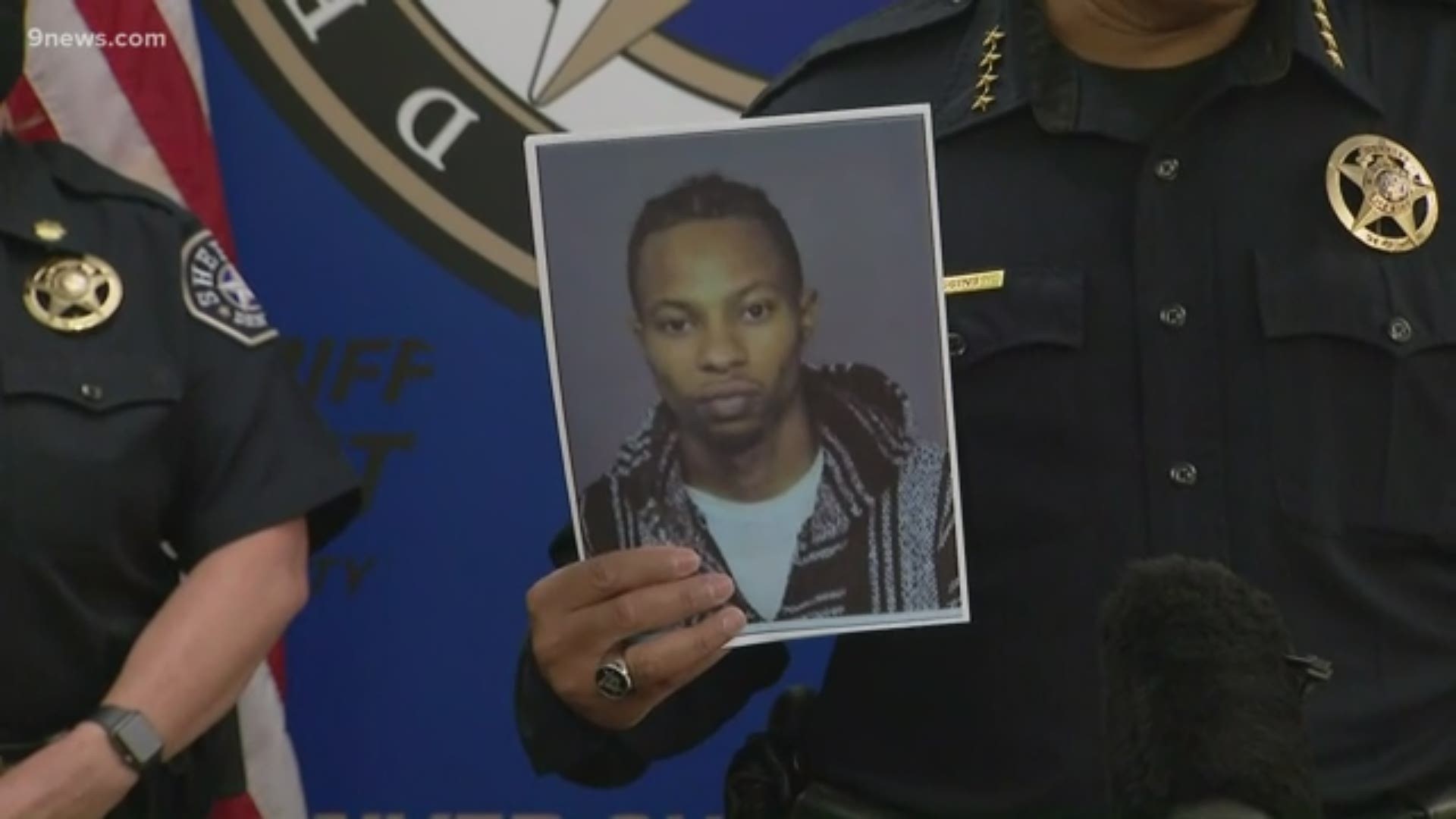 Jones was being held on two probation violations, one for weapons charges, the other for possession of drugs, according to Diggins.

DCSD said Jones should be considered armed and dangerous.

"We will absolutely do a review based on this incident to ensure our protocols are as sound as they should be," Diggins said.

RELATED: 2nd Custer County inmate who escaped is back in custody 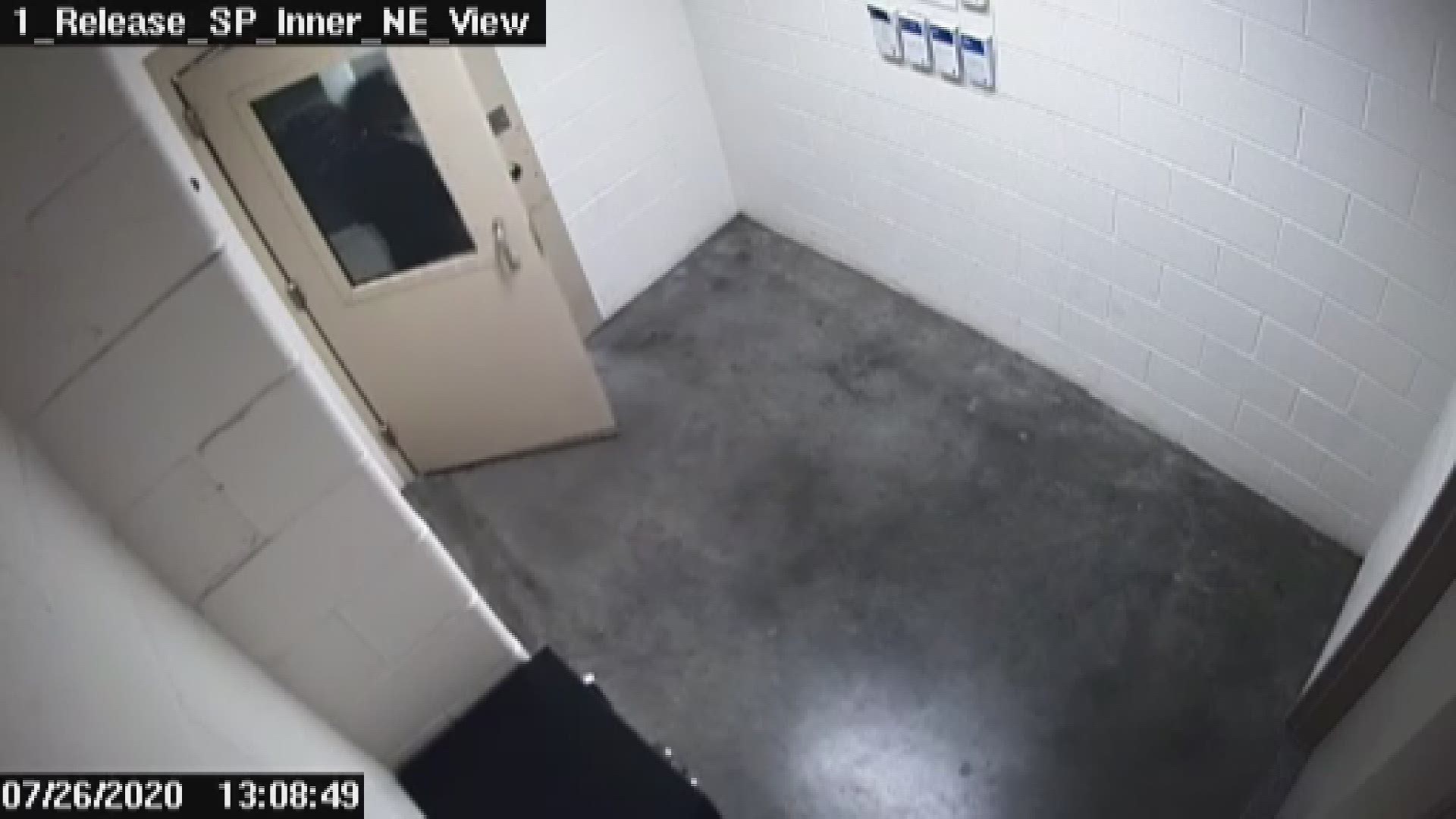 Anyone with information about Jones' whereabouts can call Crime Stoppers at 720-913-7867 or visit metrodenvercrimestoppers.com. Tipsters can remain anonymous and may be eligible for a reward of up to $2,000.